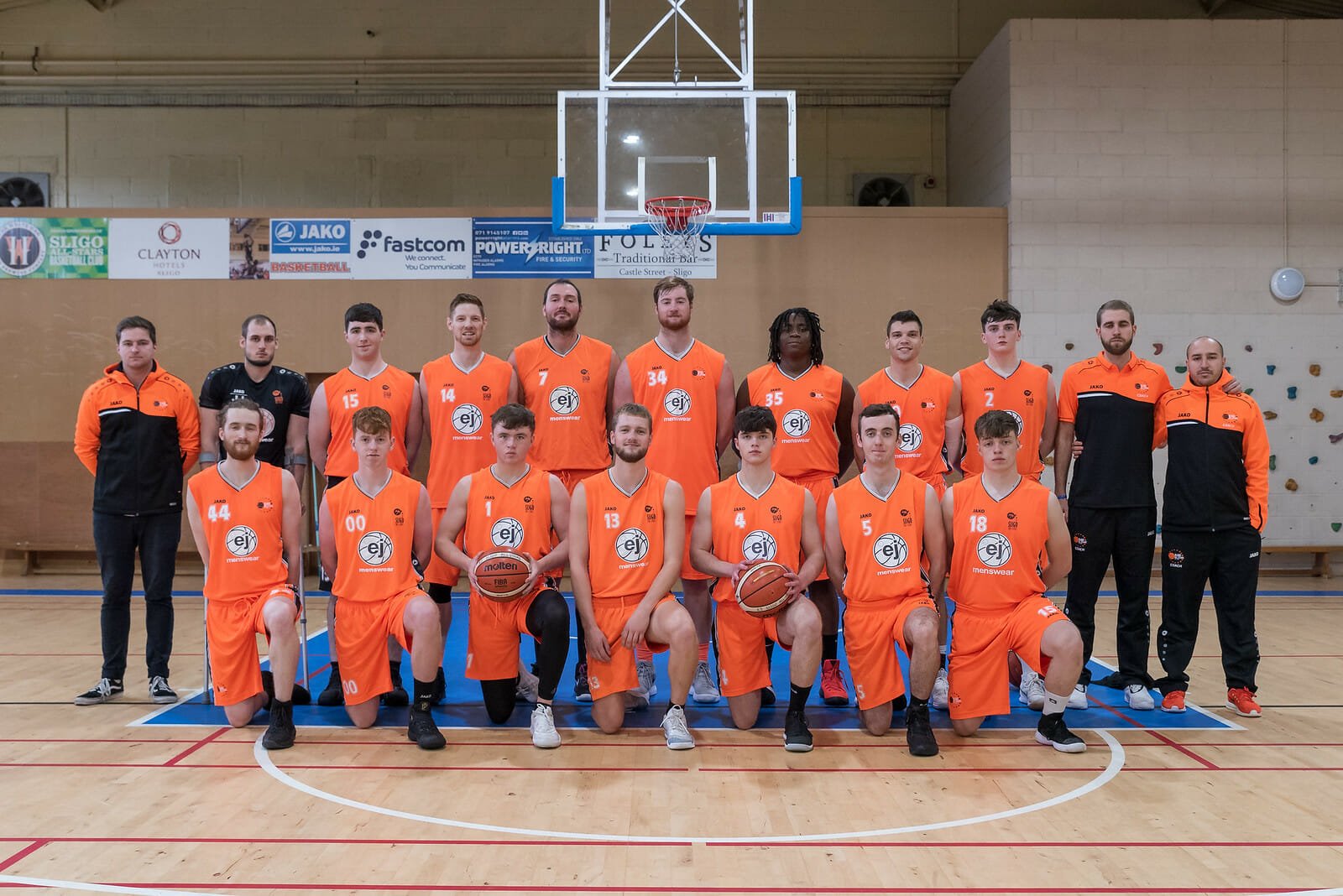 So far every day in Ireland I’ve experienced something new, nearly all positive. Whether it was the first time seeing a hurling practice, hearing the phrase “what’s craic?”, drinking a cup of tea with milk (or four), or getting caught in the pouring rain while it is completely sunny. The last thing sounds like a downer (pun intended) but the rainbow over the mountains that followed is a memory I won’t soon forget. The events of the past two weeks brought yet another first, but this one hurt.

The head coach of my club, Alberto, decided to resign from his position after a professional disagreement with management. Amazingly it is the first time I have dealt with a coaching change in my basketball career, this one coming only four games into our new season. In my short time in Ireland Alberto was one of the few guys I could lean on for support and my main point of contact in Sligo. He picked us up from Belfast after our induction week, brought me to Strandhill for lunch and a beach hike to celebrate my birthday, did our laundry while we got settled in our apartment complex, and made an effort to get a meal with Connor and I before each game we played. On top of that, from the little time we shared on the court I could tell he was a very talented coach with a high basketball IQ. His resignation is a big loss for the club and it’s unfortunate because no one in the entire organization wanted to see him go. Unfortunately an agreement wasn’t able to be reached, but that’s life.

I’m a strong believer that there are positives to be taken out of every situation. While Alberto leaving is a big loss, the four weeks we spent together were enough to start a friendship that will hopefully last much longer. I’m already making plans to go visit him in his home of Granada, Spain after the season ends. Apparently it’s possible to ski in the mountains and surf the waves in the same day. I can’t wait to see for myself. The other good news is that our club has already found a replacement, another Spaniard who brings many years of experience coaching there as well as in the top Mexican league. Linguistically Carlos is not near as developed as Alberto and often struggles to communicate, yet another unique experience to add to the list – the first coach I’ve had who doesn’t speak fluent English! I’m sure Connor and I can help him out there as the year goes on. Good thing we have a few existing Spaniards in the club that will help make his transition smoother.

Alberto is no longer my coach, but our relationship outside of basketball will continue to grow. The only choice I have now is to embrace this new direction! Go All-Stars.