An Athlete That’s Not So Athletic 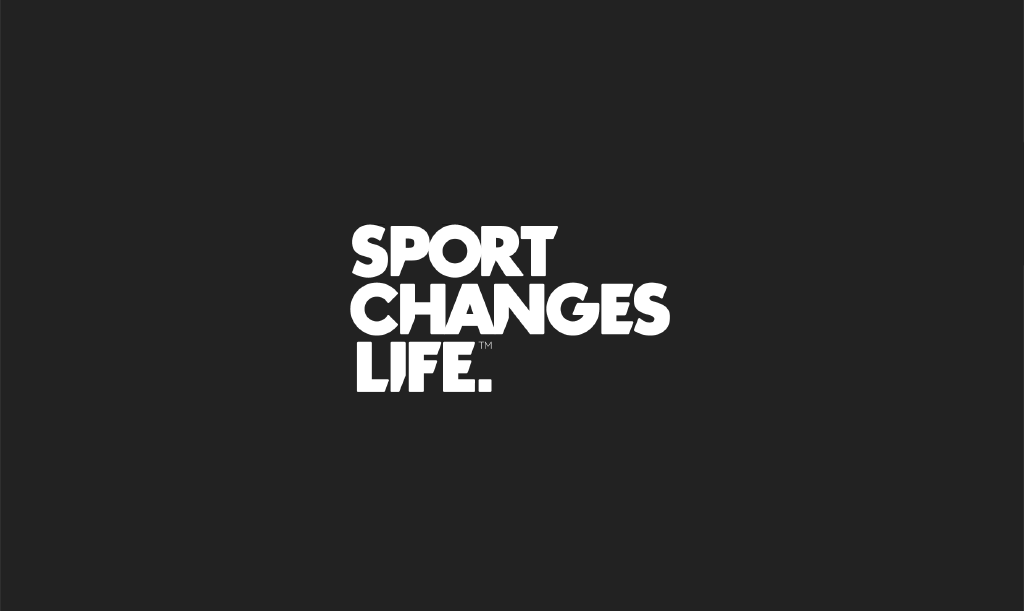 “ You can’t win unless you learn how to lose.”
Kareem Abdul-Jabbar Professional Basketball Player

Ever since I was little, people have praised my athleticism. I was always the quickest in gym, the strongest at arm wrestling during lunchtime, and the first picked for any sports team. I don’t think any of my middle/high school classmates would be surprised that I went on to become a successful college athlete. However, they would probably be surprised if they heard I got destroyed in a “friendly” game of badminton by a 65 year old woman. To be honest, the beating I received wasn’t too “friendly” if you ask me. However before I dive into how a 65 year old woman slaughtered me in badminton, let me take you back.

It was a beautiful thursday morning, the sun was shining and the birds were chirping (the day might have not looked exactly like this but you see the point). My fellow Ulster scholars and I have just been told, we will be going to a community center to play badminton with the 50 and over club. I was excited to say the least. I was already in a great mood from a great morning and now I get to go play badminton. The last time I played badminton was in highschool and I loved it! It’s rare that a New York City school allows their students to do more than basketball, soccer, or volleyball in gym class. So badminton was rare and beloved among my peers and I. With that being said, I also remember being extremely good at badminton (boy was I wrong). This false assumption in regards to my badminton skills, set me up for a serious hit to my pride.

When entering the gym, we were told that the members of the 50 and over club were really good and to not take it easy on them. This should have been my first red flag but it wasn’t and I just laughed off the statement. I remember thinking something along the lines of “maybe it’ll be nice to let them get some points on the board.” Fast forward I’m now two losses in with my 60 year old teammate Joan telling me, “to not worry, I’ll improve with practice.” Boy was Joan wrong! Week after week I came back and still sucked! No matter who I played or who was my partner, I sucked and we probably loss. But for some reason people were still willing to team up with me. Everyday I came, someone would ask me to play with them and everyday I would be confused as to why? That was until Joan, shed some light on the situation over tea. Joan said, “I have friends that can barely walk to the grocery store and here I am playing badminton for just a bit of fun.” That’s when I realized that winning and losing wasn’t the main focus here, this is all for a bit fun and a way to stay healthy. It changed my perspective, no longer was winning my first priority, instead I came to have fun before anything else. Not only did I feel better leaving that gym everyday but I also started to improve (even crazier, I started winning). Who knew that a bunch of 50 year olds playing badminton would teach the athlete on how to be a good athlete!
Until Next Time,
Kollyns Scarbrough
#IBelieveInVictory