A List of Words you Should Know Before Coming To Ireland 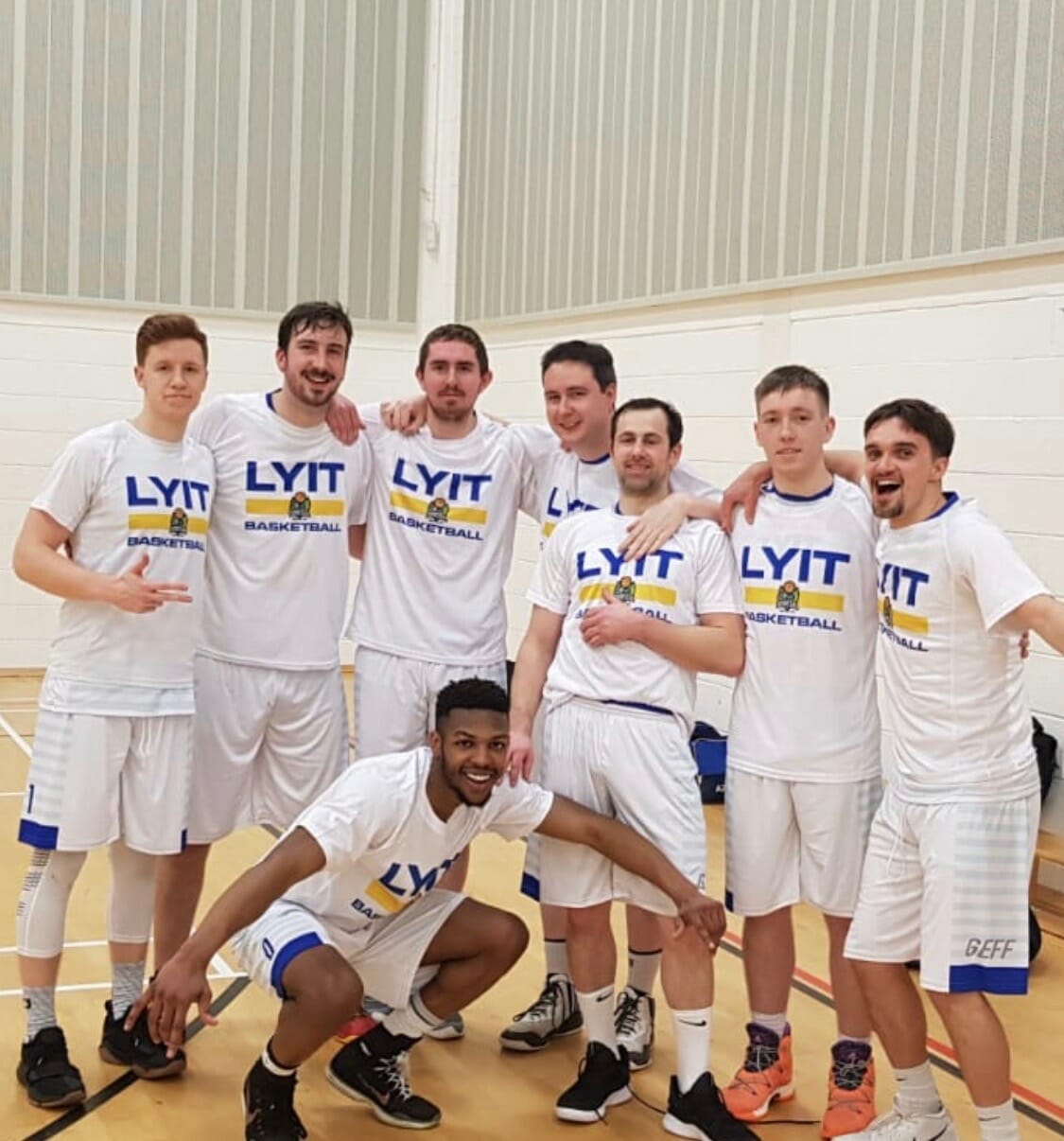 The way that the Irish speak is something that caught my attention right -away. Some of their accents are much heavier than others depending on what region the person lives in. Our coordinators Sam Woodside and Stephen Fox for example have accents, but I was able to understand everything they were saying without any problems. When I first met my coach Niall McDermott on the other hand, I was shocked by how little I could understand what was coming out his mouth. At first it sounded like total gibberish and I was left to use context and few words out of the sentence to decipher what the heck he was saying. Initially, this happened pretty often, and on multiple occasions I had to resort to just smiling and saying “yeah” when I had no clue what a person said in the conversation. I’ve definitely improved in this area now and I’ve even picked up a good amount of their lingo. Like any other country, the Irish have plenty of slang words and phrases that they use on a regular basis. I started to notice this early on in my stay, and I would hear an unexpected word in a sentence that means something totally different in America. This occurred so much that I began making a list of all the Irish slang terms that I came across and that list grew slowly but surely over time. For your guidance, below is a list of 35 terms so that you are prepared when you are asked questions like “Hows the craic?”. 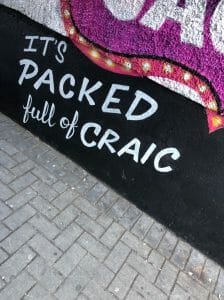 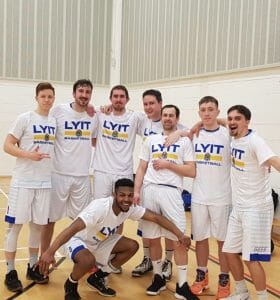 Whenever people ask me how I’m getting on here, I let them know that Ireland probably has the best craic in all of Europe. My team here may not have a winning record, but as people they are class and they make sure that I’m always comfortable and sorted. Whether I am at a pre-drink with them or just hanging out in one of their gaffs, they always insist that I work-away and take whatever I may need. As a yank it would have been easy to feel out of place on nights out due to differences in Irish music, style, and of course lingo. This is not the case however and in fact, most people are so steamin on weekends that they act like we’ve been lads for years! I would bet a thousand quid thatyou would feel the sense of community right away on this green island. It’s rare that you find someone that’s outwardly thick and if you do, it’s likely because they are severely getner.The driving here still seems a wee bit wild though so once you leave the car-park, I’d suggest that you hold on to your trousers because it will likely be a bumpy ride. Overall, if you like friendly people, you don’t have a weak stomach in car rides, and you pay close attention when people speak than your time here will be grand…mine sure has been.