A regular week at Ulster University 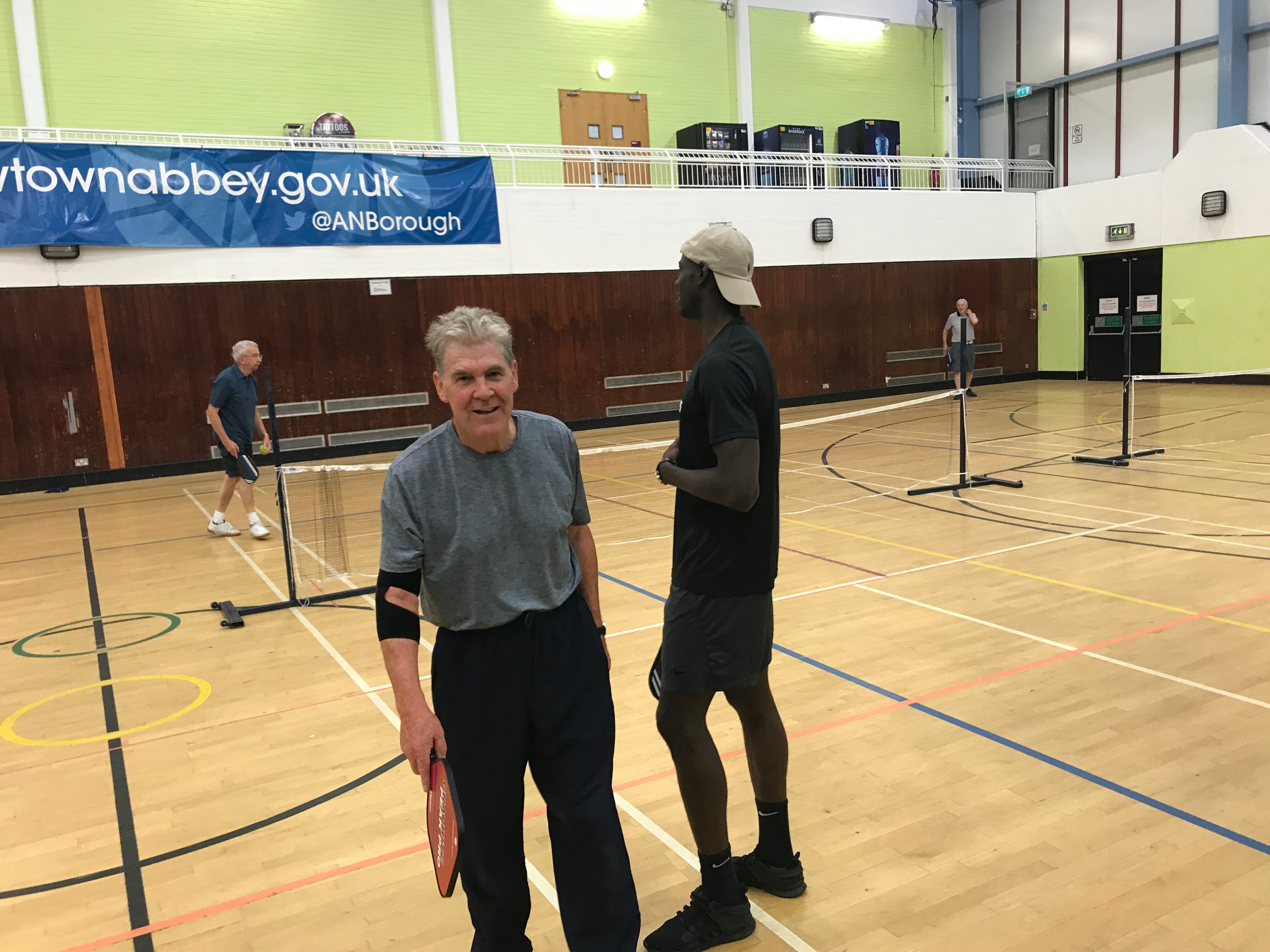 Here at Ulster, we are able to take part in more community engagement opportunities than another other Victory Scholar location. Sport Changes Life (SCL) headquarters is about 10 minutes away from campus, which allows us to conveniently organize weekly sports sessions in and around Belfast. I wanted to say a little about each group, in hopes that it can shed light on what future Ulster Scholars will be taking part in.

The SCL foundation has been so successful in large part to its tight knit, hard working staff. Every employee has a unique skill set and plays a critical role. Colin (Mac) is in charge of leading most community engagement events. Tuesday through Friday, Mac makes his way to campus and grabs a couple scholars for the day.

Tuesday afternoons, we head to the “Blackmountain” men’s club (men aged 20-30 years old) to play some FIFA, checkers, pool, and 5-5 soccer. I think it’s been a solid four months since we’ve started at Blackmountain, and I have yet to win at anything. But, I do get nutmegged less than 4 times a game- something I couldn’t say at the start. Slow and steady!

On Wednesdays and Fridays, Mac and a few scholars head into local assisted living facilities for some Boccia. If you read my last blog titled “Boccia with Sammy”, you know these trips are particularly special to me. Most times, Mac splits the residents into two teams, with one scholar on each side. Usually we play 5-6 separate games, each one worth a single point. The team with the most points at the end of the session is deemed the winner.

Lastly, Thursdays we head to the local recreational center for some pickle ball (for those who don’t know, pickle ball is kind of like tennis with smaller rackets. Of all our groups, I would say the Thursday pickle ball session is the most competitive. Mac starts the session with some light stretching and warmup games, then pairs us up for some mixed doubles. Then finally, we end the session with a heated game of 2-2. Last week, Mark (one of the Golf Victory Scholars) and I were paired up against Gary and Joe- two of the very best pickleballers around. We were down 10-6 and somehow managed to come back and win 12-10. Needless to say, there is a target on our backs next Thursday.

Regardless of the group or the type of session, whether its coaching basketball or playing a video game, participating in competition has allowed us as Scholars to develop close friendships with people in such a short amount of time. They provide an avenue for communication- a way to break down barriers and develop trust. I will go home with friends from all ages and backgrounds halfway around the world. That’s pretty cool if you ask me.