How Sport Has Changed My Life 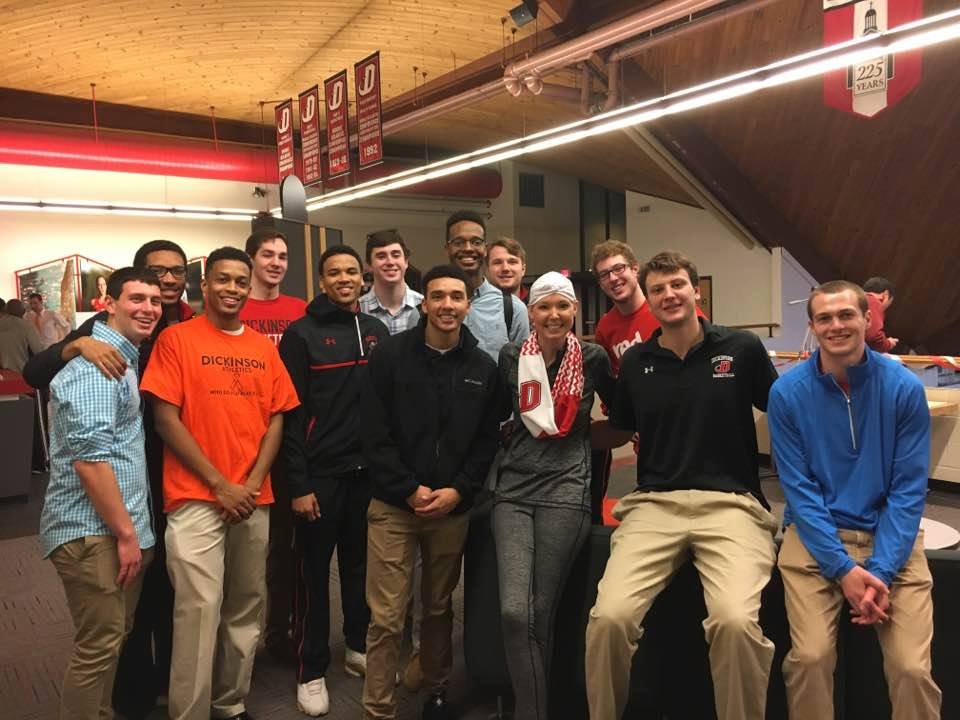 Five months ago, during my first week in Ireland, I wrote this blog and still look back at it when I begin to lose focus on what I’m doing here in Ireland

I’m not going to sugar-coat how my first week in Ireland was. To be honest, it started out rough. I was in a foreign country surrounded by 32 people that I had never met in my life and was jet-lagged plus unable to sleep (Who would have thought that Lucozade made an energy drink). That coupled with dealing with an outside situation that was out of my control motivated me to write this in order to remind myself why I came to Ireland and the goals I want to accomplish here: To give back to the sport that gave me so much by sharing with others the impact it’s had on me and helping them get through their own difficult situations.

One night during our first week in Belfast, I knew that the next day, if I wanted, I would have the opportunity to share my story with a group of about 25 teenagers from Belfast and the other scholars. Until then I had never really shared my story with others, much less 60 people I didn’t know. Nevertheless, I did it and was amazed by the support and encouragement of the other scholars who were incredible and made it really easy to do.

With the group of local teenagers and other scholars, I shared that sport has given me the opportunity to make countless lifelong friends and taught me a ton of life lessons but the biggest impact it’s had on me, came during my sophomore year of college when my sister was diagnosed with Leukemia. For me basketball served as a distraction from the stress. When I was off the court my mind was clouded with worry. When I was on the court nothing else mattered except the game, it freed me from the stresses of the real world. For my sister it did the same thing. For four months she underwent extensive chemotherapy and many more painful operations and wasn’t allowed to leave the hospital. She told me that some days the only thing she looked forward to during that time was watching my basketball games on her laptop. During those months, watching those games offered her a short escape from the problems she faced and motivation to get through her day to day procedures. During this time, the support my family got from Coach Seretti, the other coaches and all my teammates at Dickinson College helped get my family through the tough times. Whether it was shaving their heads, writing hand written notes to my sister or helping spread a fundraiser to cover some of the medical expenses, they were there to support my family. In addition to that hundreds of people that I’ve never met reached out to our family offering tons of support much of which was facilitated through basketball.

I feel obligated to share this story and be a Victory Scholar as a way to pay back the sport that has done so much for me and convince others to see the impact that sport can have and not just as meaningless games. It has the ability to help people get through hard times as well as bring people together and support each other. While I can never pay back all the support that my family received over the past few years, Sport Changes Life has put me in a position to pay it forward to kids who are facing similar challenges. I want to be there to offer them guidance and support similar to what so many people did for me. I also chose to be a Victory Scholar because I know that it will help me better myself by pushing me out of my comfort zone which I need to grow as a person.