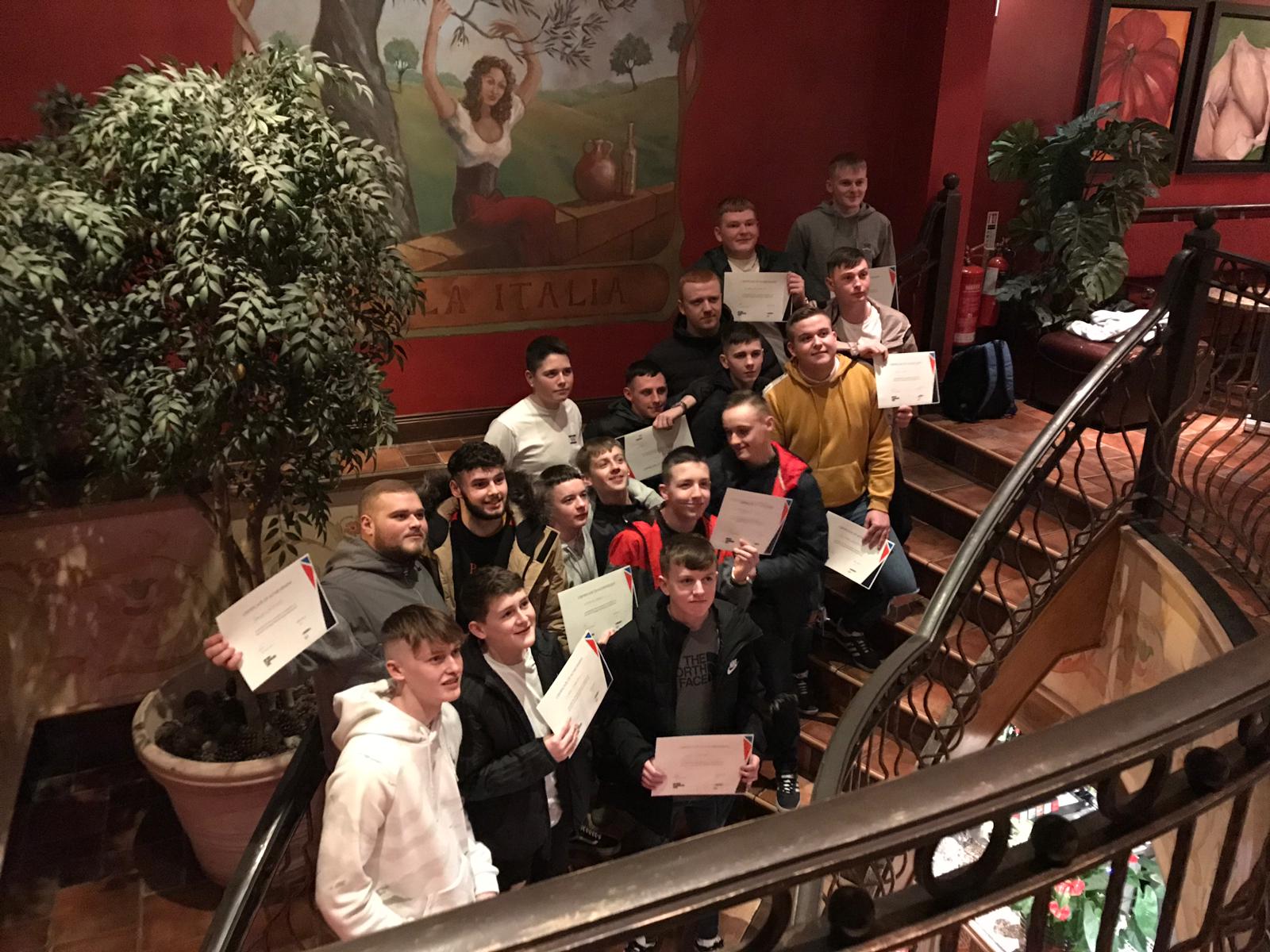 As apart of the victory scholars program, victory scholars are able to impact the youth through different community engagement events. For example, we utilize sports and education module called Ehoops.  Using sport and sharing knowledge with them surrounding topics, such as discrimination, prejudices and etc. We are then able to interact with them on a deeper level.

I remember being really nervous coming into my first Ehoops session. What if I wasn’t able to connect with the kids due to cultural barriers? Well, all that was wiped away as soon as I met the New Mosley group. Most would think a group of boys ages 14-19 would be a real hand full, that was not the case with New Mosley. They were all super nice and loved to work hard in anything you put in front. Not mention, they were all very insightful when talking about the different topics during the education module. It was interesting hearing about what they believe the rest of their community perceives them to be. It was interesting because while they felt that they are perceived to be rowdy, trouble makers, the boys were anything but that.

As the months went on, I grew closer with the group. Learning more about each of the boys dreams and ambitions. More boys were willing to add their perspective during the education modules, as if they were starting get more comfortable with us as well. My favorite part when I worked with the New Mosley group was when they all came to the Belfast Classic. It was so nice seeing them enjoy the game. I really felt like I was sharing a passion of mine with them.

After 5 months, it was time for them graduate and be on their way. We had dinner at this nice Italian place to celebrate their success. While it was nice to see the boys dressed up and enjoying a great dinner for all their hard work. It was also sad because it was the last time we would be able sit with them and chat it up. Looking around the table I realized that I was going to miss all of them. When dinner finally came to end we took one last picture as a group. While smiling for the camera I realized that even though I felt sad they were graduating from the program I also felt proud. I was proud of all their hard work and dedication they put in to get to this point. I am also proud because I know that even though their done with the program, they will carry the lessons they learned in it forever. So while it sad to say goodbye, I’m happy that I even had an opportunity to work with such a great group.