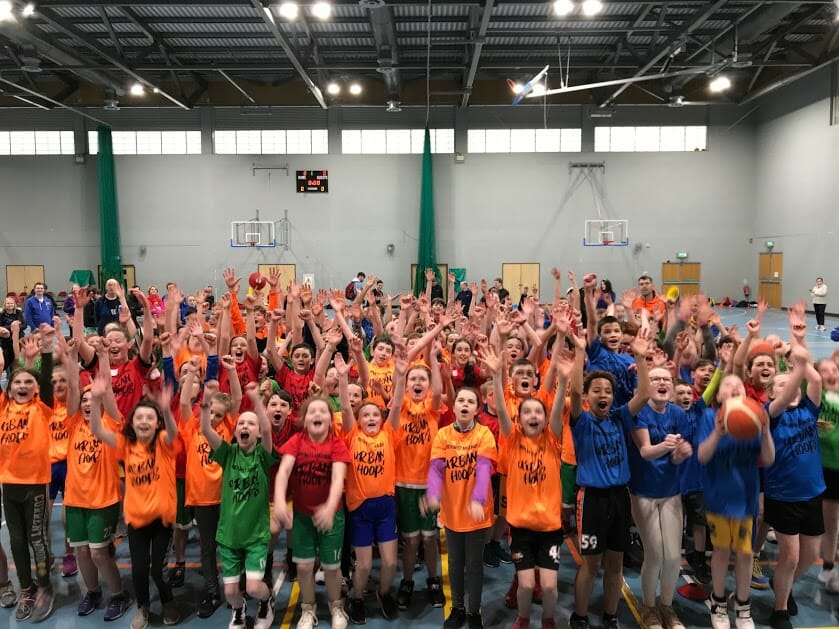 Basketball is something that creates families within the community. There is constant competition against other rival clubs and teams that make the game that much more exciting. Each year, there is a day called Urban Hoops that is dedicated just to the kids located all throughout Donegal. The name of the club on their kits is exchanged for a colorful t-shirt that you and your team reps for the rest of the day.

We had teams from under 12 all throughout Ballyshannon, Donegal Town, Mulroy Hoops, Sligo, and Glenties. Many of the players that participated were ones that have attended our camps or have worked at their school before. In total, we had almost 100 kids! It was such an amazing turnout!! 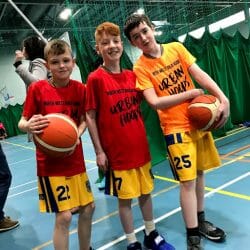 We ran the event at the local gym facility and organized numerous matches as well as games, like a hot seat and money basket. Us coaches even got to join in on the fun too! At the end of the day, we acknowledged some of the teams that had a great during the season. We gave out candy to different players for different accolades that the coached noticed: MVP, Defensive Player, best team player, and best team spirit.  My favorite moment of the day was when they announced the overall player of the event.

The person that they picked was Cian, who is a boy that plays for Sligo and is diagnosed with Cerebral palsy. He is such a hard-working student of the game that never misses a practice and, is a big fan of their local National League. It was great to see someone in an uplifting spirit and is always eager to play!

At the end, many of those who were terrified not to be playing with their club team created new friendships that can continue off of the court. It was great to see they all became more comfortable with one another as the day went on. Some were even sad that the day was over but, I hope that even more clubs will be apart of such a great day. Eventually, I hope that this becomes something that a community can adopt as a yearly tradition. 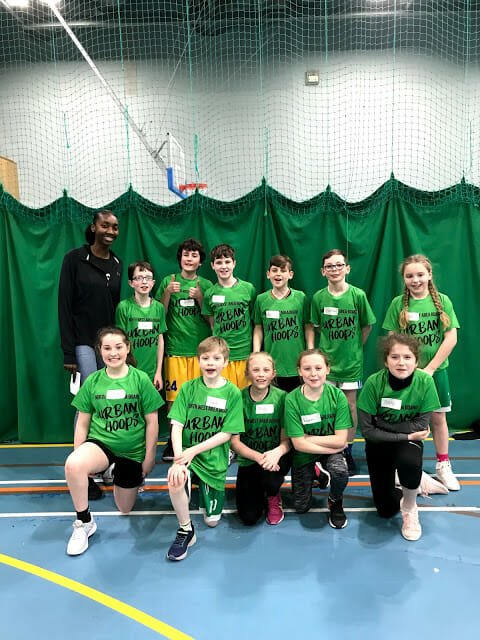