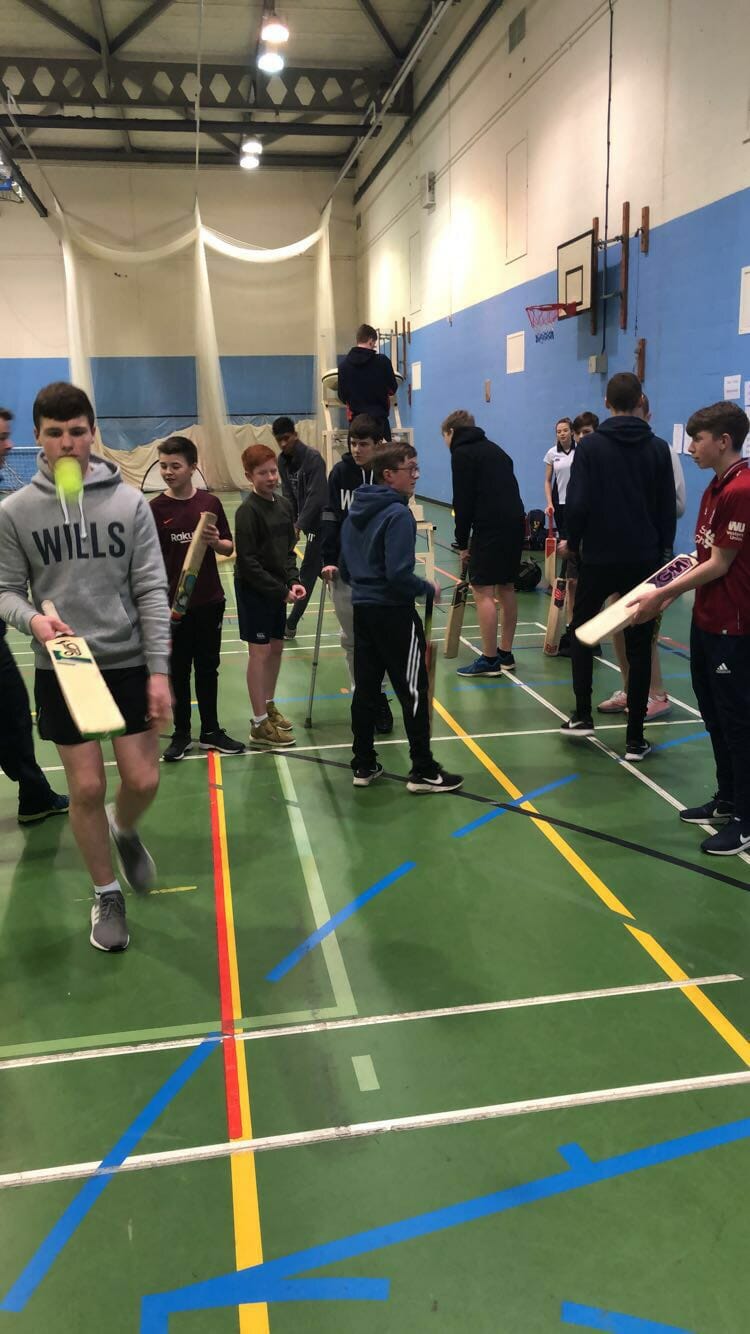 So recently, my fellow ulster scholars and I have been able to start with a new Ehoops group. So far it has been a refreshing change pace. Usually during Ehoops, us as scholars take control over the sports and teach the Ehoopers about its different aspects. That or, we allow the Ehoopers to ball out in soccer so they can show us their skills. Its usually a sport that I’m relatively familure with. So you could believe how excited I was to learn that the new Ehoop group was a cricket program. We were told that we would alternate the sport portion of the module. One week allows for the victory scholars to teach the Ehoopers the principle of basketball and other sports. Then the next following week we participate in cricket training with them. One of the main reasons I chose to apply for the victory scholars program was so I could experience a different culture to the fullest. What an experience it would be to learn and participate in a sport that I’ve never seen!

My first Ehoop session with the new group was super fun and educational. It was amazing to see how many little fundamental movements go into every aspect of hit the ball. It was also amazing to see how well the coach broke down all these movements and was able to create fun drills for the kids. I’m not gonna lie, I was not very good. But it was nice to sit back and just be another Ehooper in a sense. I also think it allowed the Ehoopers to open up to more naturally. After they realized how bad I was at cricket they saw me more as an equal.

By alternating between sports, it gives the Ehoopers their own chance to teach us something new. I am excited for what the next cricket lesson will bring. Who knows, maybe I found my next sport!