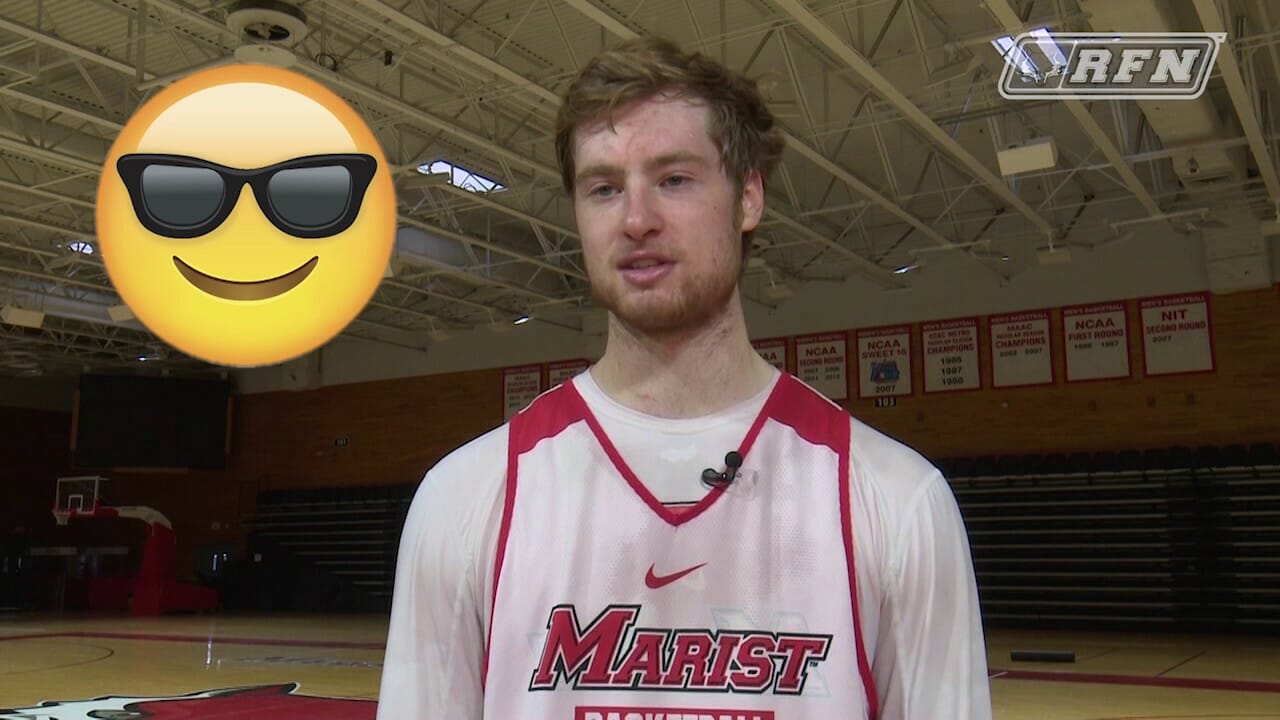 It’s my favorite month and for several reasons:
– My birthday is at the end of it
– The NCAA basketball tournament happens
– It’s one month close to summer and the weather is better
– St. Patrick’s day

I celebrated St. Patrick’s in Sligo with some of my Spanish teammates and coaches. It is not quite as ruckus as some parties in the states but it was fun none the less. I still need learn some good Irish songs by heart… The weather is getting better, but for the rainy days March madness will keep me satisfied! I’ve made three brackets, of which one is far superior, so far. I have Duke winning it all over Tennessee in the final (knocks on wood*). The odds of having a perfect bracket are slim to none but it’s fun to see what you can guess right. Lastly, it’s my 23rd in a week and my friend from college in the states is coming over to see what life is like over here.

All that being said I am looking forward to April as well. So far in April Avengers Endgame is coming out, the final season of Game of Thrones is starting, the end of March madness will happen, and Easter break is looking like it’ll be fun. I’m spending the second week in Amsterdam with Zack Yonda and our teammate who’s name is also Zak. It is a short update but that is all I have for you this time, have a good month y’all!

What did the pirate say on his 80th birthday?
Aye, Matey..

When I was young, I used to feel like a male trapped in a women’s body, then I was born..