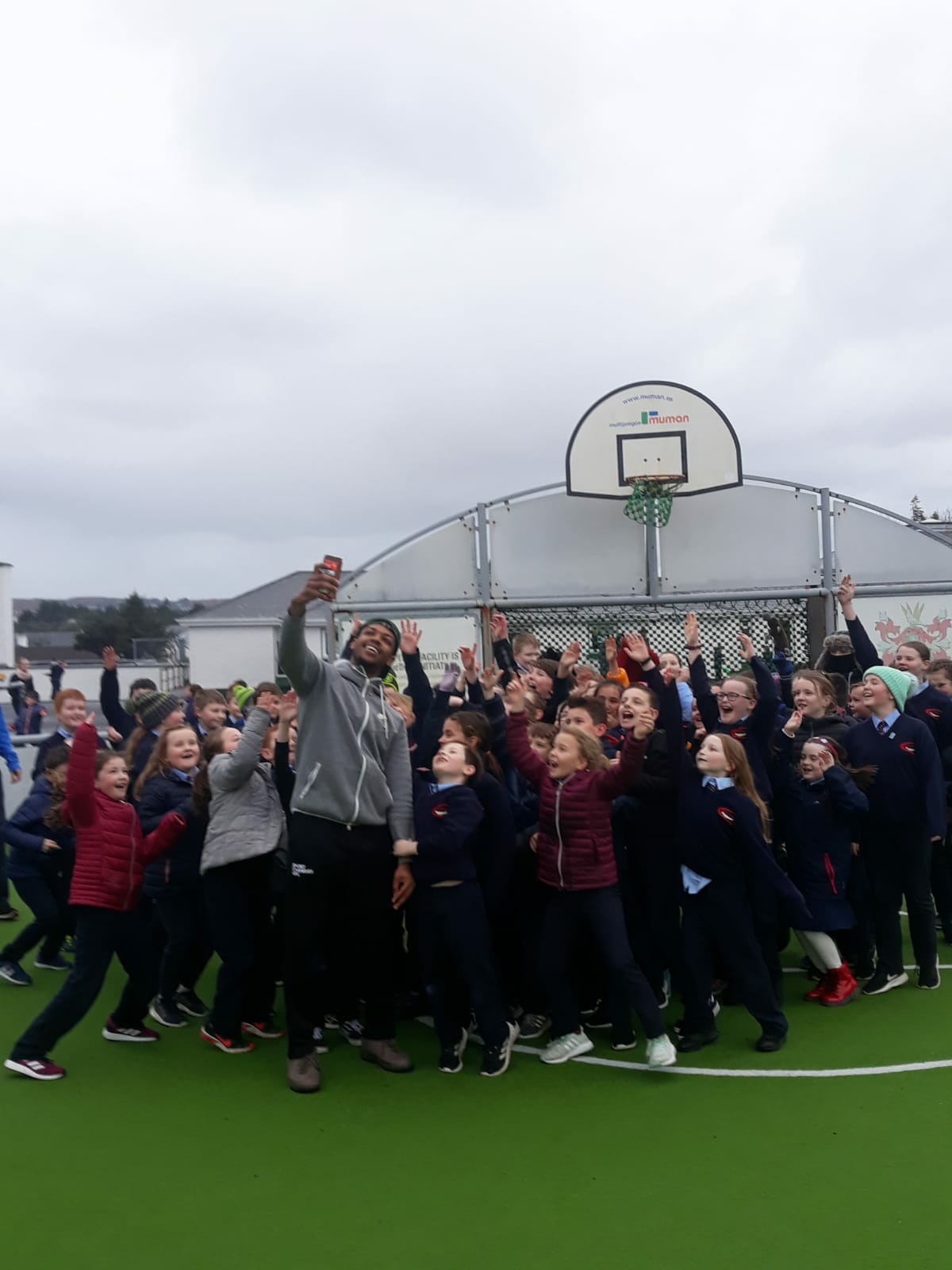 Posted By: SpencerWilliams
Posted On: May 7th, 2019
Attending: Letterkenny Institute of Technology

When I was young, I wanted to be just like some of my camp counselors including replicating how they talk and walk. With that in mind, I consider camps the perfect opportunity to be a role model both on the court and as an individual. From my experience, majority of young kid just want to have as much fun as possible and aren’t exactly interesting in improving. I can remember stomping my feet and almost wanting to cry when a coach would yell “station work!” Or,  “Let’s talk about defense!”. Like many others at a young age my only concern was actually playing. Even though at one point in time, that meant traveling the whole game and aimlessly chucking the ball at the rim. So on some level I can relate too many of these kids here

I was fortunate enough to go to dozens of camps growing up and I definitely learned plenty from them. For me, camps played a huge roll in inspiring my love for the game and  I know for a fact that the challenges offered by them shaped my competive spirit and motivated me to keep after it. But the reality is that camps will never transform a beginner into an elite basketballer. They do however do a great job of planting the seed and providing a foundation for players to build off. Also the camps have provided me the opportunutity to pass on things I WISH I knew that I was younger, so lately I’ve been doing just that. 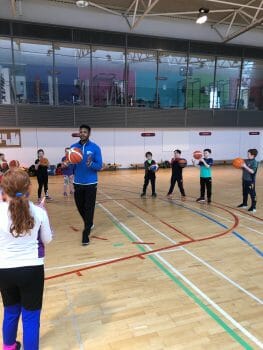 The kids are always a mixed bunch. Some are them are only there because their parents dropped them off to get a break, and others are there only because they begged their parents to come. Regardless of their reason for showing up, a positive impact can be made on every one of them. For example, when I was growing up, I had a pavement basement that I would spend hours in doing drills that I got from camps, YouTube, or just my imagination. Some were ridiculous and probably waste of time but some of them  definitely played a part in getting me where I am today. After years of trial and error ive developed a good sense of what works and what doesn’t. In fact,  much of the drills I show come straight from that basement in Cleveland! Another reason that I prioritize ball handling is because you don’t need any height or athleticism…it’s something that improves purely through hard-work. For those reasons, I try to squeeze 30 minutes of dribbling into every session and I send kids home with challenges to measure progress.

After years of grueling workouts in pursuit of my own goals, it gives me a sense of purpose to pass on the knowledge thats accumulated over the years to Irish hoopers who are going down a similar path. Shout out to Sport Changes Life for allowing me to spread lessons I learned on courts in Cleveland to kids the other side of the planet. 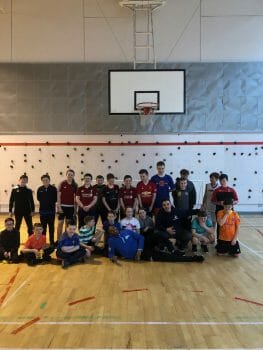 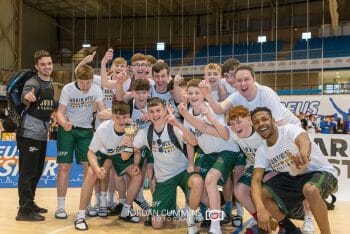