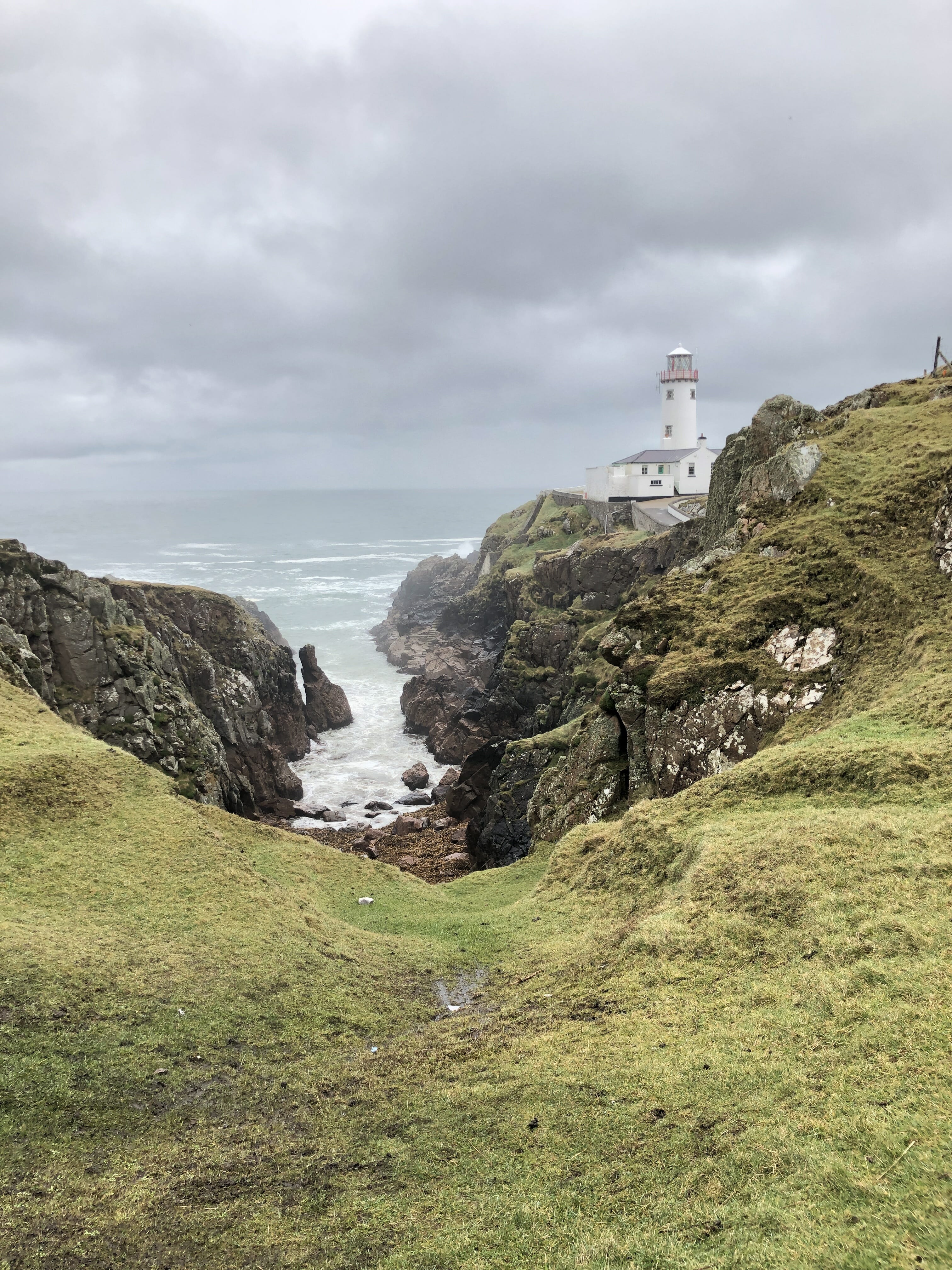 Posted By: SpencerWilliams
Posted On: May 9th, 2019
Attending: Letterkenny Institute of Technology

The beauty of Donegal cannot be put into words. So for that reason, I will let some of the photos from over the past year do the talking. Donegal was voted one of the coolest places in the world by National Geographic in 2017 for good reason. It’s an isolated rurual county with a small population, but its packed with views unlike anything else on the planet.  Below are my top 5 must see places in the county. Keep in mind that the pictures don’t do any of these amazing places justice, but they’ll have to do for now.

With some of the highest and finest marine cliffs in Europe, Slieve League is not to be missed. As soon as the cliffs come into view, your jaw is guaranteed to drop, as it is likely the most majestic thing you’ve ever seen. While the pictures are nice, you must see this area in person to truly grasp just how elite the views are. 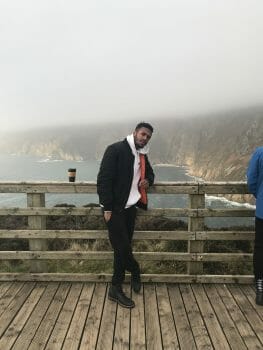 Ballymastocker Bay is also known as Port Salon Beach about 15 minutes from Letterkenny. This is a truly spectacular area located on the Fanad Peninsula in north county Donegal. It was once voted the second most beach beautiful in the World by readers of the Observer Magazine. It’s bright golden sand surrounded by gaping mountains and wildlife make the place strikingly attractive. Port Salon is not only perfect place for a romantic date, but its overall vibe and pure beauty make this spot one of a kind. If your fortunate enough to visit, climb up the neighboring mountain and you will likely be speechless of the view below. 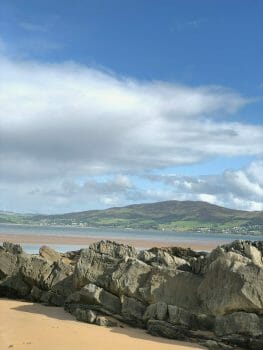 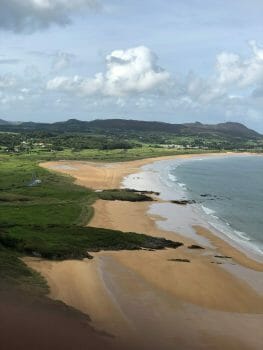 Glenvegh National Park is the second largest National park in Ireland. With over 40,873 acres of mountains, lakes, glens and woods, it is a can’t -miss spot for nature lovers. The enormous brown mountains and orange/ yellowish terrain offer a unique setting that will captivate you.  It’s a serene environment that is mysteriously attractive, and its uncanny landscape gives one the feeling that they are walking on mars. The end of the trail is equipped with a Scottish style castle is surrounded by one of the finest gardens in Ireland, which contrast with the rugged, mountaineous surroundings. The unique landscape coupled with the deep grey sky make the entire scene look like something that was drawn by a refined artist. 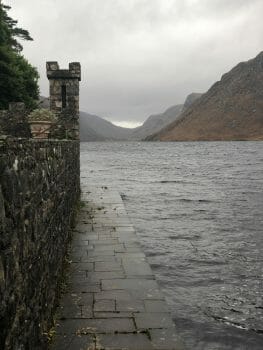 Gweedore lies between the impressive slopes of Mount Errigal, and the deeply indented Atlantic coastline. Here, there are hundreds of tiny coves and bays where allegedly, fishermen used to practice their trade, and tiny communities were born. Gweedore is reffered to as “cradle of Irish culture”, with some of Ireland’s oldest customs, traditional music, but what makes this place special is its stunning views. We discovered the spot on the way to a coaching gig. As we were looking out the window, the views were so tantalizing that we haulted the car and got out to basque in it is gloriousness.

With its location in the Donegal Gaeltacht on the eastern shore of the Fanad Peninsula, sandwiched between a massive glacial cove, the views of Fanad Head Lightouse are simply exquisite. It is no surprise this lighthouse is considered by many to be one of the world’s most beautiful lighthouses in Europe. The idyllic looking whitewashed light house has a natural attraction to it that leaves viewers completely enchanted. 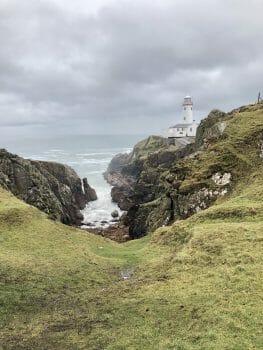 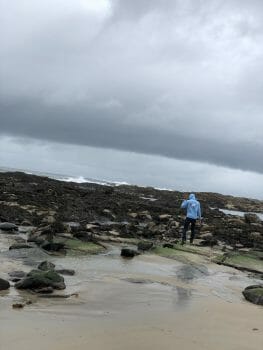