No Sleep Till Brooklyn (Belfast) 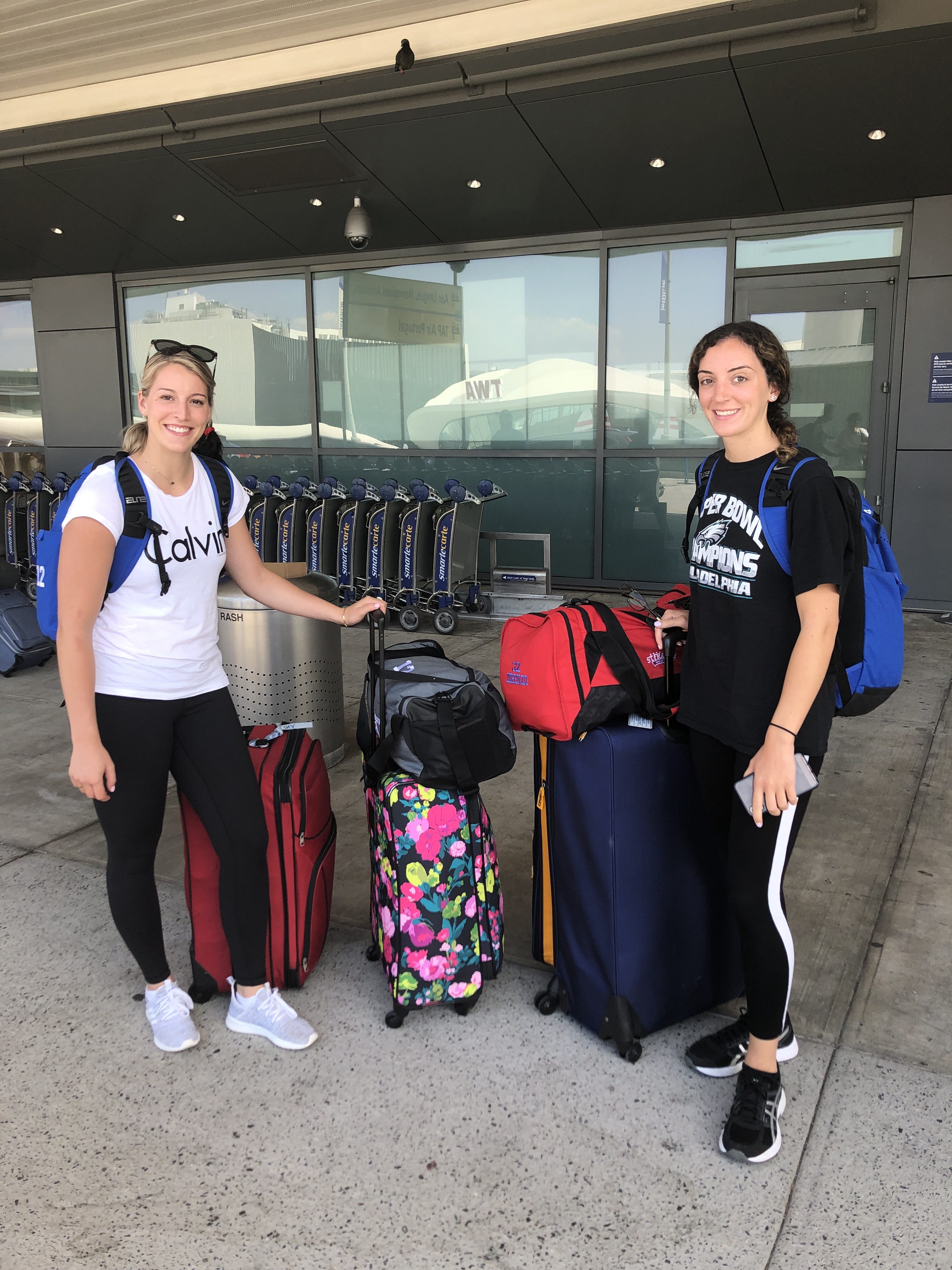 No sleep till Brooklyn? More like no sleep till Belfast. After being awake for over 30 straight hours and completely jet-lagged, I finally got to catch up sleep last night. Although it was a long 30 hours, it was exciting and reminded me how lucky I am to be a part of the Sport Changes Life program as a Victory Scholar for the next 10 months.

I spent the first six hours of my day waking up in Brooklyn and heading to the airport in the afternoon. I flew in to NYC a day early from Pittsburgh so I could stop and say hi to some of my old teammates, coaches and friends from college. When I got to the airport I was greeted by other Victory Scholars who would be flying to Dublin with me. By hour seven we started boarding the plane.

I was planning on getting some sleep in (it’s about a 6 hour flight), but couldn’t because of a mixture of things… being excited, being anxious, and being surrounded by all of my new friends that I just wanted to talk to and get to know. When we arrived in Dublin it was 11:00pm, but for the Irish it was about 4:00am. After a 2 hour bus ride, we finally arrived in Belfast and met up with all of the other scholars and the whole staff. I know that I have only known these people for about a day, but I can already tell that they are some of the kindest people I will ever meet and that I have found some lifelong friends.

We immediately started the program upon on arrival… Check in, breakfast, a few meetings, grocery shopping, dinner… By about hour 26, I was feeling completely exhausted. At this time, we had to start our first eHoops program (which you can read about here). We got the chance to spend a few hours with a girls football (soccer) team. I think the girls were excited to be there and although some of them were a little shy at first, you could tell that they really enjoyed themselves. By the end of our time with them I had forgotten that I had been awake for so long because I had so much fun. Despite how long I had been awake, I struggled to fall asleep after (which makes no sense to me but adrenaline I guess!).

After a good night of sleep, I am feeling back to normal. My first day as a Victory Scholar was long and tiring, but it was definitely worth it. I can’t wait for tomorrow!