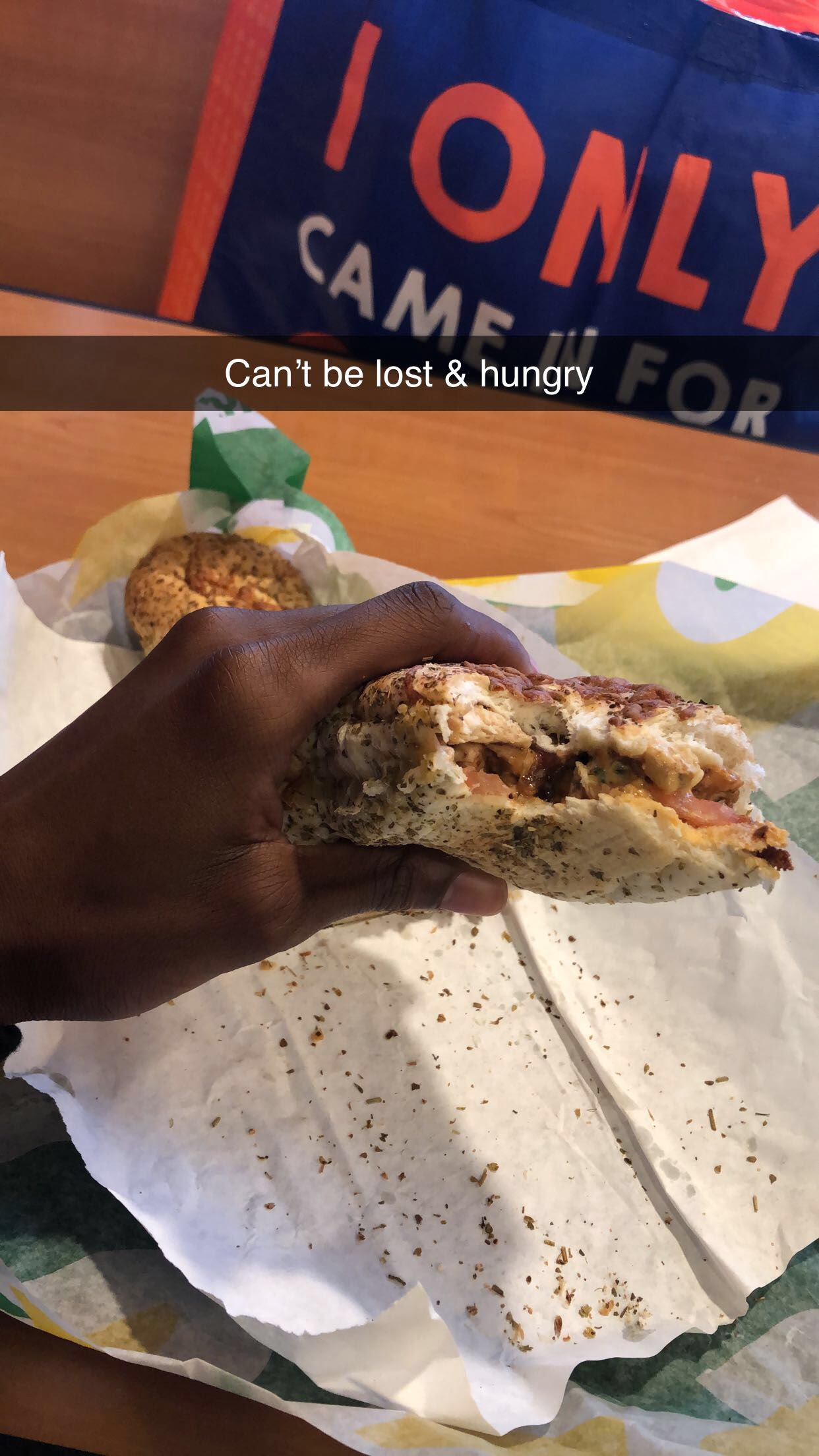 Adventures thus far in Ireland have been nothing short of interesting, whether it is during the day or during a nice night out with all the Scholars, all I have are stories to tell. Now the adventure with the scholars is one that I would not even be able to share with my grandmother, so I will save the details and just say the title is self explanatory and I encountered a tall obstacle (Scholars you’ll get this) that I was so swiftly able to avoid and find my way to where I was supposed to be.

That night was not the last of my travelling woes. A couple of days later, I took an adventure to a shopping mall which is a 15-20 minute drive away from campus. I left my apartment at around 4pm. This shopping centre is called the Abbey Centre. Now, the bus ride there was not a problem, the bus driver was a nice guy, the bus was empty so I could sit anywhere I wanted and the bus driver was nice enough to even give me directions on how to get back to Jordanstown (campus). I was able to get everything I intended on getting which were covers, pillow and bed linen all from the B&M in the area of the Abbey Centre. The day was going as planned until the most sad, depressing and unbearable thing happened to me… I realized I was wearing flip flops in Ireland.

To some this may not seem like a big problem, but here in Ireland it rains 98.7% of the time so wearing flips should only be for a short period of time while outside. Well for me it was now 5:30pm and mother nature blessed me with rain to soak my socks, so I figured this would be the best time to find my way home. Thankfully the bus driver had given me the correct route on how to get back to campus. However, he failed to mention that the buses back stopped running at a certain time and by the time I reached the terminal it was too late.

Ok so, my instincts kick in now, I have to find a way home now, that is not by transit and then what is the best way to do that? Instantly, my North American thought process signals… UBER! The interesting part is, I forgot to mention that this whole time I have been without any phone signal and the only way I can get in contact with anyone is through wifi, which the mall luckily had. I get the wifi connection and get in contact with at least 10 different Ubers, who all deny me. At this point my pride is a little hurt cause I have never been denied by 10 Ubers because my rating has always been pretty decent.

At this point, I contemplating hitch-hiking and try to catch a ride from a stranger, but then it hits me, the best ideas and the best thing that has happened to me all day… there is a Subway across the street and at this point, eating is the only thing that can go right for me. So, I walk across the street to get a Chicken Teriyaki Herb and Cheese Sub and recollect my thoughts. This was the changing point of my day at 6:45pm, because I get an idea. I could find someone in the mall with cell service and get them to call me a cab. So I wattled back to the mall (cause at this point my socks are soaked and the bags are getting heavier and heavier) back to the Mall to execute the plan.

It worked like a gem! I was able to find a wonderful lady at a booth who called a taxi to drop me back to Jordanstown Campus at 7:30pm. I was thankful when i got back to campus and even made a snapchat about it. But the most important info that I gained from this trip and something I would never take for granted is that… You can never be lost if you’re not hungry.