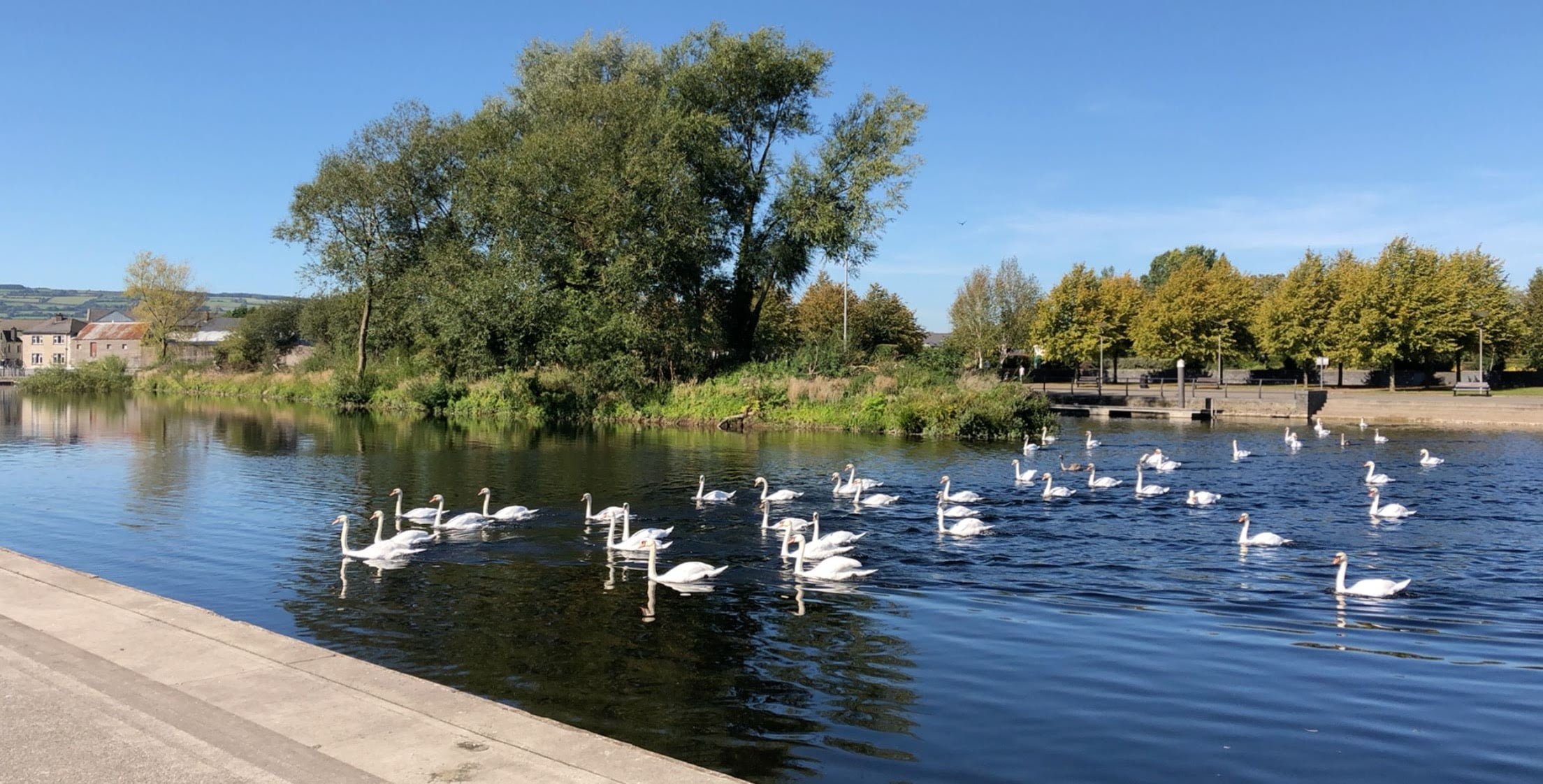 I just blinked and one month has already gone by. One month ago I left the comfort of my hometown, my friends, and most importantly my family to go live in another country for 10 months. Before I left, there were many people I would laugh with about me going on this crazy adventure. These people knew how hard it was, initially, for me to go to a university that was only 3 and a half hours away. Although that may not seem far some people, it was far enough for me. If I did not make the decision four and a half years ago to go to Bucknell, then not only would I probably not have had the opportunity to join the Sport Changes Life family, I would not have trusted that I would have been able to move to another country for a year. So, THANK YOU BUCKNELL.

One month ago I said my final “see ya laters” at the Pittsburgh International Airport and boarded a flight with fellow victory scholar Lexi Posset to head to the JFK airport where we met up with some of the other scholars at our gate for our flight to Dublin. Although my time here has only still just begun, I have already learned so much not only about the Irish culture, but also about myself.

First, I learned that you have to relax and to be okay sometimes with just going with the flow.. especially in another country. I would joke with my friends at home, who know how much I like a schedule stating what, when, and where I have to do things, about how anxious I was when we were trying to figure out my schedule with classes and everything here. (It was a process to say the least.) However, I knew in the end we would figure it out, I just knew it was going to take time and it was out of my control.

Secondly, I learned that most people here, at least in the little town of Carlow, are genuinely nice, even to strangers, like me. The other week I got a note in my mailbox that I had to go to the package pick up center. After figuring out where it was and that it was a 20 minute walk to the other side of town, I had no other option but to hope it didn’t rain.  When I finally found the place, it was about 5:45pm and I handed the guy my slip for my package and he went off the grab it. When he brought it back to me, the other lady working there saw the size of it and asked if I had to walk it all the way back to my apartment. I laughed a little and told her how I didn’t really have any other option. She then offered to drop it off after she got off work in about an hour.  The walk was long, and I really didn’t feel like carrying this big box so I took a chance that she would actually drop it off and took her up on her offer. But not only did she offer to drop my package off, she also gave me a short cut back through the park that I didn’t know about which saved me a lot of time as well!!  A little over an hour later I got a call that she was outside the apartments with my package. This was just one of the many instances I had so far which showed me just how much people will go out of their way to help others here.

Today as I sit on the steps by the river at Carlow Park, I reflect on just how crazy this last month has already been and how fast it truly went.  I feel like it was just yesterday that I was boarding the plane at JFK meeting the other 21 victory scholars for the first time. 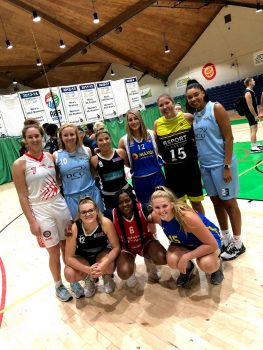 But in reality, it was just yesterday that most of the victory scholars were all together at the league launch in Dublin for the first time since orientation where we got to hear all about each other’s experiences so far. Everyone has done so many cool things and has made the list of everything I want to do during my time here much longer.

The last thing I will leave with is that I have learned is that although these next nine months may be exhausting at times, it will all be worth it in the end!