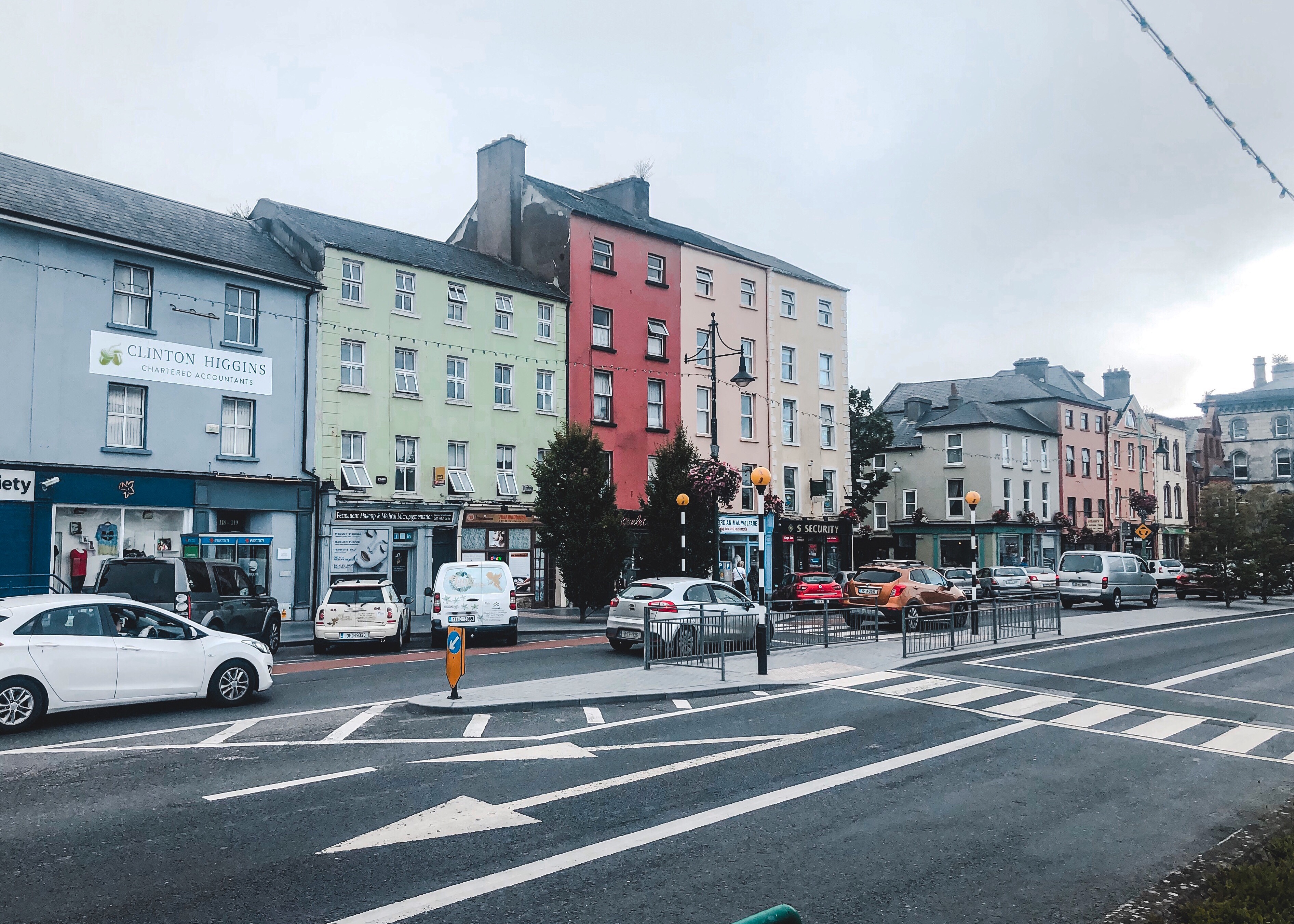 After a few days in Waterford, Michael and I finally had time to explore the city! So… We were basically annoying tourists for the day. Waterford is the oldest city in Ireland and was founded by Vikings in 914 A.D. There is a lot of history to be seen here!

Vikings Triangle is the old town of Waterford City. It includes six national monuments ranging in date from 1190 to 1783. Our first stop was Reginald’s Tower. This tower is Waterford’s landmark monument and Ireland’s oldest civic building. Further down the road we found the Medieval Museum, which is the only building in the country to incorporate two medieval chambers. These chambers are the 13th century Choristers’ Hall and the 15th century Mayor’s Wine Vault. Although we did not take the tour, the architecture of the buildings was really cool to look at! The last building we visited in Vikings Triangle was Bishop’s Palace. The place was beautiful!

We got hungry and found our sushi spot for the year… yum!

Stop #3: Walk Along the Quay

Until the late 1980s, the Quays were where ships and boats would stop to load and unload their cargo. Now, it makes for a nice walk with the city on one side and the water on the other!

Towards the middle of the quay we reached the clock tower, which was built in 1863.

I think this was my favorite thing that we did today! The tour was about an hour long. Our guide briefed us on the history of the factory and then took us through each step a piece goes through in the factory. We even got to see trophy’s that they made for NCAA Basketball and Football Championships and pieces that make up the New Year’s Eve ball in Times Square. It was really cool!

I had a great time exploring my new home today but there is still so much to see. All I know is that I love it here so far!