Welcoming Myself Home to Galway 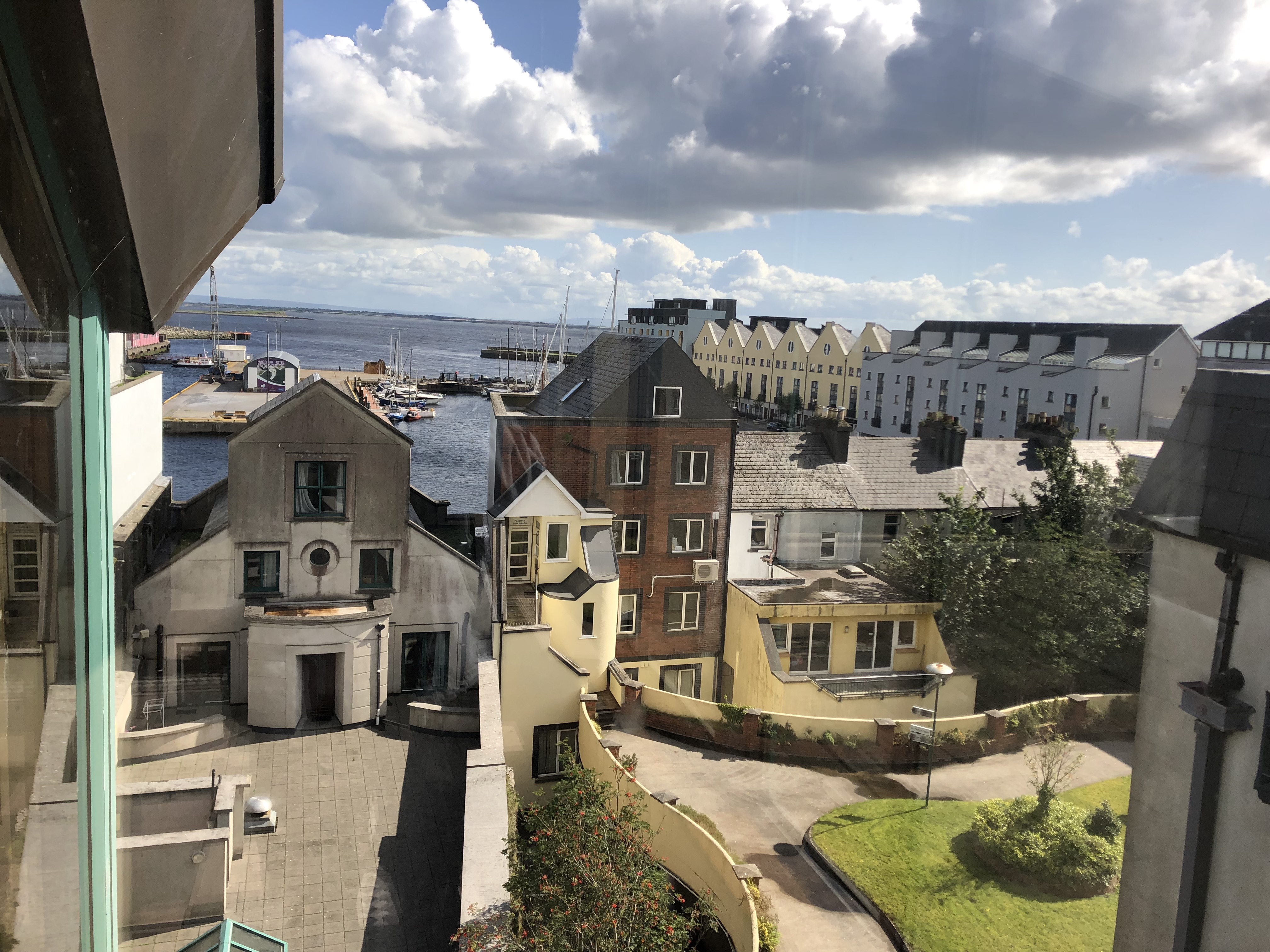 I recently arrived in Galway. Upon my arrival the first thing that struck me was how old the city feels. The narrow streets paved with cobblestones and non existent side walks where I live in the Latin Quarter remind me of many of the medieval towns through southern and western Europe. While the people here are unmistakably Irish, the town itself has a very unique feel that is unlike anything I have ever seen.

There is a commonly held view that the city of Galway derives its name from the Irish word, Gallaibh, which means foreigners; making Gaillimh (Galway) the town of the foreigners. While there are plenty of other explanations for how Galway got its name, this one seems to work for this blog post, so it’s the one I am going to stick with. In my defense, it makes a lot of sense. During the Middle Ages trade links between Spain (and other western European countries like Portugal) and Ireland flourished. Iron and wine were shipped to Ireland and hides and fish to Spain. Many Irish went as pilgrims to Santiago de Compostela in Galicia, and some Spanish even travelled in the other direction to St Patrick’s Purgatory, in Lough Derg, County Donegal. In the sixteenth century the relationship between Spain and Ireland became political. The Gaelic Irish who were under pressure from the advancing English conquest sought alliance with Catholic Spain, who in turn recognized Ireland as a strategically-sited back door to England. The economic and political ties as well as the shared religion created a strong relationship that is still evident today.

Many people even claim that the Spanish Armada of 1588 gave birth to a new population of black Irish. The Spanish sent a fleet of 130 ships to invade the kingdom of England. After suffering defeat at the hands of the English, the remaining Spanish ships had a stroke of bad luck on their way home as harsh storms of the western coast of Ireland devastated the fleet. Thousands of Spanish sailors washed ashore, and legend has it that this created a new population of Irish people with dark hair, features, and skin.