Leaves on a River 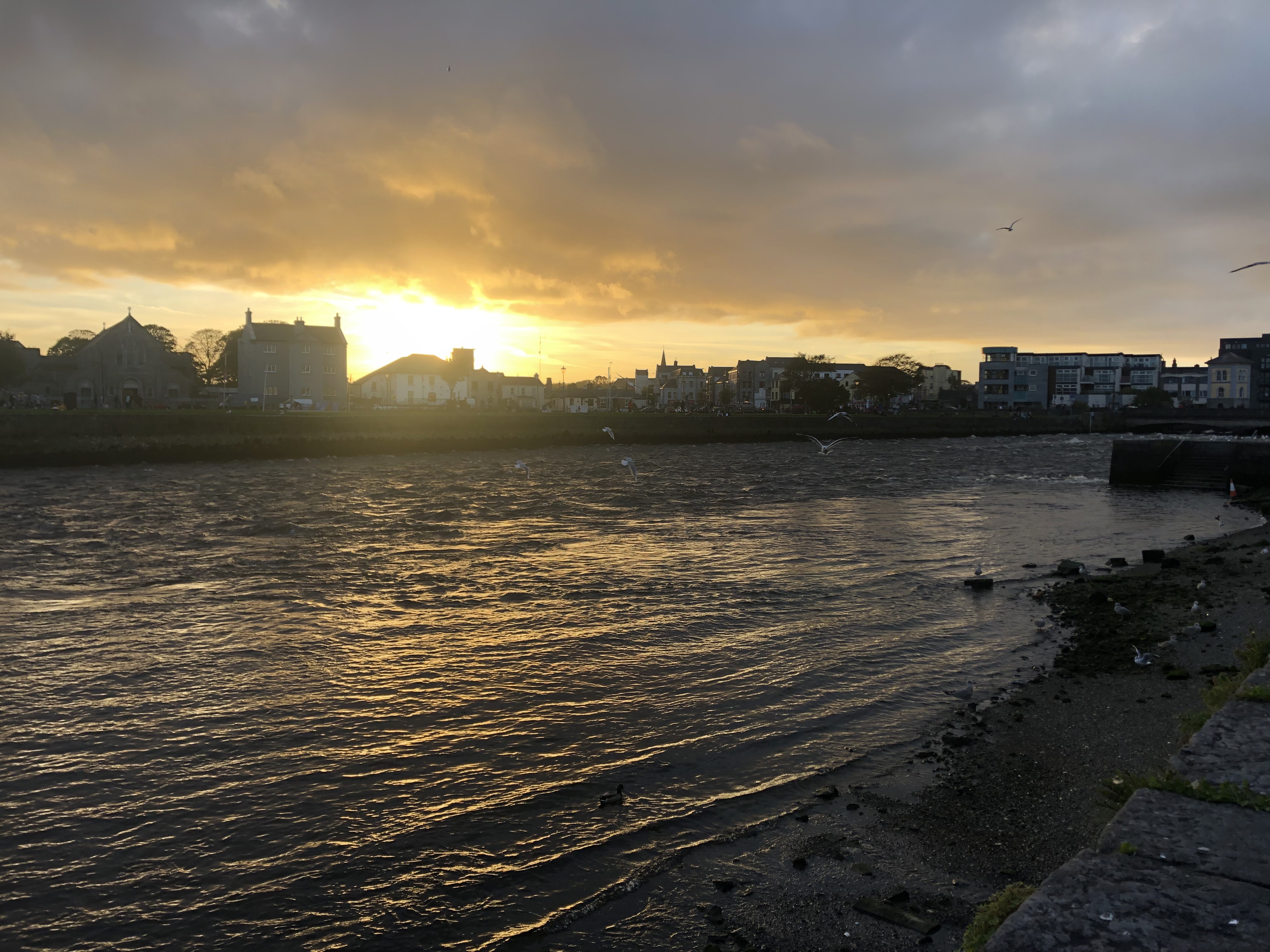 The start to my super league season has been pretty frustrating. The whole situation has been great, don’t get me wrong; I love living in Galway. My professors, coaches, and teammates have been some of the kindest people I have worked with in my career. But, I haven’t been playing as well as I know I am capable of.

Irish basketball is a little different than what I am used to. It is much scrappier than what I played for four years at university. It’s not that there are less fouls called by the refs, but it’s more about where the refs are calling the fouls. Here they let you be a bit more active with your hands playing defense on the perimeter. I refer to it as a hand check. Which for me as a defender has been great. But, I don’t think I have completely adjusted to it on offense.

The offense my club team runs has been completely new to me. While, I think I have a good sense of it at this point, learning this new offense within a completely new basketball setting hasn’t gone as well as I would have liked. The floor tends to be less spread, and the help rotations come from everywhere and anywhere. When these rotations are allowed to hand check more than I expect them to it has resulted in me turning the ball over too much, and ultimately my own frustration. There is also a rule in Ireland that only one American player can be on the floor at one time, and there is a second American on my team, so I am fighting for every minute I get on the floor. More turnovers leads to more frustration, which leads to less playing time, and, you guessed it, more frustration. I have been trying my best to play through it, and I have had stretches where I play well. But, like I mentioned at the start of this post, I am a better player than what I have shown on the court so far.

While I was at Hopkins my team had the opportunity to work with a Dr. Doug Polster who works in Sports Psychology at UCLA. Lucky for us, he is an alumni of our program, and was really excited to work with us about how we can train our minds to be able to deal with the stress that it takes to perform and play as well as one can. Dr. Doug showed us a lot of great exercises, but there is one in particular that has stuck with me: Leaves on a River.

The exercise is super simple. It doesn’t take long at all, you can do it anywhere, and while I have mostly applied it to playing basketball, it can be done deal with any sort of stress. Basically you picture your mind as a river. With your thoughts flowing from one side of your mind to the other. You simply place each of your thoughts on a leaf on this river, and watch them float from one side of your mind to the other where it is lost downstream. The aim is to acknowledge both the good and the bad thoughts that come up, and watch them float away downstream. Leaving you calmer, more level, and hopefully in my case, ready to make the next play, instead of another mistake born from frustration from a play before.

It took me a while to come around to this exercise. In the beginning, it felt corny. For some reason in the middle of some intense and competitive situation on the court I just felt stupid picturing leaves and rivers in my mind. I think I felt like I was too cool. But, from experience, I have found that this exercise really works, and to be honest I should do it more on the court. But, it is not limited to basketball, or any other sport. You can do it anytime you are down, stressed, or overwhelmed. Just make a few of your thoughts into leaves; “I just turned the ball over again”, “This assignment is too difficult for me”, “I’ll never meet my boss’ stupid deadline”, and watch them float on down the river.

Quick shoutout to Dr. Doug, if anyone missed the link above, for more info on Doug’s work go to: https://www.polsterperformance.com.