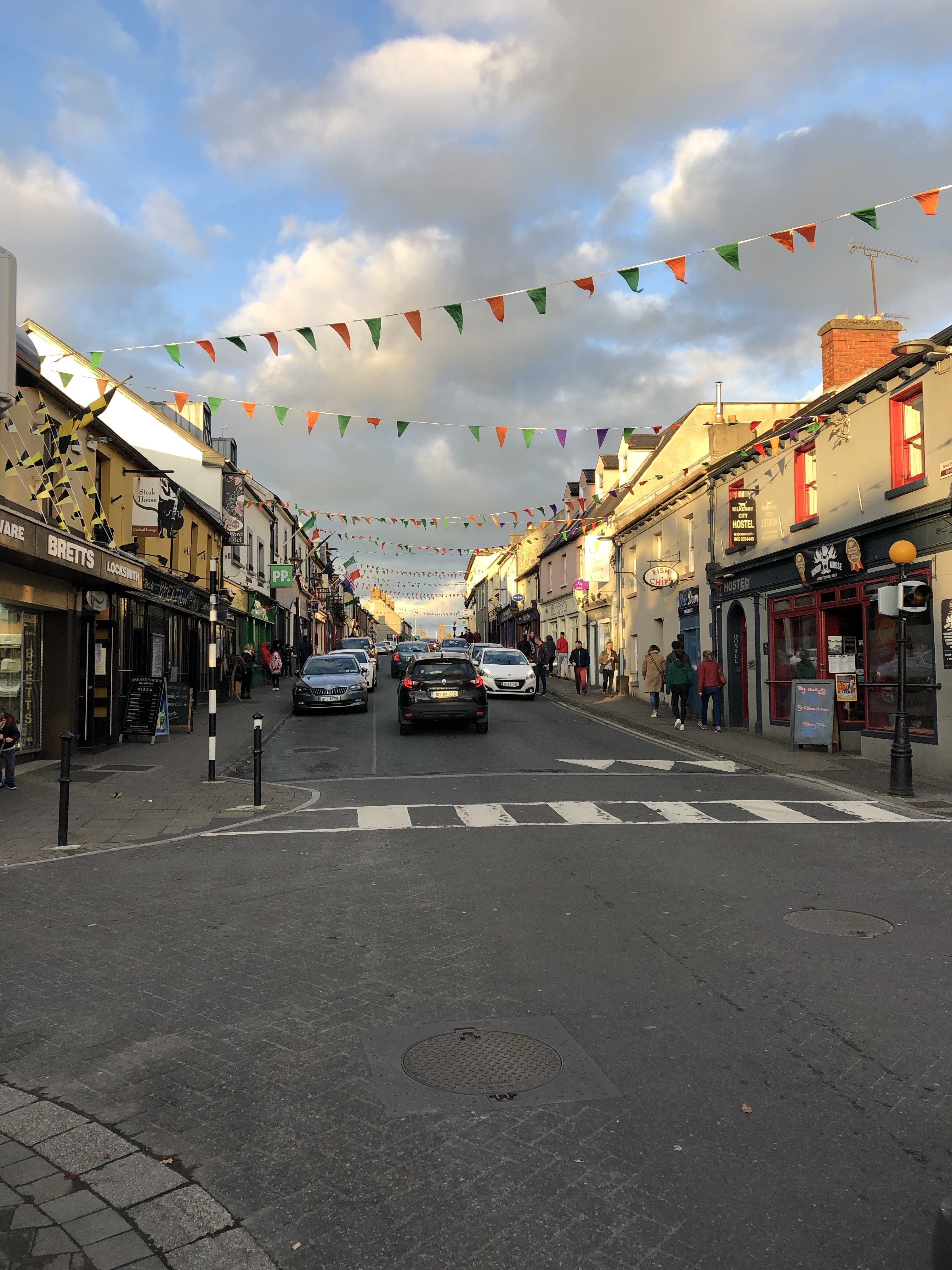 Coming from a small town where there are generations of families living there. It is crazy to hear when someone does something like go to live in another country for a year. Five years ago when I was deciding on where I wanted to go to college, I was very hesitant to go to Bucknell because to me, that was too far from home. After a little help from my parents in reassuring that I would be fine, I decided to take a leap of faith, and thankfully it was one of the best decisions I have ever made.

A few months ago, when I thought my playing career was coming to an end I had to choose whether I wanted to continue playing overseas or throw in the towel. I knew I wanted to continue my education and I love to travel so when I was talking with my coach about this program, it was a no brainer that this was the best fit for me. When I was finally able to start telling my friends about how I was going to live in Ireland for a year, I finally had a few people, who I knew my whole life, tell me how they were nervous when I initially made the decision to go to Bucknell. They thought it was going to be too far for me and that I was going to be home after the first year. But after I made it through the four years there, they were so happy when I told them about the second leap of faith I was taking, going to live in Ireland for a year. Because now they knew I would be just fine.

Although I have only been here for just over two months, I have already met so many people and have experienced so many things that have taught me so much about myself. All of the kids in the local community that I have the opportunity to work with during the Honor Roll program and coach, have all already had a huge impact on my life and have brought me so many laughs and smiles that I could not me more thankful for.

So, looking back, if I never decided to take the first leap, then I never would have had the opportunity to take the second one. Both leaps have challenged me and taught me so much about myself, that now I never could have imagined my life without them.

“In the end, we only regret the chances we didn’t take.”