My Trip Around the Ring of Kerry (Ireland) 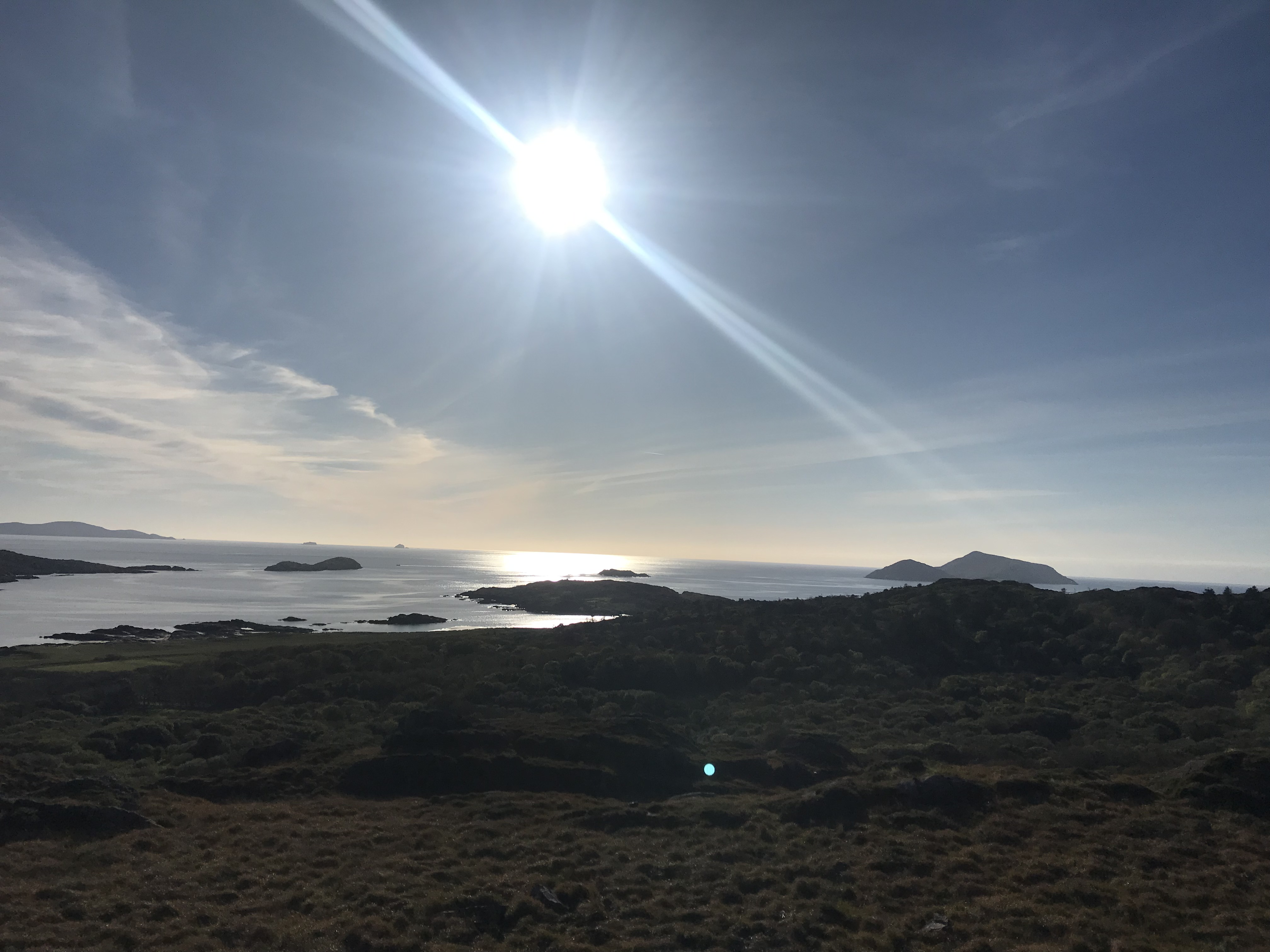 The weekend before last I spent a total of 16 and a half hours traveling around the entire country. I had game on Saturday evening in Belfast. My roommates, who are also victory scholars, also had a game in Belfast that evening, so we all decided to spend the night with our friendly colleagues the Victory Scholars at Ulster University. After spending a night crashing on a couch in Belfast, I decided that it would be fun to meet up with a few friends of mine who were taking a road trip south from Galway. We met in Cork, where we spent the night crashing on the couches of my friendly colleagues the Victory Scholars at Cork Institute of Technology. So, before even starting the trip around the Ring of Kerry, I had spent four and a half hours on a bus from Galway to Belfast, two hours on a bus from Belfast to Dublin, and another three hours on a bus from Dublin to Cork. It was great to catch up with some of the other victory scholars.

I was a little apprehensive after spending all of that time on a bus to join my friends in their rental car for a day of driving up the coast in Kerry. While my knees were a little unhappy with me, everything else was picture perfect. I do not know how we got so lucky with the Irish weather on a random Monday afternoon in October, but it was beautiful. We spent time hiking in Killarney National Park, stopping for a picnic lunch on the shores of Lough Leane, before we continued up the coast. When I say that we got lucky with the weather, I think that might even be a bit of an understatement. It was warm and sunny. In October. In Ireland. All day. We didn’t see even a bit of rain, and there were barely any clouds in the sky.

I really don’t think words fully capture how lucky we were to spend one of the last nice days of the year driving up the coast in Kerry. So, here’s a video:

That is my friend Carlo and I, jumping into the Ocean. In Ireland. In October.

The road trip was a great way to conclude a great weekend traveling around Ireland. The weather was just a nice cherry on top.