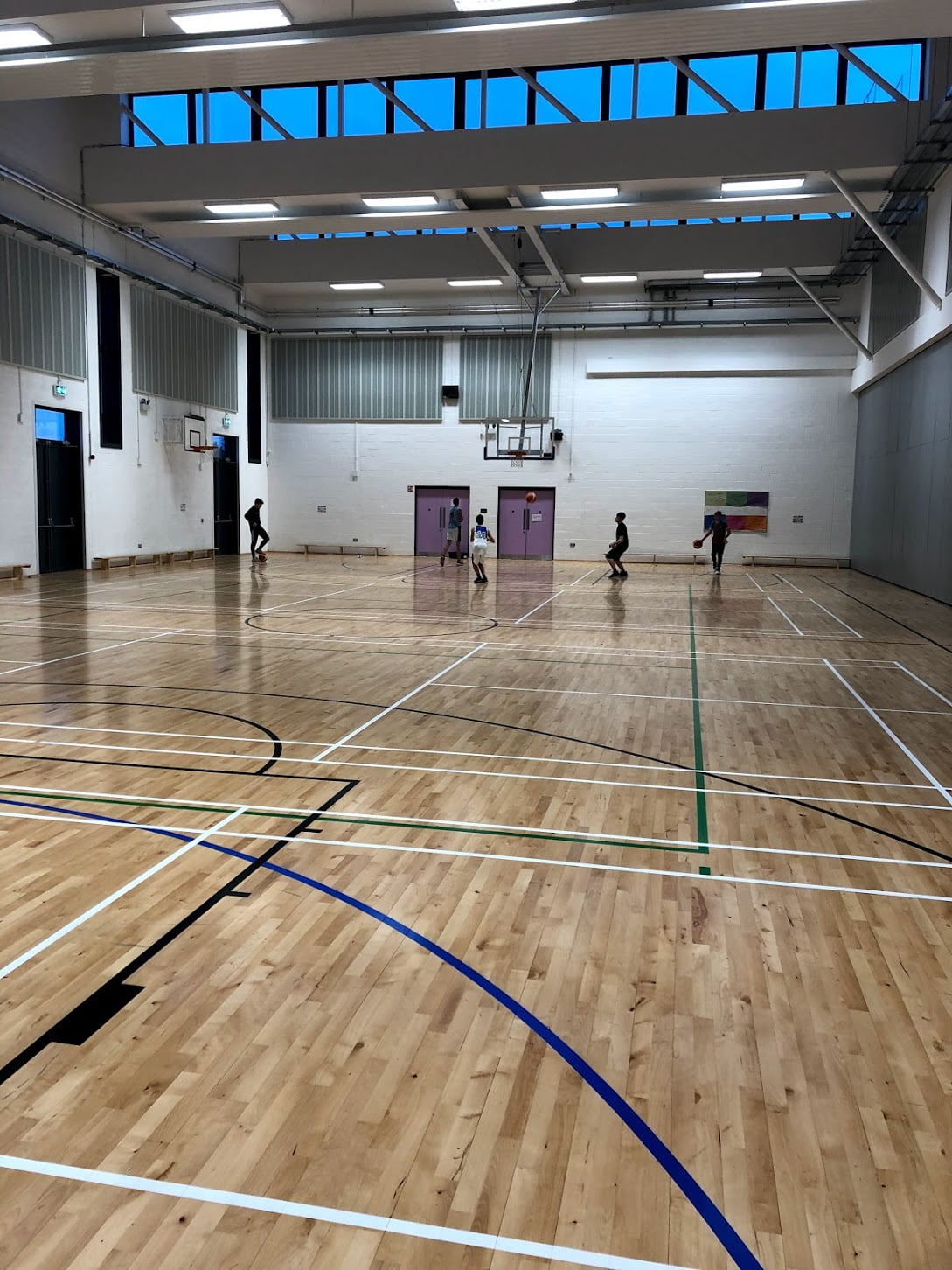 There’s just no other feeling like winning a championship whether you’re a player or a coach. Today was a big game day for the Tyndall College boys U16 and U19 teams… it was their league finals day and they could not have been more excited. Talking with Ally, their head coach, she was telling me about how each of the past few years they have always made it to the final game but they have always lost by just a few points. This year, I didn’t want to see that happen again.

From playing in college, I know there is no better feeling than winning a championship. Winning a championship is a moment that makes you realize how all the hours and hard work you put into it was all worth it and it is a moment you never forget. Being an athlete you have to sacrifice a lot with all of the hours you spend training and getting ready for games. Two out of the four year at Bucknell I had been so blessed to have been able to play in the championship game. When that game day finally arrives, you have to trust that all of the work you have put in was all worth it.

Working with the boys’ basketball team at Tyndall College and seeing how hard they worked every training session, I knew they were ready for the game and they were going to be just fine. When we arrived at the gym, the U19 girl’s final was just finishing and as the final buzzer went off and the winning team rushed the court to join their teammates, it brought back a lot of great memories of that moment I had back in March. Now it was our turn but this time I was stuck on the sidelines. First the U16’s played and needless to say they controlled the whole game.

It was a bittersweet game for one of the players Miguel as that was going to be his final game with the team and is heading back home to Spain in a couple weeks. Miguel controlled the whole game and at the end was awarded with MVP. One thing about him was that he not only leads his team to the championship, but during his short time in Ireland, he helped his who team get better and Tyndall U16 will definitely miss him in the All Irelands.

The final game of the day was the U19 boys and there was nothing that was going to deny them from winning the championship this year. In the final two minutes of the game, one of the players who does not always get much court time got in and hit a three pointer. Seeing the smile on his face and how happy his teammates were for him made me think back to how much of an impact not only sports can have on people but also being a part of a team.

Getting to know and work with each of these boys has been such a rewarding experience and I could not have been more grateful for that.