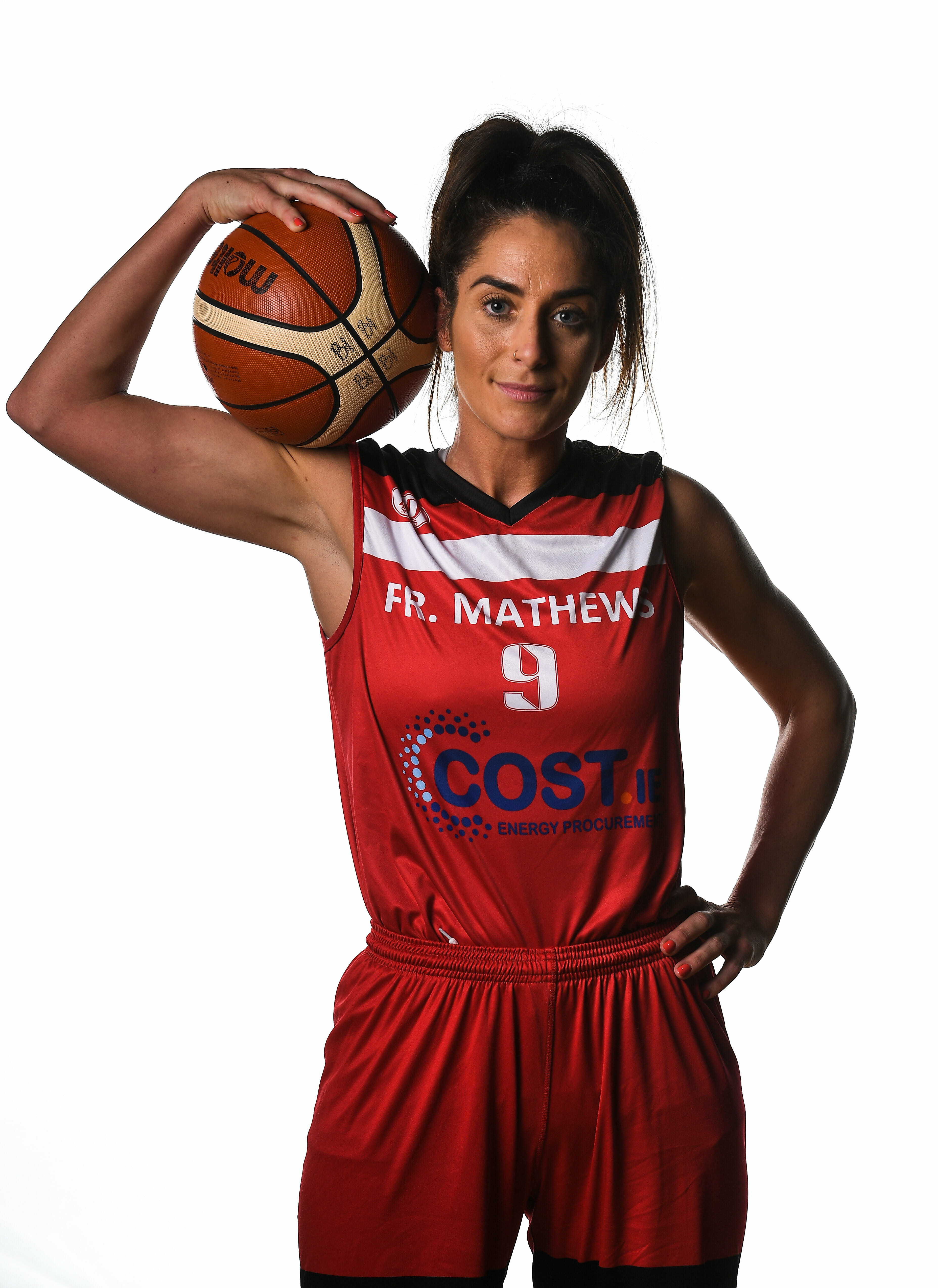 Sport Changes Life have joined together with basketball legends near and far that will be at the Basketball Hall of Fame Belfast Classic 2018. On the return of this year’s Belfast Classic, the event is supported by our ambassadors who work to show how sports can bring people from a diverse range of backgrounds together.

Kieran Donaghy is a multiple All Ireland winner with Kerry GAA and has won four All-Ireland Senior Football Championship medals and received three All Stars Awards as well as being Footballer of the Year. Donaghy was a full forward in GAA, however his full 6ft 5in saw him captain the Ireland basketball team when he was 16 before playing two years and choosing to continue with his GAA career in Kerry. Donaghy returned with the Tralee Warriors in 2016 and was also selected for the Irish international basketball squad. Donaghy, known as ‘Star’, will be one of our ambassadors at the Basketball Hall of Fame Belfast 2018.

Irish captain Grainne Dwyer, will be at this year’s Basketball Hall of Fame Belfast. A Tipperary native, the 34 year old has had an exceptional and inspirational basketball career. Her career has seen her play nationally and for Co club Fr Mathews in the Basketball Ireland Women’s Super League. Grainne’s accolades include six national cup titles, six league titles, three cup final MVPs, one league final MVP and three Irish Times January Player of the Month awards. 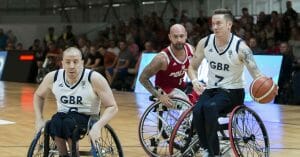 Northern Irish James MacSorley became a professional wheelchair player last year and has become the first person from Northern Ireland to play internationally for Great Britain. James moved to England as a member of the Sheffield Steelers club, after playing for the Knights Wheelchair Basketball Club in Belfast. James competed with the British Wheelchair Basketball Team and brought home the gold at the U32 Men’s World Championships. We’ll see James in our fanzone at the Basketball Hall of Fame Belfast 2018.