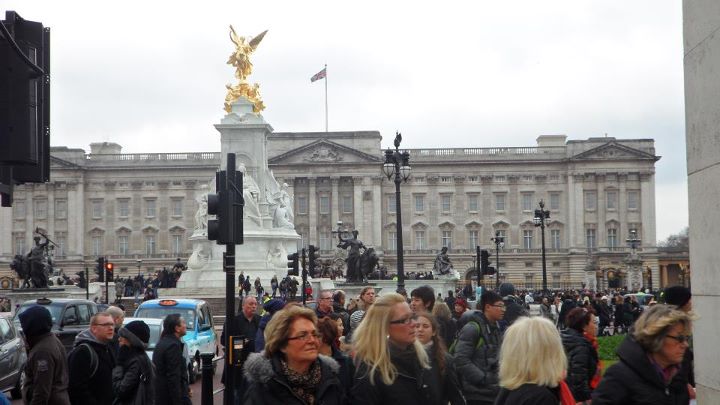 Here I am embarking on another solid week in Northern Ireland. Since my last post a lot has taken place, which I am excited to share with you guys. Over the past week, I spent a weekend in London, coached a Junior Elks game, played in two Premier League games, and started coaching in a primary school. Also, I can’t forget to mention that classes have started up! I told you, it has been quite an eventful week. The wide range of activities that I mentioned are all part of my decision to be here in Northern Ireland, which has enhanced my character in many different ways.

This week the Junior Elks U16 girls played against Queens, which unfortunately resulted in a loss. The girls faced a zone defense which we rarely see in the U16 league and is not even allowed in the U14 league. As I have mentioned before, majority of the girls playing on the U16 team are on the U14 team. Both age groups practice together on a single night a week, which left me as a coach in a dilemma. I found myself drawing up a offensive play during the game to combat the zone defense that we were facing, then realizing that we have never worked against a zone defense in practice. As the coach who only has 2 hours a week to practice, I have to make a decision on whether or not it is worth working on a zone offense that we will most likely not see the rest of the year. This situation could be applied to any aspect of life, where under certain constraints you have to be able to make the most effective and efficient decision. In this case, I decided rather than working against the zone offense, we will work on developing our skills against man to man pressure. Nonetheless, the girls put up a good fight and our continuing to improve weekly.

Ironically, the Premier League team also had a set back loss against Queens. They came out firing on all cylinders and we’re able to maintain the lead throughout most of the game. The great thing about basketball is that there is always another game. We were able to bounce back with a win against North Star, who we had previously lost to in Derry. Being able to bounce back after being knocked down is always a great characteristic to have as a team (long as you don’t get knocked down too many times).

As for London, it was an eye-opening experience. The city was vibrant, lively and full of diversity. I was able to take lots of picture and learn more about the history of London. My favorite part of the trip was being able to see the changing of the guards at Buckningham Palace. Let me inform you that this process takes place every other day and as you can see by the picture below there are still thousands of people out to witness this take place. Amazing.