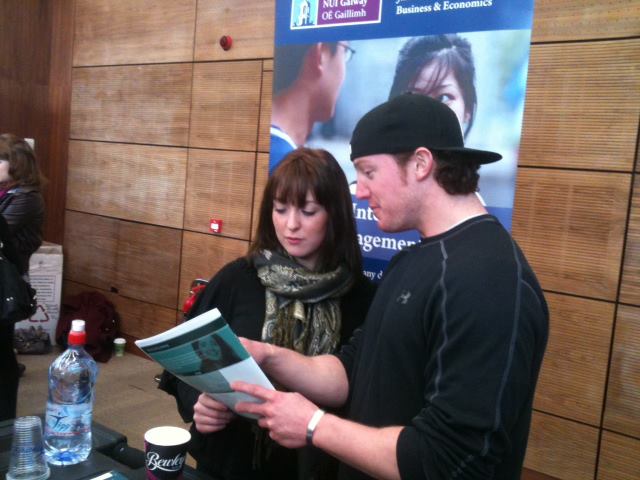 Happy February to all. As Will said, the month of January absolutely flew by! Now we’re on to February (my birthday month, which is awesome!).

This past week was certainly a busy one between coaching, school, and training. From the coaching side, I was at St. Pat’s a few days and even had the chance to work with a couple new groups of students which was exciting. What was frustrating, however, is that one of my groups of boys that I’ve had for the last few months and who have showed significant improvement thus far, had a pretty off day. It was a day where they simply wouldn’t follow directions, kept talking or messing around while I was talking, or were simply being disrespectful towards me as well as each other. I ended up punishing them accordingly with sprints, push ups, sit ups, and squats. In fairness, they did the exercises very well. Once the punishment was over, they got back to the lay up drills we were working on and finished the session very well. However, they were not allowed to play any games, or “matches” as they would say because I told them that they did not earn the right to play games. Their teacher came in towards the end and informed me that she had had problems with them that day too. So hopefully it was just a bad day and next week will be better which I’m counting on!

As far as some other coaching goes, I had a great session with the Titans U-16 girls team. They started off a little slow in practice but once they got into the flow of practice they were outstanding! We even did one lay up drill where they had to make 40 lay ups in 2 minutes, something they had never been able to do before, and this time they made 51! I was so impressed by their efforts and thrilled by the improvements they’ve shown. The Titans U-18 boys have had a couple great training sessions over the last week. Like I’ve said previously, it’s a nice change of pace coaching the older boys because I can do some things differently and some different drills than I do with the boys at St. Pat’s and young groups I have at the Titans Academy Saturday mornings. One big challenge with the U-18’s however, is that since the boys are a bit older, it is a bit more difficult to break some old bad habits that they’ve developed. Nonetheless, they’re making HUGE strides and really starting to come together as a team, similar to our Titans National League team.

School was busy this week as we’re full into the swing of the semester. The first week or two usually run a little slow, but now we’re starting to receive our assignments and deadlines will be fast approaching. I also had my first conference call as part of my Global Business project. It was tough setting up a time and one group member from Hawaii ended up not being a part of the call. However, he has stayed in constant contact with the rest of the group and we’re going to try another call this week with everyone. On Wednesday, our course director asked myself and several other students to join him and a couple professors at the Post-Graduate Fair held on campus. We were to stand at the International Management booth and help answer questions and speak with students who may be interested in applying to the program. It was a great time and I was happy to help other students out. I think myself and my classmates did a good job describing the program and generating interest in International Management.

It’s down to Cork for the National League team tomorrow. We had last weekend off which was nice, but tomorrow it’s back to business. Wish us luck!!
-Tim