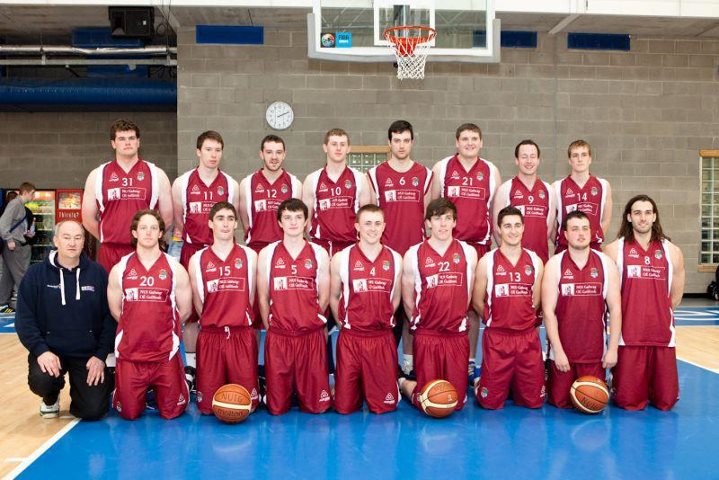 So as you can see from Darryl’s post, NUIG didn’t win the varsities. We lost to UCD in the semi’s by 3 points. They wanted it more than us and it showed. We played well for the majority of our games though. As I said last week, our team was comprised of the Maree and Moycullen guys. The core group was young and athletic so it was a lot easier to run up and down the court. We had a lot of weapons on the team which might also have led to our demise… I want to wish good luck to the NUIG guys next year in their respective teams and hope they have loads of success on and off the court.

I also want to congratulate Darryl and the Ulster squad on a great season. The Ulster Elks won the varsities in the final minutes of the game against UCD. Clutch performances by several players from the likes of Aodhan, Paul, Darryl and Paddy led to this win for our Northern neighbors. I also want to congratulate Paddy for his MVP performance in the finals! I heard without his clutch rebounding and defense, the win might have slipped away! Good job Paddy!

Here I am back in Galway, hanging out and studying for my upcoming exams. As you know we have three weeks to study for these exams and two have already passed. This week is crunch time and will mostly be spent reviewing for the three finals I have next week. I think economic policy and corporate finance might be a little tricky, but with a good amount of time spent reviewing I don’t think there should be any problems!

Hope everyone is doing well and we’ll chat again next week!!