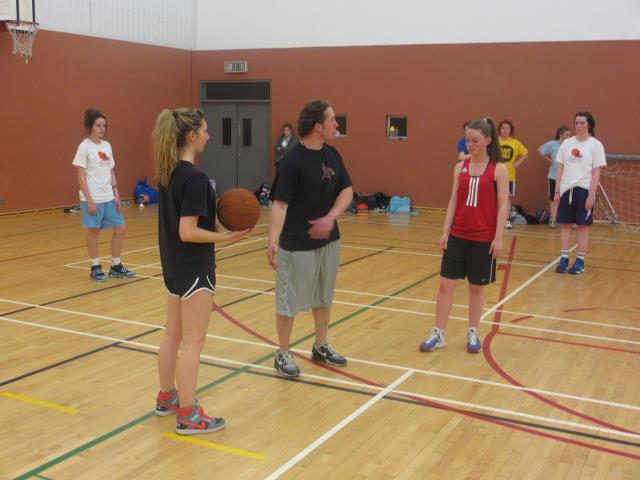 So finals are over!! It was a long couple weeks of studying and cramming for exams. A few late nights and a full all-nighter thrown into the mix, but they’re done. The Irish Economic Policy and International Corporate Finance exams probably gave me the most difficulty but I think I handled them just fine.

Anyway, now that classes and exams are over, I am on my way to Hong Kong for 10 days with my class! Given that we are doing a masters in International Management and China being an emerging market, our course director thought it would be a good idea for us to take a trip and see what it would be like to do business in China. We had to do a pre-departure report and will do a full business report upon returning from the trip. We have a full itinerary for our time there composed of going into a few businesses, attending meetings, listening to speakers, and even attending a lecture or two at a local university. My classmates and I are beyond excited to say the least.

As far as basketball goes, the last week or so has been a busy week full of basketball and offseason training. The girls continued to work hard on the court as we are preparing for a tournament in France at the end of May. We have been working a lot on individual player development up until this point, but have started to work in a bit of team stuff, such as man to man defense and helping each other out. A few of the girls tend to have a bit of low self-confidence which can make it difficult at times when trying to run a drill or have them work on something. They can be hesitant to step up or participate in a drill. It’s important that I remind them that the only way they can get better is by doing the drill or giving it a shot. I also have to ensure them that it’s ok if they make mistakes. “Everybody makes mistakes, even me” I tell them! (For some reason they find that hard to believe, but it’s true nonetheless).

The U18 Titans boys have continued to work their tails off in the offseason, both on the court and in the weight room. I encourage them to push each other and challenge each other, a task they’ve really taken upon themselves. It’s exciting to see their improvements in such a short period of time, as well as seeing some of them really embracing the role of stepping up and being a team leader. I like to think that this is really helping their development not only as basketball players but as young adults too!

I was also back coaching in St. Pat’s this week, which was nice after not having the boys for a few weeks due to Confirmation practice. Given a few weeks without basketball I didn’t make them do any drills, but instead taught them how to play knockout and then we went straight into matches.

That’s it for me. Wish me luck in Hong Kong and I’ll try and give you guys an update while I’m over there. If not I’ll talk to you when I get back!!