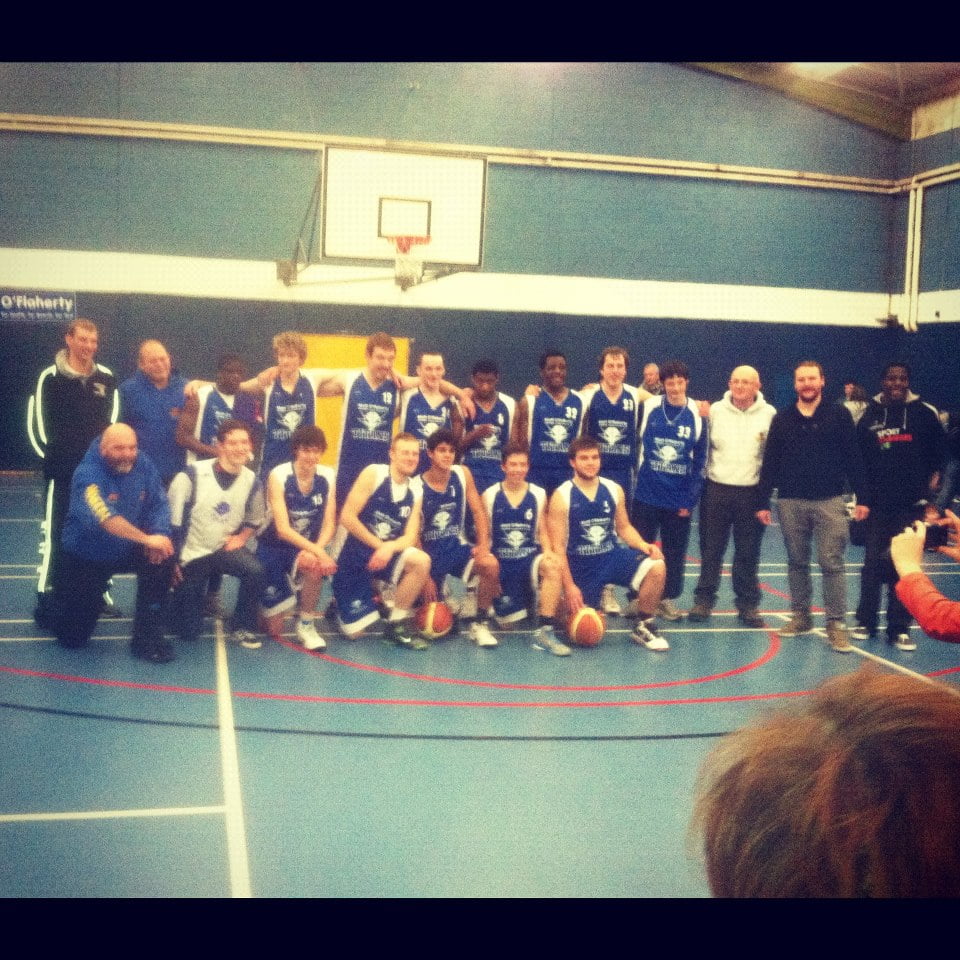 Another great week! Last week I was able to be apart of an Irish rivalry between two teams. The rivalry was between the Titans under 20s team that I coach and Moycullen. The days leading up to the game I heard over and over again how big this game was going to be. I couldn’t really grasp it though, as to how much not just the players on both teams wanted to win, but how much the family and friends wanted to win the game as well. But as the warmups started, I could see the focus and determination in my players. They were taking warmups very seriously, trying to make sure that every pass was delivered on target, making every layup, and making shots. I could just see that this game meant something more to them. And just from seeing how much the players wanted to win, unconsciously, I became more excited and motivated to help them win.

Right before tip-off, I took a look around the Renmore gym (our home court gym), and there were probably more fans

(friends and family) there than any of the previous games that I have watched in the gym, indicating just how huge this game really was. It was then I felt a little bit nervous, because now I knew just how big this rivalry was. Throughout the whole game, I was screaming, jumping around, trying to motivate my players to continue to play well. I have never felt that way as a coach, where I even though I wasn’t physically playing, I felt that I was in the game! It was a wonderful feeling. And my players played great! They remained in the lead over Moycullen for the majority of the game and we were able to come out with the victory!

After the game, I don’t think I have ever received so many thank you’s in my life (from both my players and the parents) than that afternoon. It meant so much to them to beat Moycullen, and it felt great to be apart of it. Im not sure that I will ever fully feel or experience the exact feeling of how the people associated to the Titans felt after winning that game, but I know that it was just an honor to be apart of it all. It was our first game and first of more wins to come. My under 20s team looked great. We got a lot of talented, hard working kids. With those two combined together, its bound to mix into success. Im anxious for the games to come, to really see how much our team grows and develops into an even better team.

Before I go, I just want to congratulate all the victor scholars in their first national league (super league for Sarah) games. Everyone was able to get a win which was great! I wish everyone luck in their upcoming games. Thank you for tuning into my blog this week. Check in next week to see how my week went. Take care!