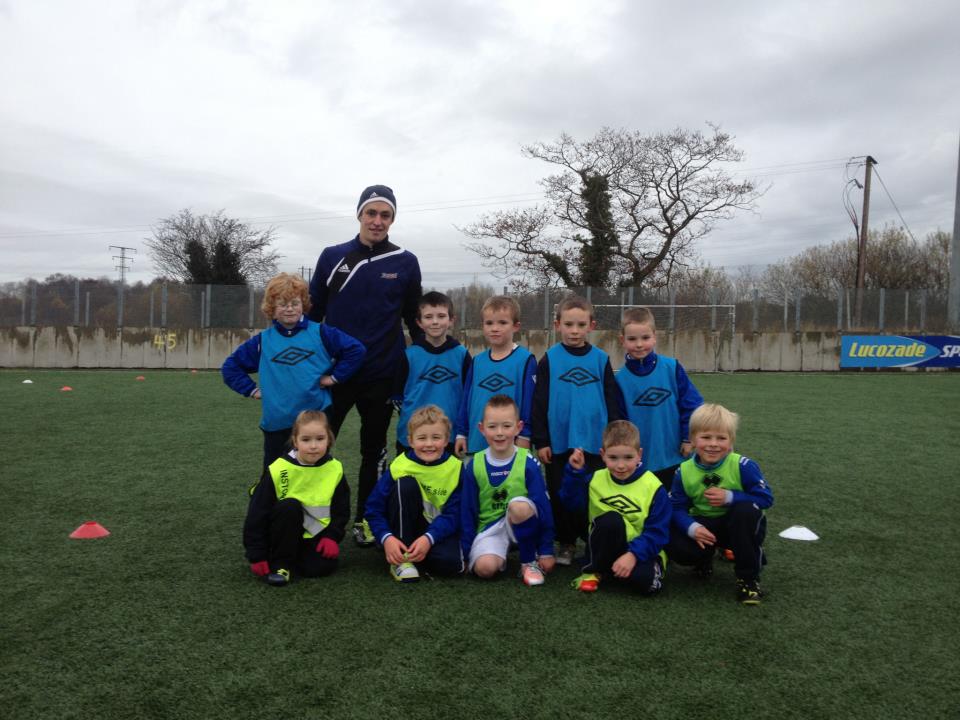 While I was deprived of the annual opportunity to contribute to America’s obesity problem, my Thanksgiving was, on the whole, a delightful one. In fact, it was probably as rewarding as it could have been, 3000 miles from home. Having arrived in August, up until Thursday, I had gone three months and 5 days without having played a full competitive match. Sure, there were many practices, and even partial games, but a recovering knee injury and a nasty recurrence of pulled hamstrings left me sidelined for the better part of my first semester here.

practices, and even partial games, but a recovering knee injury and a nasty recurrence of pulled hamstrings left me sidelined for the better part of my first semester here.

It’s incredibly agonizing when the one thing that brings sanity to your life is taken away. Juggling a schedule of coursework, group projects, thesis planning, research, and coaching 5-year olds, I would have loved the daily opportunity to release energy on a pitch. However, instead, I was often relegated to the training room, where I stretched in solitude to the point of blind monotony, and iced to the point of numbness.

But, on Thursday, that all finally changed. I was able to play my first match for the University of Limerick, and walked out onto the field with the intention of making it 15 minutes without limping off. As it turns out, I was able to go the full game at center mid, and finished with a goal and an assist, as our team demolished Tralee, across 90 minutes of near-freezing temperatures, and monsoon-like gusts of wind and rain.

Despite unfavorable weather conditions, and the fact that I’m just now starting to feel my fingers three days later, I cannot begin to describe how satisfying it was to finally play at game speed again. I was predictably rusty at times (3 shots somehow found their way over the 50 foot high fence behind the goal…I’m attributing at least two of them to particularly strong winds), but my fitness is returning, and to be completely honest, it just felt wonderful to have the ball at my feet again. It helps that this team tries to play the game the right way, and the ball rarely leaves the ground. I’m looking forward to the next opportunity of playing with them. I was also invited to play in a regional futsal tournament on Wednesday, providing a nice break from the Irish weather.

On Friday, I was able to Skype my family before Round 2 of turkey day. I have to give a complimentary shout out to my 84-year old grandpa, who has now decided to grow a goatee. It’s a comfort, knowing that at least one of the men in our family can grow nice facial hair. Movember for me would be a disaster, so I’ll pass.

To add to the Thanksgiving blessings, on Saturday, my team of 5- and 6-year olds responded to the disaster that was last week’s training session with, perhaps, the best practice of the fall. I began the day a little differently this time, in an effort to prevent a repeat of last week. I asked the group if they wanted to play a full match at the end of practice, and after a resounding “YES”, I made it very clear that any player guilty of pushing, shoving, punching, slapping, roundhouse kicking, rugby tackling, or head-butting would be removed from practice and would sit on the sideline during the game. Okay, five of those behaviors never actually happened last week, but you get the picture.

It could have been the warning, or the fact that I introduced a new drill, where ten 5-year olds were allowed to run around a box and try to hit me with their ball while dribbling…but the practice went wonderfully. It’s an incredibly rewarding feeling, watching players who had previously been shy or timid, break out of their shells, and begin to improve.

We rounded out the day with a match, as promised, and after I asked the kids to pick team names, we ended up with a classic matchup between Manchester United and Liverpool. We even had a large group of parents gather around the sidelines to watch and cheer the teams on. With the game tied 3-3 at the final whistle, and still knotted up after the first 10 penalty kicks, I turned to the parents and asked if they wanted to end it (we were already running 10 minutes late, and it was near-freezing temperatures). When a group of parents standing in the freezing cold enthusiastically shout for a game between 5-year olds to be decided with sudden death penalty kicks, you know you’ve done something right as a coach. In the end, I forget which team won…but my personal bias would guess that United prevailed.

I’ve attached a team picture, courtesy of one of the Limerick FC staff. Don’t let the smiles fool you. They’re like little piranhas, hyped up on sugar.