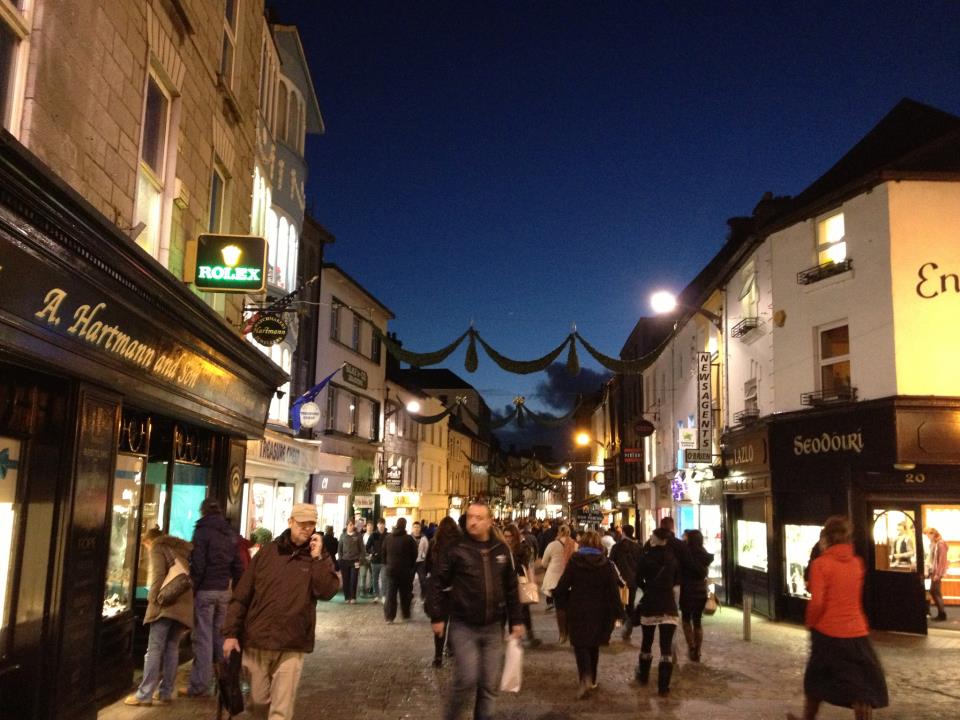 My last post (hopefully) conveyed the perfect coaching session – I somehow managed to keep a group of eight 5-year olds interested and occupied for an hour and a half…and with 10-second attention spans that’s no easy task. But last week, the pieces simply fell together. Everyone – coach, players, parents, even the family dog – left the field happy. It went as smoothly as I co

Yesterday’s session yielded a slightly different picture. Add in seven more 5-year olds. Seven. That’s the coaching equivalent to sliding a 3-ton rock out onto 2-inch thin ice, and expecting it to hold for an hour and a half. Sooner or later, the ice breaks…and when it does, there’s really nothing even the most experienced coach or teacher can do.

Some of the details of yesterday’s practice (keeping in mind how easily a five year old is distracted from any task): A steady rain, helicopters constantly flying overhead, at least 4 rainbows, and a contagious fascination with wrestling….all of these were thrown out onto the ice, along with the 3-ton rock. Needless to say, no amount of preparation, patience, authority, “time-outs”, creative drills, or stern conversations were enough to keep this ice from breaking.

Yesterday’s practice taught me that, at some point, a coach has to realize that “ya win some and lose some”, and today was simply not going to be a winning day. So, before the session spiraled completely out of control, I emptied the bag of pinnies, divided the group into two teams, and let them run it out in a match for the rest of the time. (Somehow, this still resulted in a complete disregard for any cone lines or field boundaries, and a massive group of five year olds ended up simply chasing a ball all over the complex. My apologies to the other coaches there.)

On another note, sorry for the lack of blog post last week. My excuse, worthy or not, is that I’ve squeezed a good deal of traveling and Irish exploration into a short amount of time. My girlfriend Megan recently flew in from New York and we’ve been embarking on a lot of the adventures I had previously been putting off for various reasons. Here are some of the highlights:

Certain experiences in life have the inevitable effect of making one feel small. Ireland is a country wonderfully suited to elicit these experiences. When I stood at the edge of the Cliffs of Moher last week and allowed my eyes to follow the massive coastline for miles, and watched the waves crash hundreds of feet below me, I came to realize that I was merely witnessing a minute flash in the infinite timeline of this landmark. Not only had those waves crashed the day before, and the month before that, but they had done so for thousands of years, and would continue to do so barring any Mayan apocalyptic disaster in the coming weeks. Leaning over the glass case protecting the Book of Kells in Trinity College’s library a few days later brought about the same feelings.

Megan and I are currently both enjoying hot chocolate in Galway’s Elles Café, writing about our experiences, and reminiscing about the last two weeks in some desperate attempt to suck up the last bits of enjoyment. A few moments ago, Megan made the point that we will never again be as young as we are now. What a simultaneously wonderful and scary thought. She’s a deep one, that Megan. I’ve had an incredible two weeks with her…sad to see her go home, but delighted to have shared a part of this year with her.

All my love to those at home…can’t wait to see you at Christmas!