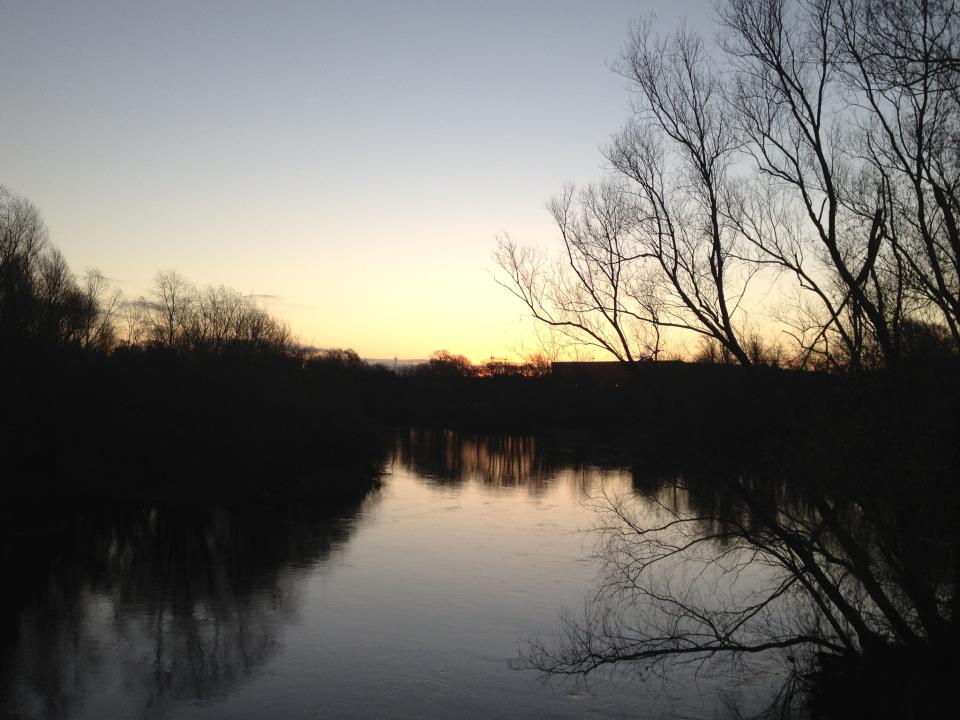 Evening everyone,
Two quick stories to start out this week’s post and (hopefully) bring a smile to your face. In the middle of yesterday’s training session with my 5- and 6- year olds, one of them takes a shot that misses horribly (by about 20 yards) to the left…in response, he immediately throws up his hands in defeat and shouts out, “Oh man! My foot’s gone all wibbly – wobbly, and I can

’t score.” It took me at least two minutes to stop laughing and start coaching again.

About 10 minutes later, I had them doing a drill that involved two players racing for a ball out in the middle of the field. The only stipulation was that “they have to both stand behind their own cone to start”. I turn around for a moment to tie someone’s shoe, and upon getting back up and saying “On your mark….”, find that one of the players has picked his cone up, moved it five yards out in front of the other one, and stood there with a completely straight face. Well played kid. Another two minutes gone before I could collect myself.

On another note…Over the last 3 months, my Irish experience has repeatedly confirmed the accuracy in the adage “When it rains, it pours.” Oddly enough, I’m not even referring to the weather.

While it is true that the weather forecast predicts that five out of the next five days will bring glorious amounts of precipitation, I’ve recently considered the other ways in which this proverb holds true…in the sense that NOTHING ever seems to come in moderation.

“When it rains, it pours.”
1. Having finally stepped back onto a soccer field, my initial plan was to ease back into a training routine…you know…give my muscles and old injuries time to adjust. Wrong. On Wednesday, I played in an indoor futsal tournament from 9am-2pm (FIVE HOURS, for those who struggle with math), had time for lunch and a brief nap, and played 70 minutes in a match with my club team that night in the freezing cold. So much for easing back into it. When I was 12, six hours of soccer wasn’t nearly enough to quench my desire to play….instead, the daunting task of playing 4-5 games in a weekend was only made more impressive by my choice to inhale MacDonalds, pizza, or Chinese food in between matches. At the ripe old age of 22, two hours of soccer is occasionally enough to make me wonder if I will ever walk again.

2. In coaching (particularly, little munchkins), as my previous posts have suggested, when one kid decides to lose interest…somehow 12 kids decide to lose interest. It actually makes practice quite simple. Either it goes really well, or horribly wrong. Luckily enough, I’ve been fortunate enough to find a cure for this tendency…before every training session, I make a deal with the team: “If we get through today without any violence or major disruptions, we’ll play a match at the end…and afterward, I’ll let you try to kick the ball at me as hard as you can, while I run around the box trying to avoid getting hit.” Works every time. And the back of my head still hurts.

3. The way academic schedules are structured in graduate school, there are very few exams or continuous assessments throughout the semester. Instead, everything hits you at once in November. After 12 weeks of lectures, 4 professors decide to make 4 final projects and 3 final exams all due within about a month and a half. For entertainment’s sake, let’s add in a few graduate school applications for next fall. And soccer. And a thesis. And coaching.

In all honesty, I’ve enjoyed each and every challenge this experience has offered thus far. I’m meeting new people, learning from a new field of study, and I am constantly pushed to grow and develop as a player and a coach. The opportunities available through Sport Changes Life are invaluable and incredibly unique. While I’m looking forward to December 25th, when I’m wolfing down 3-4 plates of turkey and mashed potatoes (someone has to make up for the food I didn’t eat on Thanksgiving…don’t judge me) and taking some much needed R & R, I couldn’t be more grateful for each and every blessing this year continues to bring.