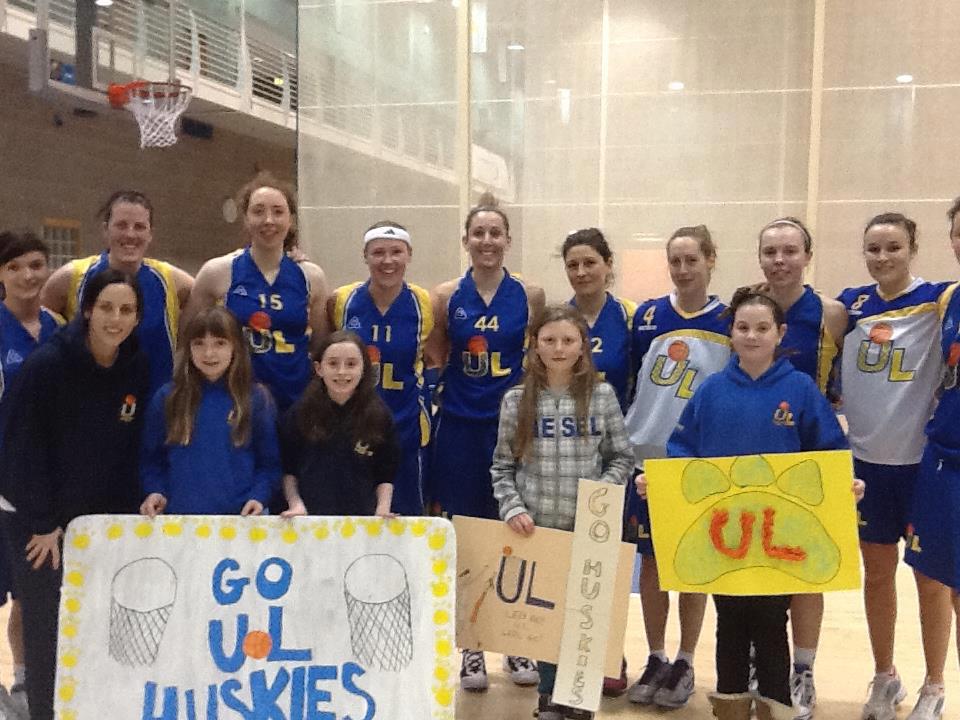 This weekend was a big weekend for the Irish basketball community, both the National teams and Superleague teams had their Cup playoff games and the winners got one step closer to the championship game. Yesterday, we played our quarterfinal match against Brunell from Cork. When we played them a couple of weeks ago we had only beaten them by 7, so we wanted to come out strong on Saturday and show them who we really are. I am happy to say that we came out with the win, 95-51!!!

Being from America, my Irish teammates wanted to make sure I understood just how important the Cup is to the Irish basketball community. They compared it to the NCAA tournament/championship, saying that people from all over Ireland will come together for the Cup championship game in January. Even people who haven’t watched a game of basketball all season will come to the Cup Final to see the best teams in Ireland battling it out for the title. Anyone who plays basketball here in Ireland dreams of playing in the Cup final and makes that one of their goals.

The team that I play for here in Limerick are the defending champions and have won 44 games in a row, so all season we have had a bullet on our backs and every team wants to be the team to beat us. Fortunately, everyone has risen to the challenge and we have advanced to the semifinals of the Cup, which will be played in January. The group of girls on this team is awesome! Every single player is so talented and contributes to the team’s success in some way. I am extremely lucky to be playing with such a great team who wants to achieve perfection every time they step on the court!