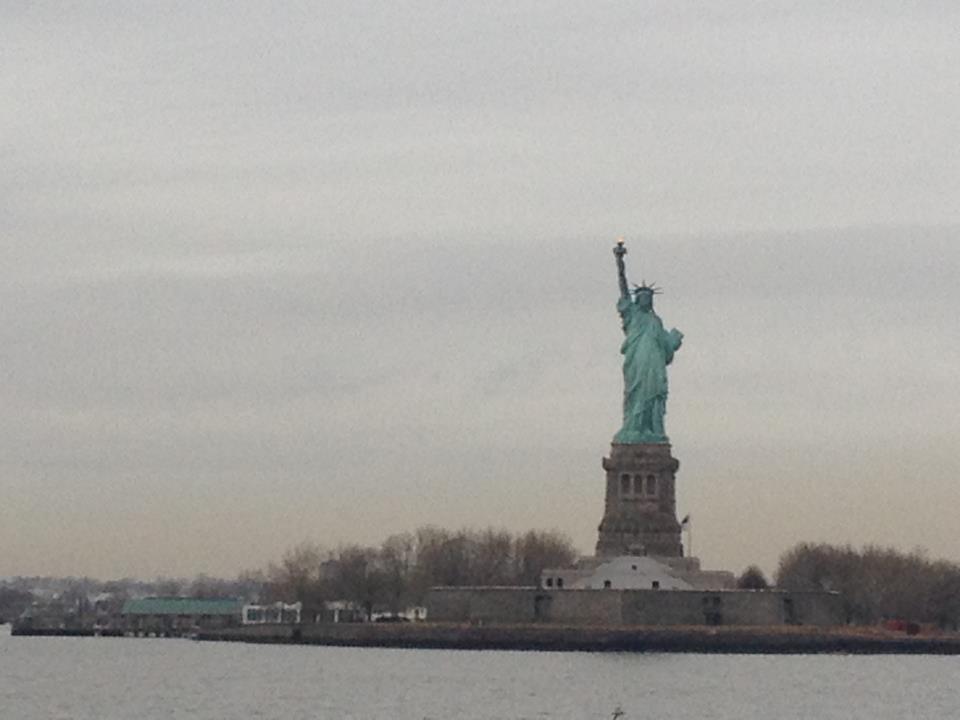 A quote to start out the new year/semester, and commemorate Martin Luther King, Jr. Day back in the States: “Our lives begin to end, the day we become silent about things that matter.” – MLK Jr.

I can’t think of a better way of capturing the work of Sport Changes Life, and the mission of its scholars each and every year. Over the last few months, I’ve had the honor of meeting countless individuals working constantly to improve the lives of those in at-risk communities around Ireland. These individuals have, in fact, chosen not to remain silent, but rather, to devote their attention and energy to “things that matter”: the youth of those communities.

On Saturday, for the first time in a month, I hopped on the bike and rode the 3 miles out to Seanchoill to coach one of the groups I’m working with this year – 5 and 6 year olds of Limerick FC’s academy system. After 10 minutes of going over every single toy they got for Christmas (my fault for asking), it turned out to be a fantastic session, as the ten boys were energetic, attentive, and enthusiastic. The coming weeks will provide increased involvement in Moyross, one of the disadvantaged communities of Limerick, and it would be an understatement to say that I am eager to get started.

On the other side of the Atlantic, it was everything I needed from a winter break back home in the States, and more so. Calm at times, busy at others…a good mix of urban chaos and rural stagnation…and an unmatched collection of memories amongst family and friends. It flew by at an astonishing pace…but unforgettable, nonetheless. Mentally bogged down by the lingering effects of jetlag, I’ll try to briefly skim over some of the highlights/realizations of my three weeks at home.

• 4 separate dinners, spanning 16 members of my immediate family…Amidst the dysfunction and awkwardness that typically accompany these meals, I can’t ignore how blessed and fortunate I am to have seen so many of the ones I love in such a short amount of time.
• 6 state/5 city excursion of the east coast, with my girlfriend Megan, visiting some Bucknell friends along the way…couch surfing like a couple of seasoned road warriors.
• Fly fishing in the Blue Ridge Mountains, and hiking up White Oak Canyon…followed by a complete 180 a week later, taking the Long Island Railroad back from New York City at 2AM, after meeting some friends at a bar. There’s nothing quite like a late night train full of inebriated Long Island high schoolers to make me appreciate my roots in good ‘ol Orange County, Virginia.
• The Holocaust Museum in Washington DC…no matter how far life takes me, such experiences will always leave me breathless and humbled. If you’ve never had the pleasure of seeing this place, please go. Like me, you’ll leave speechless.
• The Baltimore aquarium (thanks Tommy)…because dolphins and jellyfish are fascinating, even for a 23-year old.

All that being said, I am delighted to be back in Limerick to begin this next phase! Thus far, this year has proven to be as rewarding as I imagined, if not more so. Yet, my excitement for the next few months tangles frequently with the realization that this adventure is, in fact, halfway complete. The only logical response, of course, is to pull as much experience from the coming months as possible.

All my love to those back home!