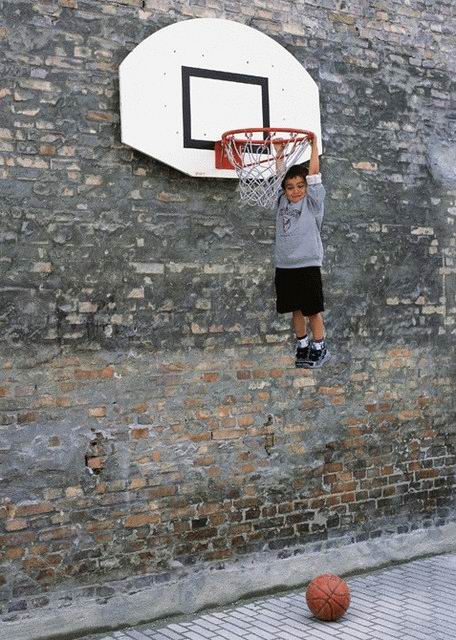 At Sport Changes Life and as a Victory Scholar, our main goal is to raise the aspirations of the youth in Northern Ireland and Ireland. As a Victory Scholar, I have been blessed to see this goal accomplished in just my short time in Belfast. Saying that, working with kids through the E-Hoops program, the Ulster Elks Junior Basketball club, and the community outreach sessions we do in local schools is what I have most definitely enjoyed the most about being a Victory Scholar. An experience I had last Monday coaching young 4-5 year olds is one of the reasons I enjoy this aspect of the Victory Scholars the most.

As Jim and I were coaching kids from a range of 4-10 year olds, we split the group up with Jim taking the 7-10 year old group and I took the 4-6 year old group. As I took the younger group, we just worked on the basic skills of basketball: dribbling, shooting, and passing. As the group started to get the basics down, I figure we (me included) play a full-court game so that they can work on the skills we just worked on in a game setting and to have some fun. The reason I played in the game was to make sure everyone got involved and at least scored basket. As the game went on everyone had scored at least one basket except one little girl whose name we will say was Tinsley. Tinsley wanted to score so badly, but just couldn’t get enough power to hit the rim. Since she was the only one who hadn’t scored yet, all her friends that were on her team kept trying to get her the ball, but she just couldn’t get the ball through the rim. As time was about to be up for the session, I figured Tinsley has to score no matter what, so she got the ball near the basket and I lifted her up and she DUNKED IT!!! It was great to see how happy she was after that moment and how all of her teammates and peers reacted to her scoring. After the session I saw Tinsley run to her dad and I heard her say, “Daddy!! I made my first basket!!” It was a great feeling to be a part of Tinsley’s first basket and just confirmed one of the main reasons I am blessed to be a Victory Scholar. Thanks for Reading!!