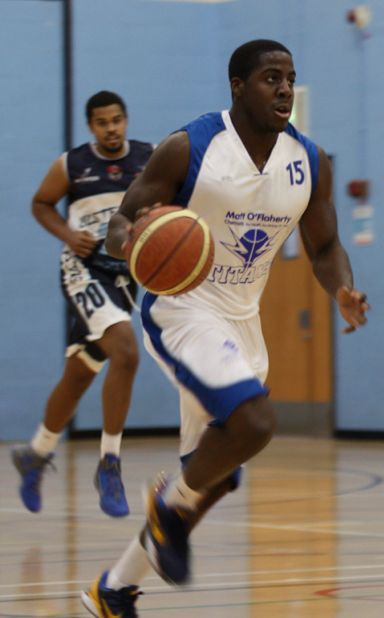 This week might have been the busiest week that I have had since I’ve been over here in Ireland. But it wasn’t caused by coaching all my teams, it was because of my academics and National League Team (the team I personally play for). At the beginning of the week I had an International Corporate Finance Exam, which was extremely difficult (keep your fingers crossed for me!). Then later in the week I had Irish economics report due. And to finish off the week, I had two National League games (1 on Saturday and 1 on Sunday). But with all of that being said, they busy week paid off after winning both games this weekend and being named National League Southern Conference Champions!!! (Which is the first time in Titan history!) So I guess the tough beginning of the week only made the end of the week mean that much more!

Thank you for reading, check in next week where I will resume to writing about more experiences related to coaching! Take care everybody!