A Bit of Irish Slang 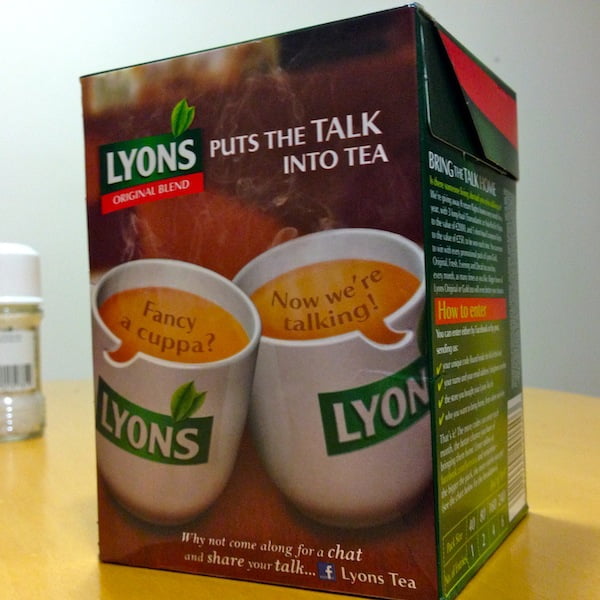 I think it is about time I focused on a common struggle for a foreigner in Ireland: understanding Irish people. Not only do their accents differ drastically from county to county (mind you, Ireland as a whole is smaller than the state of New York), but their slang seems like another language in itself. Too often I have found myself saying “wait, what does that mean?” to my Irish friends because what they said literally made no sense.

So forgetting the words that everyone has heard before, such as “lad” or “mate”, “crisps” and “chips”, and “cheers” or “cheerio”, I have made a list (with the help of my good ol’ Irish friend, James) of some of my favorite Irish words and phrases:

Your one there is gas = That person is funny. (Gas = funny; someone called me a “gas girl” and I was a little confused because, well, I wasn’t actually gassy that day.)

I’m just sponging at the gaff = I’m hanging around aimlessly at my house. (Perfect example of one of those statements that made no sense whatsoever.)

Would you fancy a cuppa? = Would you like a cup of tea? (Everything in Ireland pretty much revolves around drinking tea, so I’ve been asked this numerous times while at friend’s houses.)

Story? = What’s up? (When I was asked this through Facebook chat, I was literally sitting there confused, trying to think of what story my friend wanted me to tell.)

Gwan ya good thing! = Keep going lad! (Gwan = go on; you will hear this being screamed numerous times during matches, whether it’s Gaelic football, hurling, or soccer.)

I’ve only scratched the surface of the different things that I have heard in Ireland; the lingo itself even differs drastically from down the South to up North. I love the fact that there are so many unique words and phrases here, further adding to the culture in Ireland and to my experience here in general. Can’t wait to come home and have my friends not understand what I’m saying! Until next time, readers!