Get Engaged…But Don’t Get Married 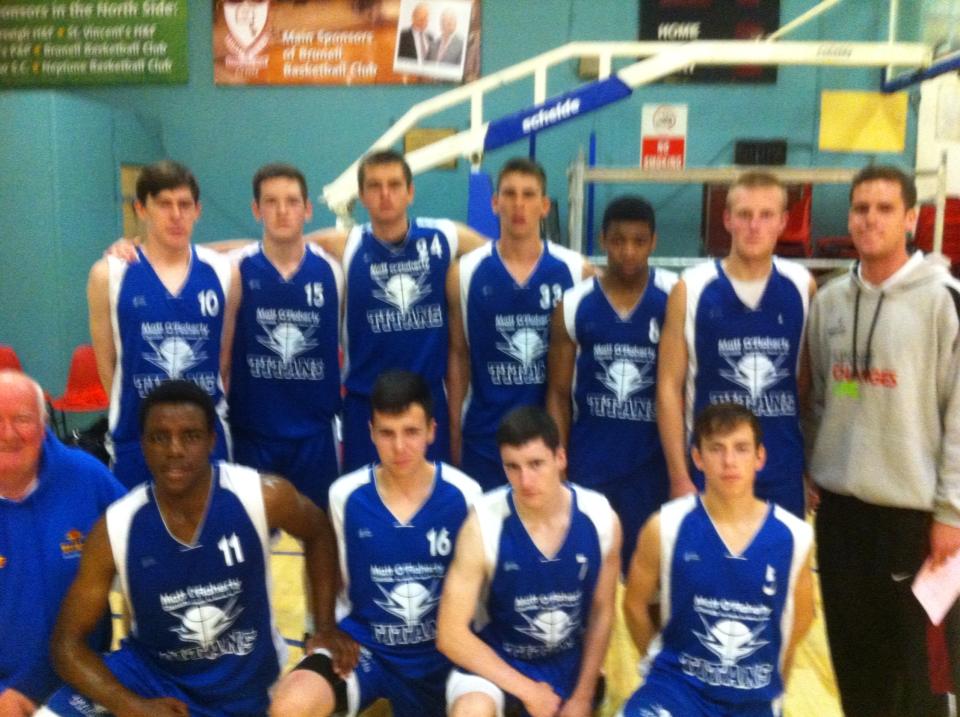 Get engaged, but don’t get married. That was the advice one of the coaches in the Titans program gave to the under 20 team I assisted him with. He was talking about playing help defense of course…I have noticed my new Irish family will find a good saying for everything and for my friends at home, they know I strive for a cheesy/witty saying any chance I get. Another one that he said was, “who can tell me what denial is, other than a river in Egypt.” I think these are brilliant. So I am slowly starting to collect these phrases and begin to add them into my coaching repertoire.

Speaking of coaching, this past Saturday I took the under 20 team down to Cork for a very competitive tournament. It is a little weird that I am coaching three guys that also are my teamates on the national team, but they showed me nothing but respect and took in every word I said. I keep forgetting about the certain rule differences that FIBA has, so I am berating the referee for not making a five second call and one of my players taps me on the shoulder and reminds me that it doesn’t exist. Oh well, there went any credibility I had with the referees. We lost in the semi-finals to the hometown Cork team but almost pulled off the upset. Blame the coaching! Last years Galway scholar, Andre Tongo, came back to visit this weekend before heading off to France to coach, play and work. It was great walking around Galway with him, he knew someone wherever we went. That has me excited for the year ahead, knowing this place will always be a home to come back to. I will check in with you guys next week, but until then, REMEMBER kids get engaged but don’t get married!