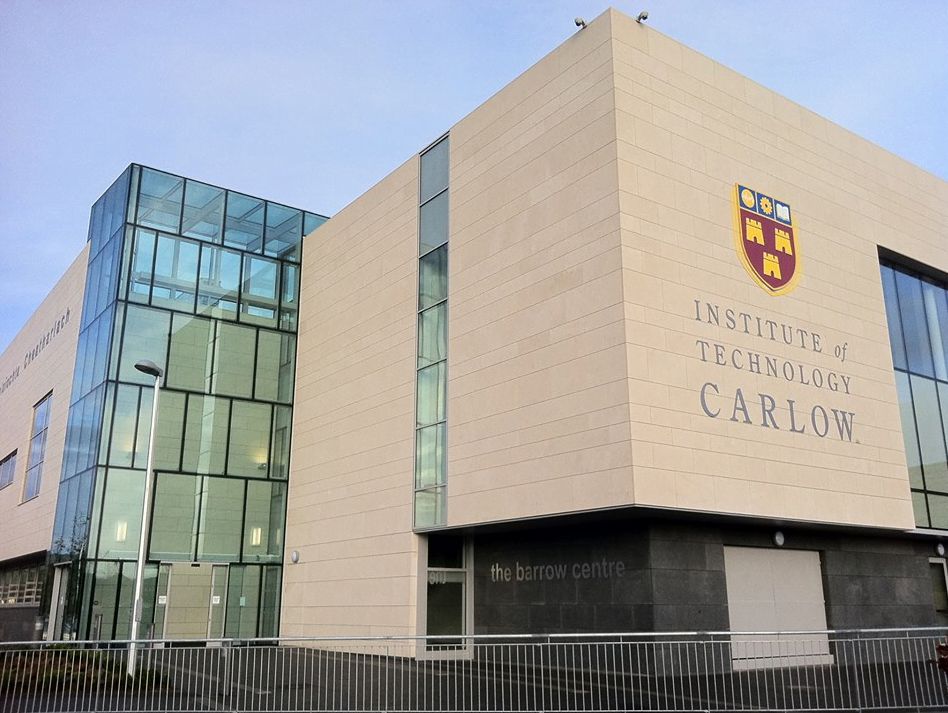 Phew, what a long two days. The Elks traveled down South to Carlow to play three games this weekend. Or should I say some of the Elks did. We ended up having only seven guys, so needless to say everyone got to see the court this weekend.

Saturday afternoon we beat the Carlow select team handily before checking into our hotel for that night. A couple of hours later we returned to Carlow I.T. to play our second game of the day against a Kilkenny squad that included superleague legends Jermaine Turner and Puff Summers. It was an up and down game but we ended up pulling out a victory by around 12 points. Finally on Sunday afternoon we played a very strong Dublin Thunder team. It was tight throughout, but we made a big run in the fourth quarter and won by 18. It was a great weekend for the team and I was ecstatic with how we played.

What I really wanted to mention in this blog though, was how this weekend was a throwback to my basketball youth. Anyone growing up playing a sport has spent untold hours driving to games and tournaments, but it’s easy to forget that as you grow older. This weekend brought back a lot of memories of competing all over Ontario and the U.S. throughout my childhood. I can’t remember the last time I road tripped with my team in cars to get to a game; I’ve gotten spoiled by a team bus in recent years. Or the last time I played two games in one day; hopefully I won’t be doing it too often because I’m feeling the pain today. But all these things were commonplace growing up. It was a great way to see this country but more importantly get to know my team mates a little better on the road. It’s wild how quickly you forget after four years of collegiate basketall and beyond. Sidenote, I also got to wear my old #13 jersey, something I haven’t done in probably ten years.

It was a good bit of fun to travel as a team like that and spend some quality team bonding time together. Hopefully the team keeps improving and we continue to compete at a high level. Preseason practice continues this week. Looking forward to having all the guys back together in the gym and getting better as a team.