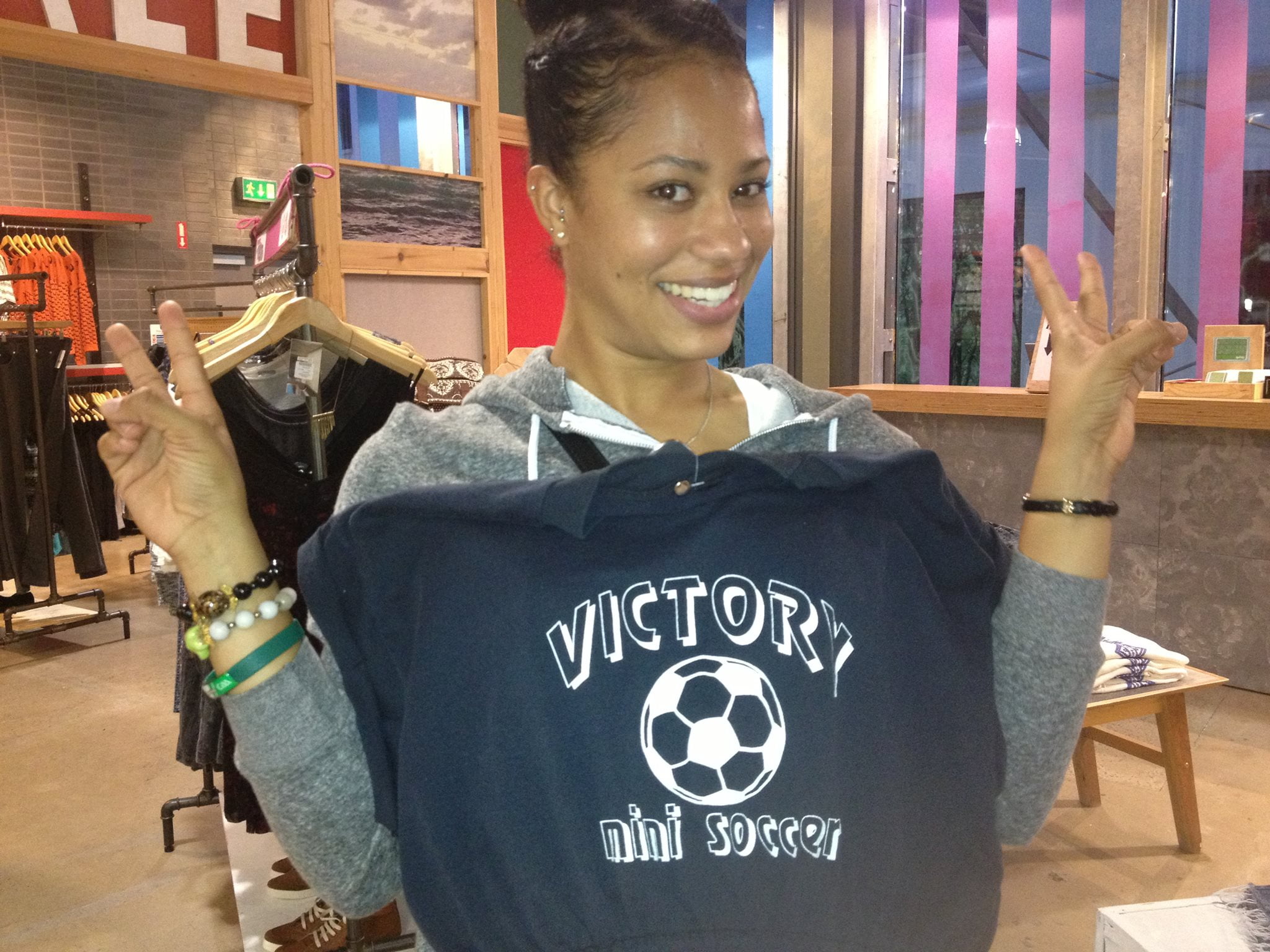 I just want to start by giving a shout-out to all the people that made my 22nd birthday this past weekend so special.  I spent an extended weekend at my home-away-from-home in Belfast, a few fun days of birthday dinners, shopping!!, and nights out with the UU scholars, so thank you to my SCL family! I also want to give a huge thanks to all my friends and family back at home who reached out, making my birthday in Ireland even more special.

I’m back at the UL and this week we are getting down to business: International Student Orientation. The word ‘orientation’ usually has a stigma attached to it but being here in Limerick everything is so new in this adventure. Marian and I were actually looking forward to this because it meant more people would finally be on campus. In other words, new friends, hopefully… (we’ve ALL been there at one point in time, you know.)

I will say that we have met a ton of people in just a few days. We went to one of the welcome events on campus – a traditional Irish music session with complimentary finger food and not so complimentary Irish drinks – where we spent some time chatting with a group of internationals about different foods and our hometowns. I met two African guys who asked me to join in on their Friday night football pick-up, which to their surprise I said yes. Definitely looking forward to pick-up with the guys!

So far, being in Ireland has forced me to step a bit outside my comfort zone. I’m not at all the type of person to approach a group of people that I have barely said ‘hi’ to, but one day I surprised myself by walking over to sit with a group of Americans I recognized without Marian there to hold my hand. I’ve already taken a huge leap by coming to Ireland in the first place, who knows what’s the next step!