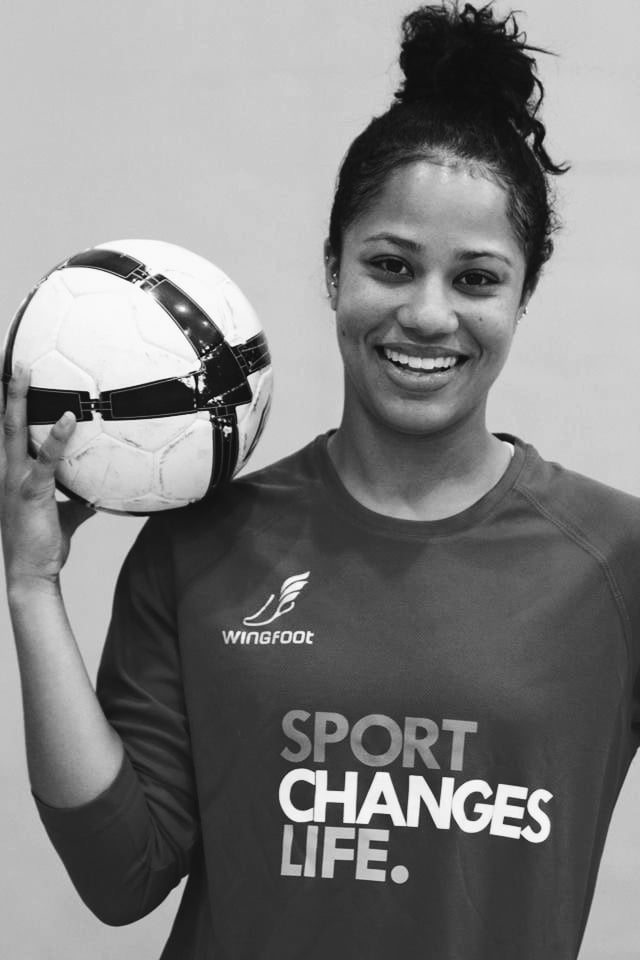 As excited as I was to finally have my first practice with the UL women’s soccer team this week,  I was feeling quite jittery about my first time meeting the ladies.  For the past four years of my life I played on a team that had become my second family; I had absolutely no idea what to expect this time around and I found it hard to think about starting all over with another team.

As I was walking to the field feeling a bit anxious, I saw the fresher men’s squad playing 8-a-side and I caught myself smiling, the nervousness slowly slipping away. I hadn’t played seriously since my last game in November, and seeing them practice reminded me how much I missed playing the game I fell in love with when I was just a little girl.

All in all, the practice went well; we pretty much played 8-a-side the entire time and my team was a group full of hard-working, great girls. I also had a fun time playing alongside an international student from Norway that Marian had introduced me to, who thought it would be funny to call me “Champ” the whole practice after Marian told her I was a “soccer star and a champion” (thanks for the grand introduction, Marian.)

This year in Ireland will be different in many aspects, from the culture differences all the way down to the differences in playing soccer. I can’t expect it to be the same as my days with La Salle Women’s Soccer, but I do know that it will be another fun ride. No matter the difference, any team from any country is after the same goals. I’m looking forward to starting another journey with UL Women’s Soccer!