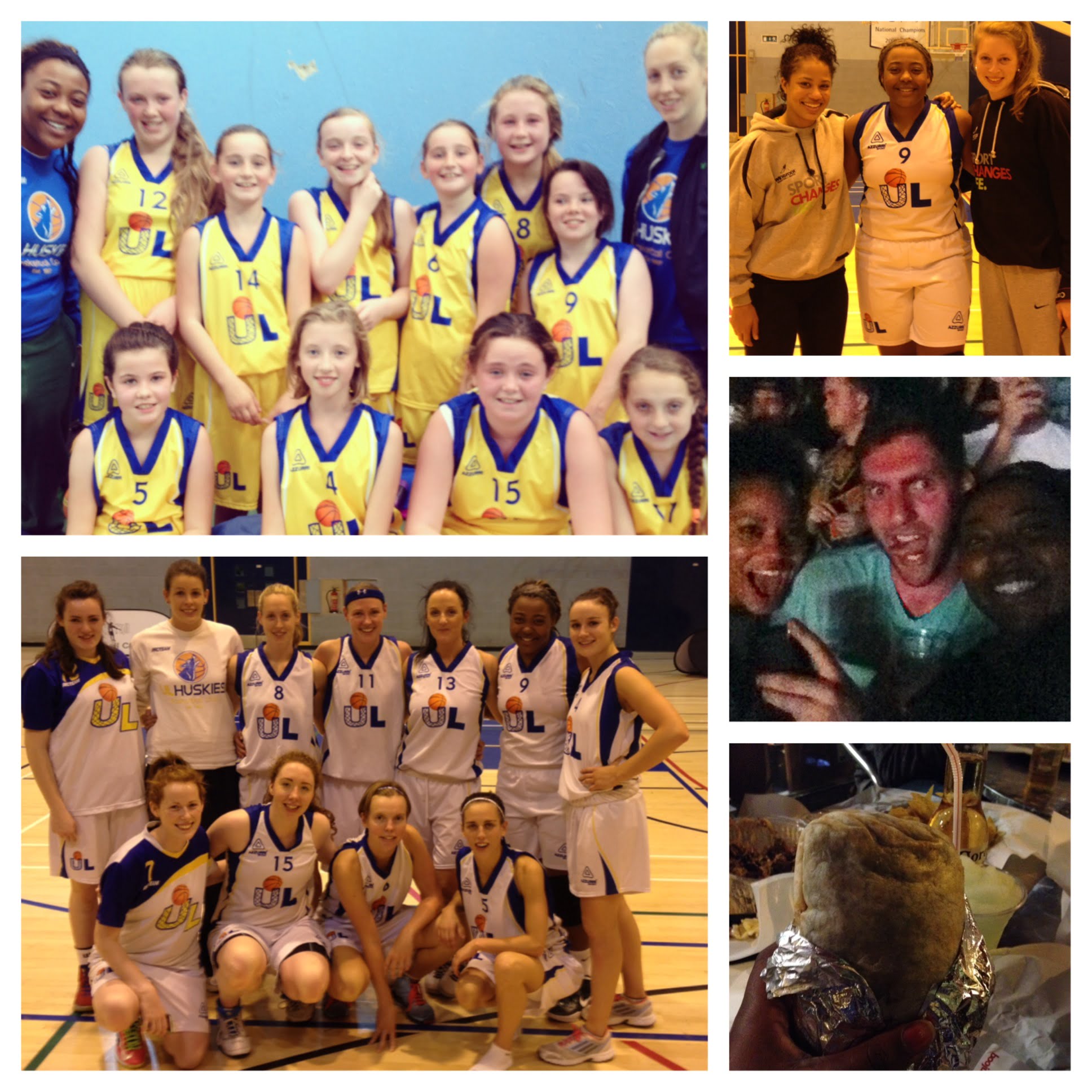 Do I want more? YES! That concert was legendary, epic, and in the words of Jared, “Awesome!” Jay Z and Timabaland rocked the O2 Arena and we even got a chance to see Stephen so that was cool.

Although our Under 12 team lost the game, I learned a lot about coaching. The girls did well in spots with defending, ball movement, and aggressiveness on offense. We have to get tougher and this week in practice will be filled with toughness drills. I learned to make the substitution rotation even. We can only substitute at the end of the quarters, rotating 5 in and 5 out. It makes it fair so all the girls are playing 2 quarters and getting an even amount of playing time.

We had one of our players foul out and another one was injured. We were almost forced to play 4 on 5, when the opposing coach calls a timeout and says “It’s fine with me if you put a fifth player out.” So of course I go to put in one of our best players and the other coach says “Oh no, not her, you cannot put in one of your best players.” I tried, but it was nice of her to let us do that because when she was playing 4 on 5 against us in the very beginning, we were trying to get our girls to find the open player each time.

While in Dublin, we beat DCU by 18 points and Diana and Katie came to my game. I could see Katie taking pictures as I was lining up on the free throw line or right when I was getting up from off the floor after scrambling over a jump ball; but if anyone asks, I was totally focused on the game.

I was so happy they could make it to the game and even happier when we won. It was a scrappy and intense game. I was diving on the floor for loose balls a lot toward the end because every possession was worth that much more once James told us that our next game could be decided on point spread when it comes to placement in the league. It was only our first game, so I know DCU and other teams will only get better. We have to continuously improve too, starting with another fitness test this week. Now, do I want more of that? No, but I know it’s for the best and I will do way better than last time.

Oh, by the way Boojum’s is strikingly close to my Mexican favorite, Chipotle, which was a pleasant surprise. Speaking of surprises, I’ll have a HUGE and unforgettable one for everyone this weekend too so stay tuned!!

(Special thanks to Shelby and Katie for giving us a place to stay!)