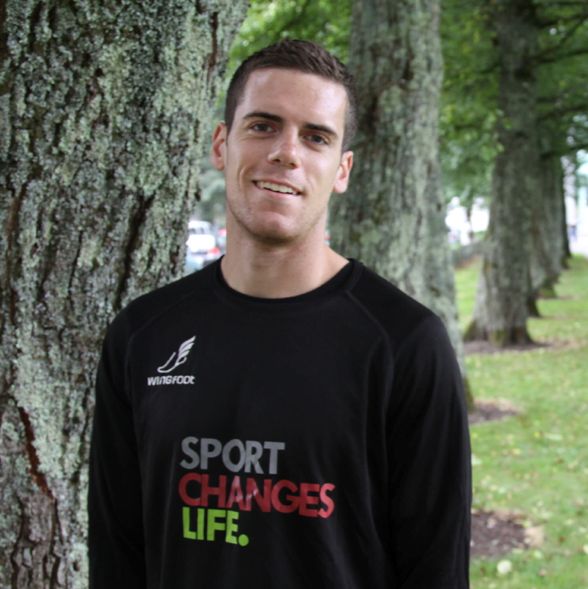 In high school I ran (and won) for Student Council President under the slogan, “Coyne 4 Change”, a time when Obama was campaigning for change. Five years later, I found myself running for class representative in my International Management Masters Program. This time around there was no campaigning with cheesy catchphrases such as “I won’t nickel and dime you”, as I handed out chocolate gold coins to remind the student body who they needed representing them. This time around, I was practically forced into the role from my fellow classmates, whose nationalities range from Belgian to Canadian and Chinese to Indian. I hit it off right away with all of my classmates and when we needed to elect a class representative, they unanimously all wanted me to be it. I thought I may not have enough time with my already busy schedule but I found it to be such an honour (Yes I did just spell honour with a “u”, got a problem!) that they all thought I would be great for the job.

One of my first battles with the administration of the program is that they are not allowing the four Chinese students to go on the Hong Kong trip in May. These students approached me and were very upset that they were not going to be able to join their fellow classmates because the administration feels that the cultures are too similar and they would not benefit from this trip. After speaking with these four girls they informed me that they are from mainland China which differs completely from Hong Kong and that they would need a visa to even visit the country. They speak different languages and the culture is vastly different, with one of the students comparing Greece and Italy. She said, “Just because they look similar and the languages sound the same to a foreigner, does not mean anything.” I hope I can get through to the administration on their behalf and allow these students to take such a unique trip. I find myself learning more from my international classmates than I could in any textbook. I will let you know how it all turns out, let’s see if Coyne can change…