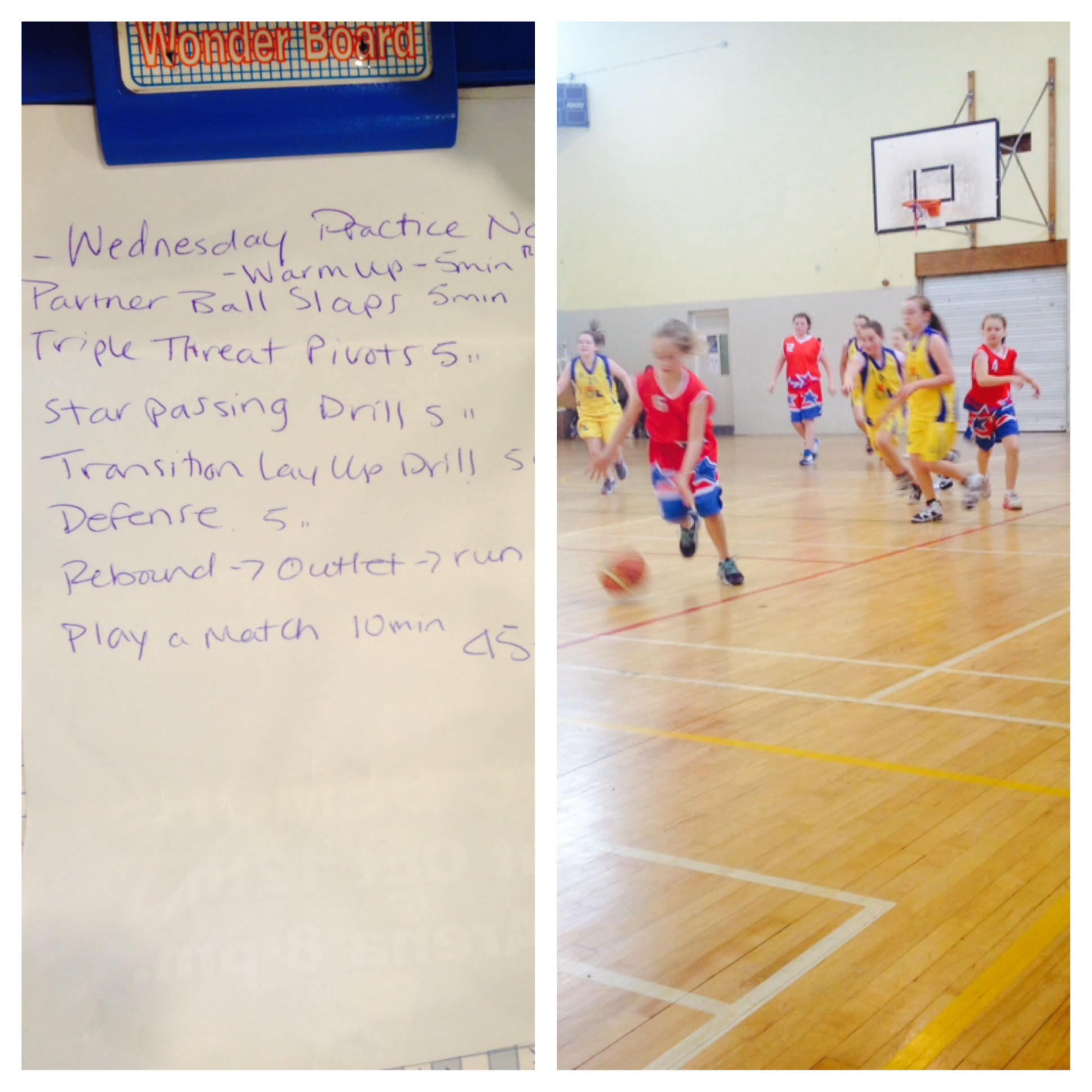 “Sauce” is the name of the play I put in for the 12U and UL Fresher’s (18U) team. I named it after my sister, Olivia. My dad calls her Sauce, because she dips her food in any type of sauce available before eating. He calls me Magic, because he claims I make food disappear right before his eyes.

Anyways, I told the girls I named the play Sauce because they can mix it up however they want and never get it wrong. Essentially, it’s a basic motion offensive set, but motion is such a boring name. I also named it the same for both teams so I don’t forget the plays myself. Olivia is my inspiration for a lot of things though, so naming the play after her is just another way to keep me connected.

Running practice with the U12 team has been going smoothly. I just think of things off the top of my head and go with different drills. The Fresher’s team is a different story because they are quicker and always ready for the next drill. I will have to start writing out my practice plan so we can transition quickly to the next drills. All the girls are great and Courtney invited me to a hip-hop dance class on Monday. I hope she isn’t expecting anything spectacular from me, but I love how all the girls are involved in differecnt extracurricular activities.

The Fresher’s team only has one tournament and it’s in a few weeks so I’ll have to challenge them more. One of the girls suggested a game of knockout and I told them they had to run for the remainder of the game once they were knocked out. Although they enjoyed it, I don’t think they will be making any more suggestions.

The U12 team only lost their game by 3 points on Sunday and it was so close! I’m glad to see that the games are getting closer and closer. The bench was more involved chanting “defense,” and “let’s go UL, let’s go!” We have to keep up that team spirit and continue to head in the right direction, go UL!