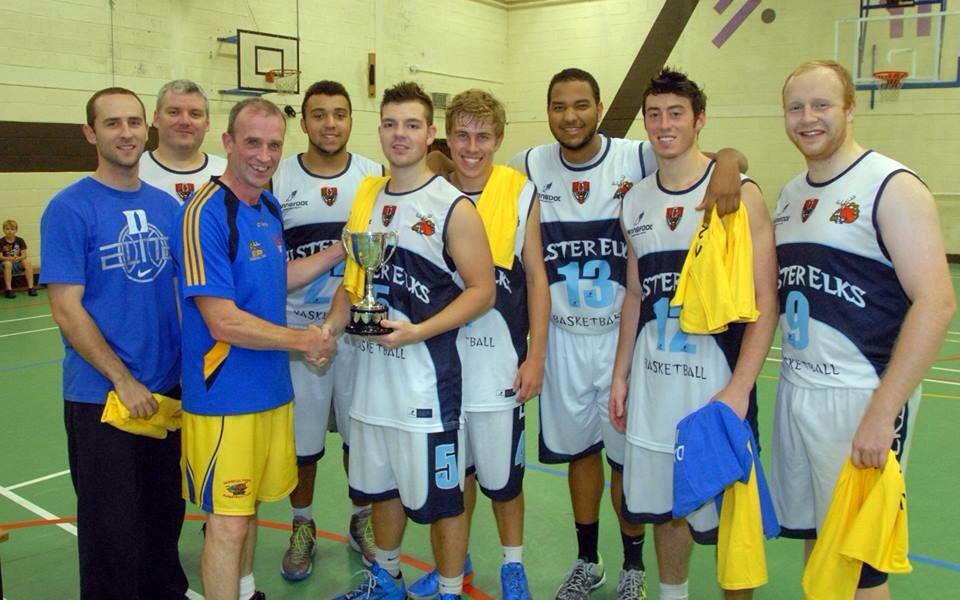 This past weekend we took a trip to Donegal for our third preseason tournament of the season, hoping it would cap off our third championship as well! When I first heard our schedule for the tournament I was in shock. We had three games on Saturday and then two on Sunday depending if we made the championship game or not. The last time I had to play three games in one day takes me all the way back to my AAU travel basketball days. I could remember how my body felt after those games and now I could only imagine how I would be feeling after this weekend, especially having seven guys!

Under our Coach Connor O’Dornan (or Dorno) for the second straight week, we continued to play well and had three great victories on Saturday that would lead us up to the semifinal and championship game on Sunday. Our team had a slow start the first game but once we got some momentum we took off with it and won by a comfortable margin. The next two games we started off better and played well throughout. After those Saturday games my body was feeling as if it aged 20 years in 10 hours! and I knew it wouldn’t feel any better Sunday morning! Going into the Sunday games is just as big as a mental test as it is physical, I kept telling myself I felt fine and would be 100% going into every game. The semifinal game, Bryan Wilson came out strong in the first quarter to get us rolling and we ran away with a big victory from there. The championship game was against the hometown team Donegal, so we knew the home crowd was going to be into it. My whole life, my favorite games to play in were the away games, I felt there was no better feeling than playing well and beating an opponent on their home court in front of a cheering crowd! The game started off close in the first quarter but then our team started getting in a good rhythm and pulled away in the second quarter and maintained the lead throughout to become the Donegal Tournament Champs for the second year in a row!! It was a great team and coaching effort in every #victory that we had and it was a great way to end another great week! Now I’m off to take a long ice bath and rehab my aging body!

P.S. Coach Dorno continues to rack up his tournament titles as interim coach until he returns back from his injury!