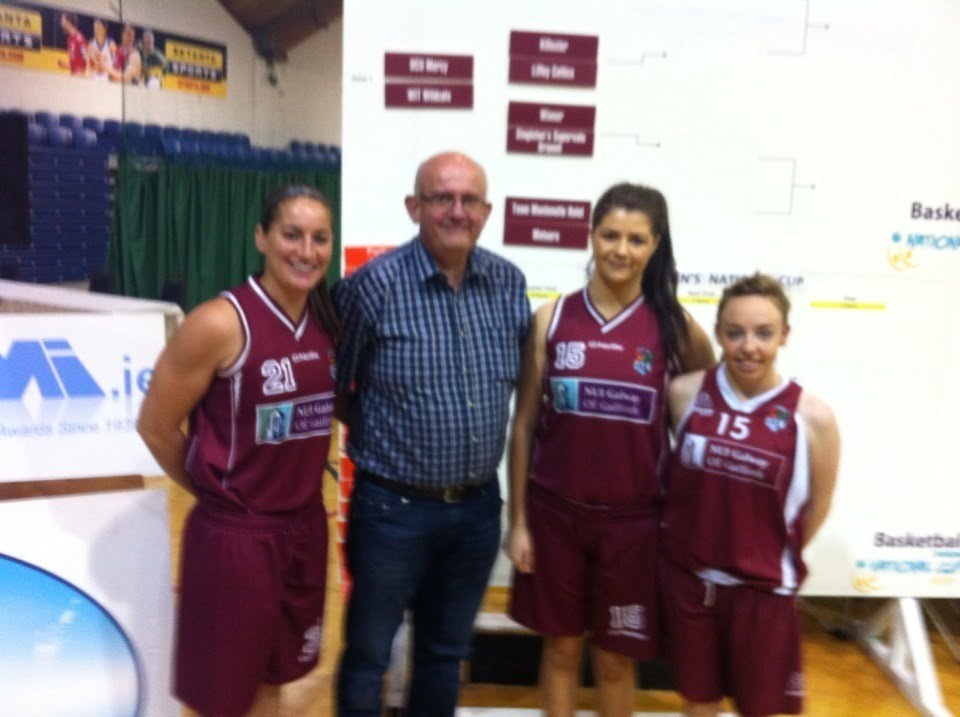 After my first game this weekend I learned that I am now part of another family, this family is my team.  As I had my first game of the season on Saturday I can’t describe the amount of support I received from everyone in Galway. My family back home obviously sent their good luck wishes over different Apps on their iPhones and or emails prior to my game, but it’s when you’re in a car for over 3 hours traveling without wifi that you truly appreciate the good luck texts and congratulations that I received from my friends in Galway. In addition to the good luck texts prior to the game, I was also warned that the team we were about to play in County Kerry are notorious for being physical and for also being in good shape because it is a very big gaelic football county and they play basketball in the off season to “keep in shape.”  Well it did in fact turn out to be a physical game but my team fought back with just as much intensity especially in our defense to secure our first win of the season.  I am so proud of how my team played as whole. Every single person contributed in some way to help our team beat the defending league champions the Imperials.

Being on the court again with my teammates brought back a feeling I had in college, it’s a feeling of trust and also of pride to know that you would go to battle with any of these girls wearing the same jersey as you.  My teammates have made me feel comfortable from the day I started training with them and have accepted me into their Mystic’s family with ease. Of course my teammates will still make fun of me for the way I say things with my accent from time to time, but I guess that comes with the territory for being the team’s only “Yank.” The little things that brought back so many memories of college ball were the pre-game speech, adrenaline pumping from the tip off, the team bonding at the meal after the game, and the soreness of your body after playing. These are all things that I cherished at La Salle and I am forever grateful to have the opportunity to live these experiences again with my new family.