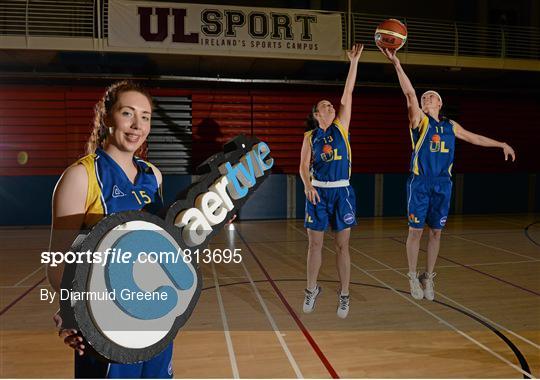 I have been studying like crazy for my exams. Maybe I procrastinated earlier in the semester, but we will not indulge in that too much. My focus has been all on school, but yesterday we had a college game in Waterford and for once I was not thinking about school.

We were in the middle of the game and my teammate Mary says, “Why don’t you just yell at us and tell us what to do?” I replied, “I don’t want to yell at you, I’m trying to be encouraging!” Yes, this was in the middle of the game, but at that moment I had to pat myself on the back because I have become such a positive thinker. In high school, I was not the most fun person to play with. I would yell, shout and act like a child when things didn’t go my way. At that very moment it was like I traveled back in time and thought, “wow Marian, why did you act with such negativity?”

The thing is, I could never see that until I wasn’t getting recruited like everyone else, until my best friend Brittany Partlow told me “It is not fun playing with you.” Everything clicked and I eventually began to change, but since I have been in Ireland I can really see how optimism can drive performance, make you have a brighter outlook, and cause you to worry much less about the small stuff. Even my dad said, “Ya know Marian, people over here just appreciate everything more.”

I can honestly say that all of the positive energy among the college and premier league team contribute to our effort and help us support one another throughout the game. We slap hi-fives after every drill and it is the little things that make all the difference. I want to continue to adopt positive outlooks and begin to radiate that level of positivity that my teammates have so that I can become a better Marian.

**Special shout out to my best friend’s Ashley and Alphonso, and especially my cousin Wanda for watching my game live on aertv.com, also my teammates Rachael, Fiona, and Aoife for representing the team at the photo shoot, check em out at http://www.sportsfile.com/search/ul-basketball/#13**