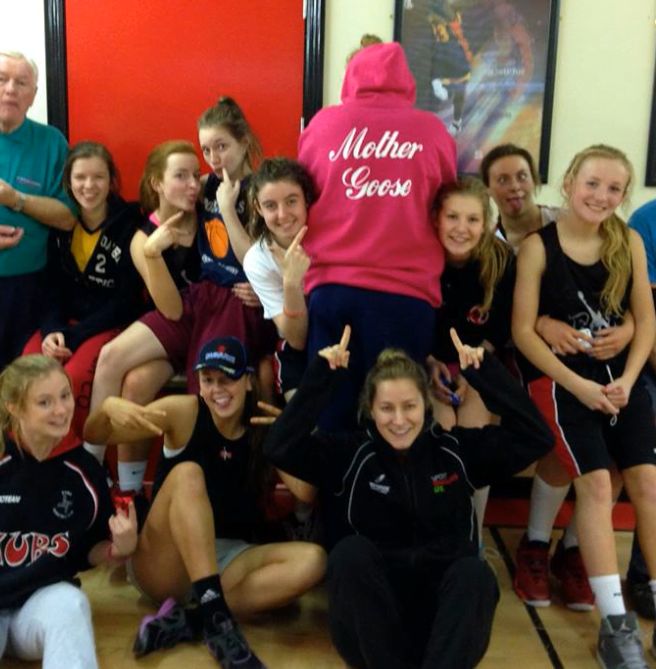 Holidays are finally over and it is back to the academic grind. After some great family time (my parents arrived home safe and sound to a couple puppy dogs who were absurdly excited to see them!) and a handful of games, I am excited to get back in the swing of things.

This is a big week for me starting back to lectures—starting off on the right foot is essential. Not only that, but it is Cup week! I am excited to watch two fellow Victory Scholars Marian Brooks and Chris Coyne compete for the Championship in their respective leagues.

It is a very important week of coaching for Katie and me, as our Under 17 KUBS girls are in the Cup semi-final this weekend against Killester. We are delighted at the improvement and fight these girls have shown over the season and are keen to have them make an appearance in the Cup Final!