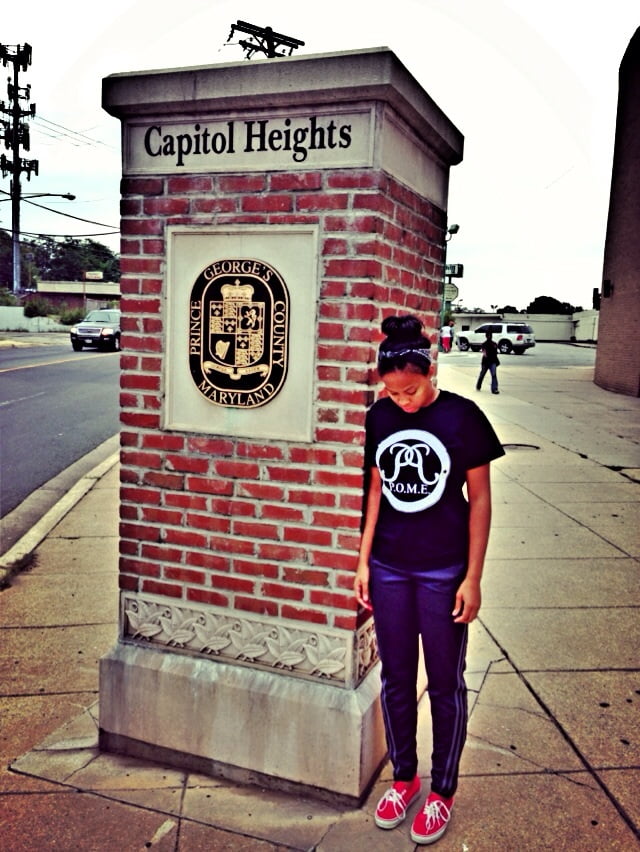 On January 8, 2014 Jennifer Hudson, a well known singer and actress in America received the People’s Choice Award for Favorite Humanitarian for the charity she founded with her sister, Julia, after the tragedy that took the lives of their mother, brother, and Julia’s son, Julian.

When walking up for the award, the audience gave her and Julia a standing ovation. During her acceptance speech, it was the words that she used that reminded me of why I am with Sport Changes Life.

She related a story from her childhood, when seeing a celebrity who visited her school got her dreaming of success in Hollywood: “We’re all so quick to say we can’t or ‘It happened to them, but it will never happen to me.’ Yes, I am a witness. It can all happen to us all. And it’s one thing to be a celebrity and have power … but it means nothing if we’re not making a difference with helping someone else and trying to change a life.” With Sport Changes Life, it is allowing me to be a role model not only for people back home, but for people in Belfast as well because for me all it took was for me to have a dream, and follow it. And for me to be able to tell my story could change a life.

She continued by saying: “We want to show them, ‘Look, I came from the same area as you, and if I can do it, you can do it, too. It does not stop there.’ And I always say, there’s more to life than the block you live on.” Every time when we talk to THE YOUNG PEOPLE, I say the exact words she SAID because it’s true. I am not from the nicest area of Maryland, however I made it, and just saying that could give them hope.

Check it out yourselves
http://www.youtube.com/watch?v=N5C1ZVpaH1U