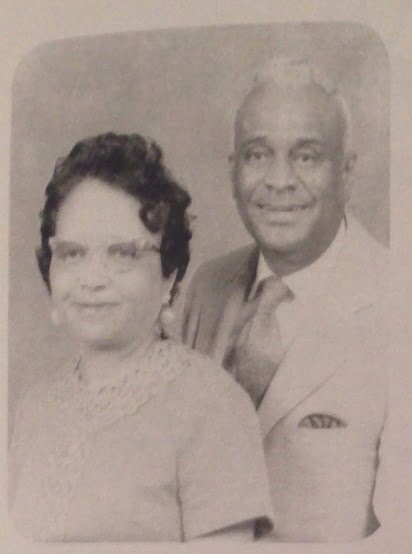 My great grandfather might have not changed life through sports but he did through, serving as a Civil Rights Pioneer. A tradition, now 23 years strong in Central Florida, set a new record yesterday on Dr. Martin Luther King Jr. Day: The annual Arthur “Pappy” Kennedy Prayer Breakfast in Orlando saw over 1,000 people, the most people attending in the event’s history.

My great grandfather, Arthur Pappy Kennedy became Orlando, Florida’s first African American City Commissioner in 1972, despite the harsh racial priggish face in the south at that time. He cared deeply about others in the community and around the world and worked relentlessly to make a change and because of that not only is a prayer breakfast named after him, in 1992, he received the Lifetime Achievement Award by the Southwest Orlando Jaycees, The Trailblazers Award by the preserve African American Society, and an Orlando Post Office in 2003, in his community where he served was named after him.

As this marks the fifth year I was unable to attend, my twin brother and older cousin got to speak at Monday’s event, which is a sign that his sacrifices still live on in us.

My twin brother Branden said
“He taught us three things: God first, family, and then education. Those three things are things that I put forth in my life. I think everybody should, too.”

My older cousin Daniel Kennedy, said, “It’s great to see the people come out and support not only my great-grandfather, but also the YMCA and the cause. It means a lot. We have 1,000 people this year. Hopefully it will be 2,000 people next year.”

My great grandfather died on March 28, 2000, but the essence of his life and legacy live on. In the word of my great grandfather, “Whatever you do, do the best. Be sure that you’ve done the best that you can do.” – Pappy Kennedy, Archive Interview, Debra Murphy, 1980s