We Goin to the Ship’ 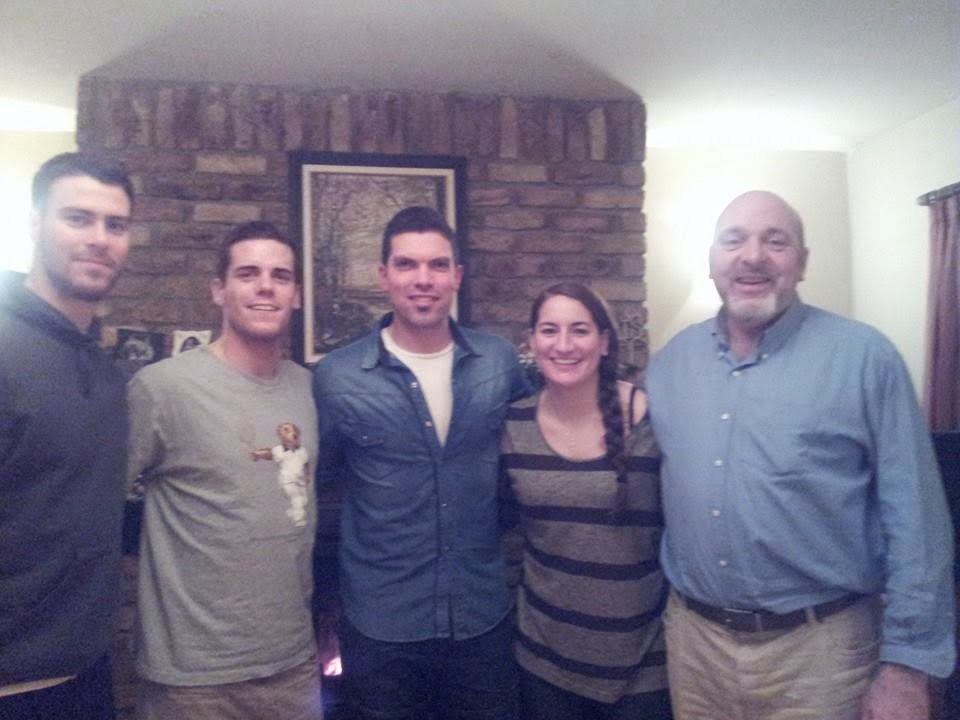 Back when I first learned I would be coming to Galway I received a Facebook message from a strange Irishmen named Joe Coughlan. He mentioned how excited he was for me to be a Galway Titan, how I had some big shoes to fill after Andre “the legend” Tongo, and that they have been to five straight finals but came up short each time. So yeah, no pressure at all Chris!

Well here we are in the National Cup Finals, the first time the Titans have been to a cup final, but yet another final nonetheless. I received a message from SCL’s Deirde Brennan the other day congraulating me and telling me that I am the first victory scholar to play in a Cup Final, but I had to remind her I am not just there to play but to win! I was voted player of the month in December by Basketball Ireland which was quite an honor. However, as I’ve gotten older I have started to care less about personal accolades and checking the stat sheet after games and more about the win column. This is something that I have been trying to instill in the players I coach over here, especially the really talented ones.

Millions of people play basketball around the world, but after years of playing you begin to realize that it is actually a small community. Usually only takes about 3 degrees of seperation to make a connection. In the semi-finals of the cup I played against one of my AAU teammates from 11 years ago! Kevin Harrington and I grew up playing with the storied Long Island Lightning program but had lost touch over the years. Turns out he is getting his masters at UCD with Marian and that’s who we ended up against.

School is back in session this week and I couldn’t be happier, my classmates are such good craic! We have to choose a topic between economics or styles of managment practice, which we will research and then observe when we go on our trip to Hong Kong. Anyone reading this I am open to any and all suggestions. Joe C had myself, Michele, Sergi Marti (my Catalonian teammate) and Mike Callaghan (American player for Moycullen) over for a back to school dinner on Sunday night. It was mostly prepared by his daughter Katie, as to not give him all the credit! After we ate his neighbor stopped by with the guitar and we basically had a sing song for the next three hours. From Joe and I belting out “Fairytale of New York” to Sergi giving us some Bob Dylan in Catalan it was a great way to spend a Sunday night. I learned the words to Galway Bay, one of my grandfathers favorite songs. He told me forty years ago he sang it in this pub in Ireland and I need to do the same for him. Might need a few pints in me to muster up that courage, but I owe it to him!