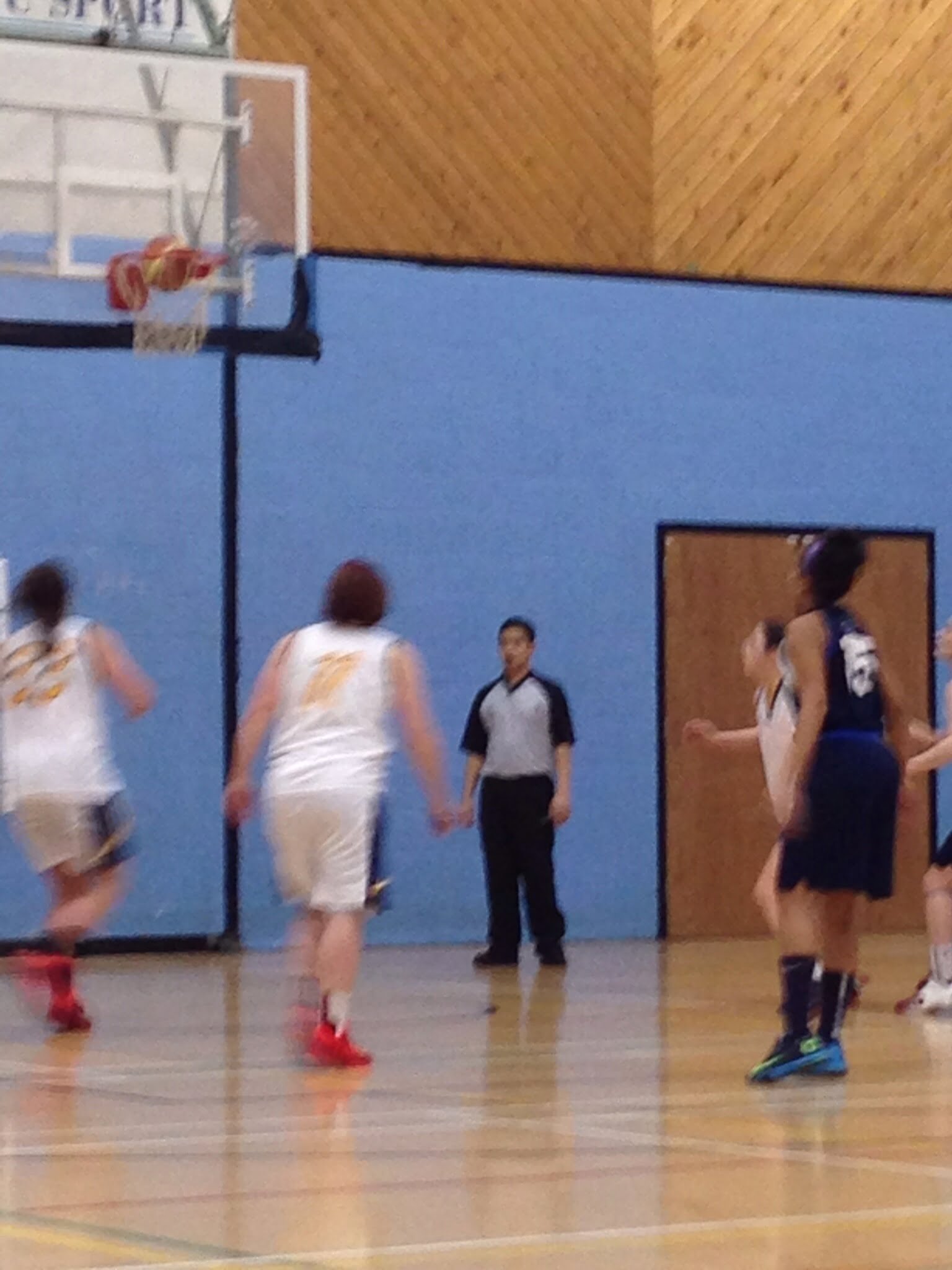 In a world full of lines that divide us, imagine one that brings us together. This line comes from a 2012 documentary called “Free Throw”.

It’s basically about a group of eight Compton High School students. Being mindful that Compton, California is a place in the states that is known for crime, drugs, gang violence, etc, this documentary proves to it’s audience that this is not all Compton has to offer. In the documentary it shows a different side of Compton and its people. Through the creation of a basketball… (Just stop… Wait for second… I know this reminds you of something… I will get to that in second… Back to the documentary…) it’s a free throw shooting competition for college scholarships. It gets even better though. Not only are they getting money for their education, but they get to also tell their stories. Trust me, by the end of the documentary you will see it’s not where you’re from, but where you’re going. I don’t think much more needs to be said, but Sport Changes Life…(this is what that documentary reminded me of). #grateful #wow #inspire