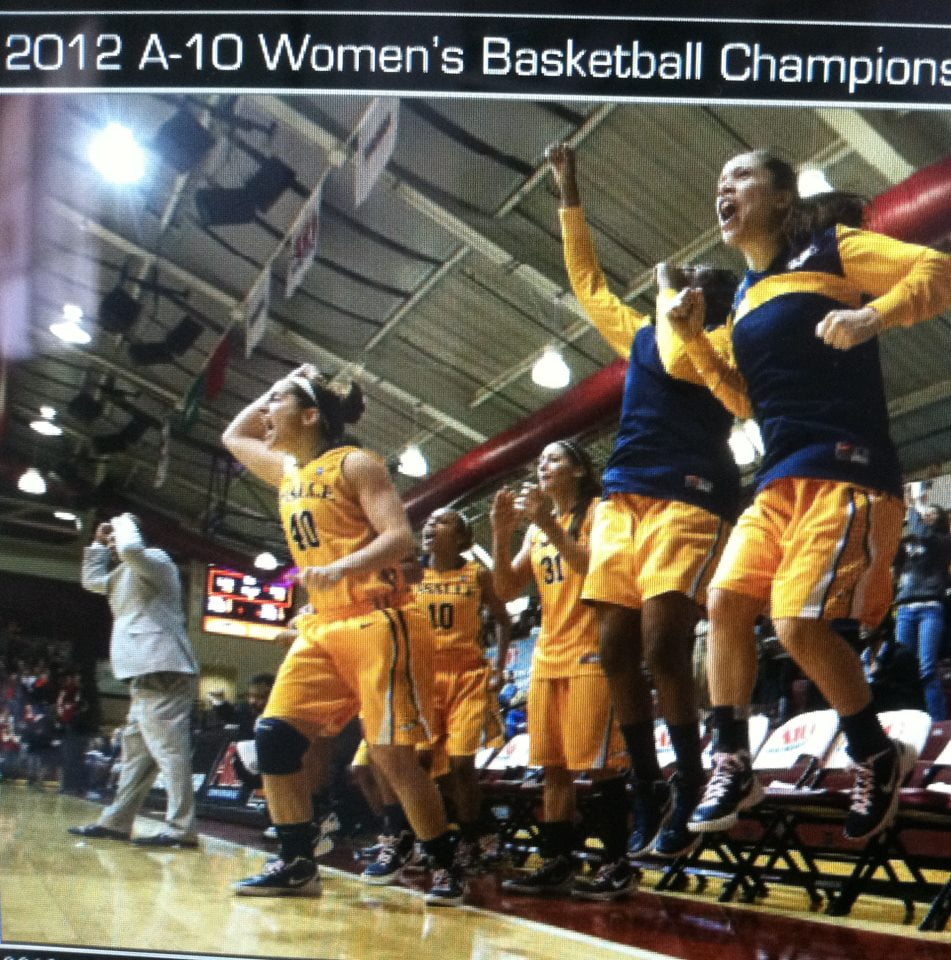 As most of you know this time of year called March Madness is one of the most exciting times in basketball as college teams across America compete to “survive and advance” in the NCAA tournament.  The greatest and most entertaining aspect of this tournament is that any team that qualifies for the tournament has a chance of making it all the way to the championship round despite their initial ranking/seeding in the start of the tournament. This tournament provides the opportunity for the underdog to prevail and upset the teams that were originally ranked highest in the country. This tournament in addition to the training sessions I have been coaching has led me to believe that everyone just needs one chance or one person to believe in them in order to succeed.

Since my injury I’ve taken on more coaching roles within Galway city as I try to encourage and explain my knowledge of the game to young people who are not as familiar with the sport. I learned that it was not just the children’s lack of knowledge about basketball, but it was really their lack of confidence in taking initiative. I found most children in particularl, girls, were just in need of positive reassurance in what they were doing. Once I expressed what I needed done in a particular drill or how I wanted them to play, it was a matter of me encouraging them to keep working hard and letting them know they’re were on the right track.  The progress that has been made across all of my training sessions I’ve coached has been remarkable. I told my players that they should be exuding this confidence not only on the court but with everything they do in life.  You have to believe in yourself and know that you can achieve anything you set your mind to.

In high school I was not really recruited by many colleges because I never played on AAU teams growing up, never had any proper basketball or fitness training, and statically didn’t have any sort of outstanding high school career. Nevertheless, I absolutely loved this sport and the challenges that arose from trying to get better. I feel the reason I was able to push myself and the reason why I believed in myself so much was because I was told growing up by my parents that I could do anything I wanted to and be whoever I wanted if I worked hard enough. I had people believe in me from the start which provided a sense of self confidence that I needed to partake in future endeavors. This involved getting the courage to walk into the basketball office at LaSalle as a new freshman on campus and asking to try out for the team. After playing in pick up games and going through try outs, I had yet another person believe in me. The head coach at the time Tom Lochner said that he wanted me on the team as a walk-on player, meaning I would rarely see any court time and was on the team more or less for practice purposes. I was excited to even be a part of a division one program and to get the opportunity to travel the country to different arenas and wasn’t even bothered by the fact that I wouldn’t have significant playing time.

After my two years under Tom Lochner, LaSalle’s program underwent many changes with a new head Coach Jeff Williams and many new additions to the team by my junior year. With a new head coach that said at the start of the season regardless of your history in years past, “if you work hard, you will play,” I felt like this could be my chance after watching from the sidelines for about two years I felt like I knew what it took to be a good player. I worked tirelessly to condition and work on my game while working full time jobs each summer and kept pushing myself knowing all of the scholarship players on my team were in summer sessions and getting trained. By my senior year at LaSalle, I was named captain, getting playing time, and starting games as well. My hard work had finally paid off.

I was able to succeed because I believed in myself because someone else believed in me. Once you obtain the faith and confidence in yourself, all you really need is one chance to prove it. Everyone deserves one chance, whether it’s the #16 seed playing against the #1 seed, a little girl who’s not confident enough to take a jump shot, or someone who is crazy enough to take a chance on their dreams. Just #BELIEVE